Akerhon Member, Translator (NDA) Posts: 613
January 2013 edited January 2013 in Off-Topic
Monte Cook just announced that his Numenara RPG/setting will be the basis for an upcoming video game RPG from the Planescape: Torment team. 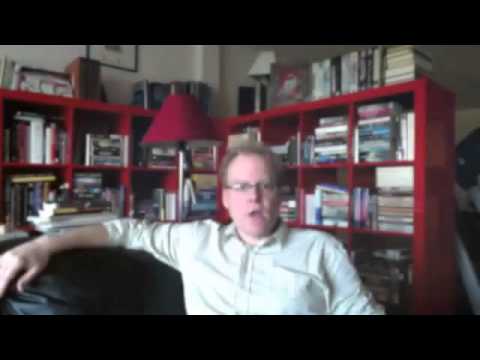