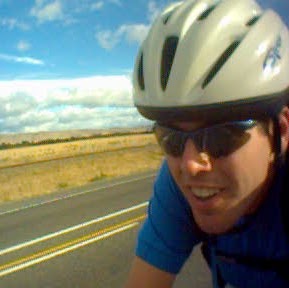 In one case, my wife was moving an item from one character to another: it disappeared from the first but never appeared in the target. In another, simply unequipping a shield caused it to disappear.

I believe this may have something to do with the other player (the host in both cases) engaging with a merchant or, possibly, opening the character sheet dialog as we were buying some new gear both times.