NPCs have spells not available to players? 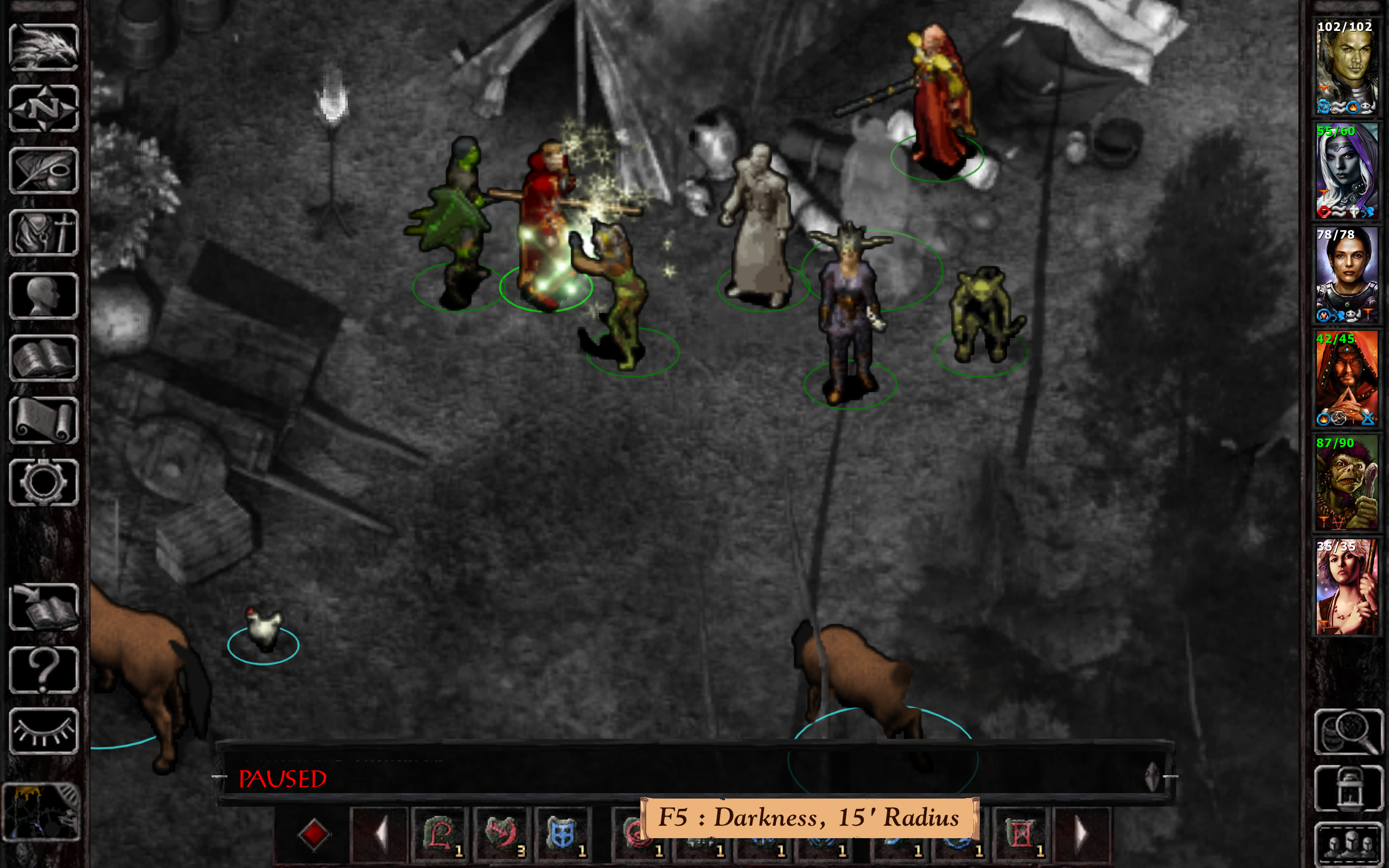