Just imagine:
a) Half-Orc - he is from North, he has superhuman strength, constitution and decent dexterity
b) Shapeshifter - he has magic claws and regeneration (in Werewolf form) and he communicates good with animals, and cannot have any armour
c) Barbarian - he is immune to back stabling and has rage ability

Shapeshifter/Barbarian Half-Orc is just basically D&D version of shirtless Wolverine (he is from Canada, has superhuman strength, constitution, dexterity, regeneration, adamantium claws and he is ultra dangerous when angry)

I would even give him name "Logan Hadar" 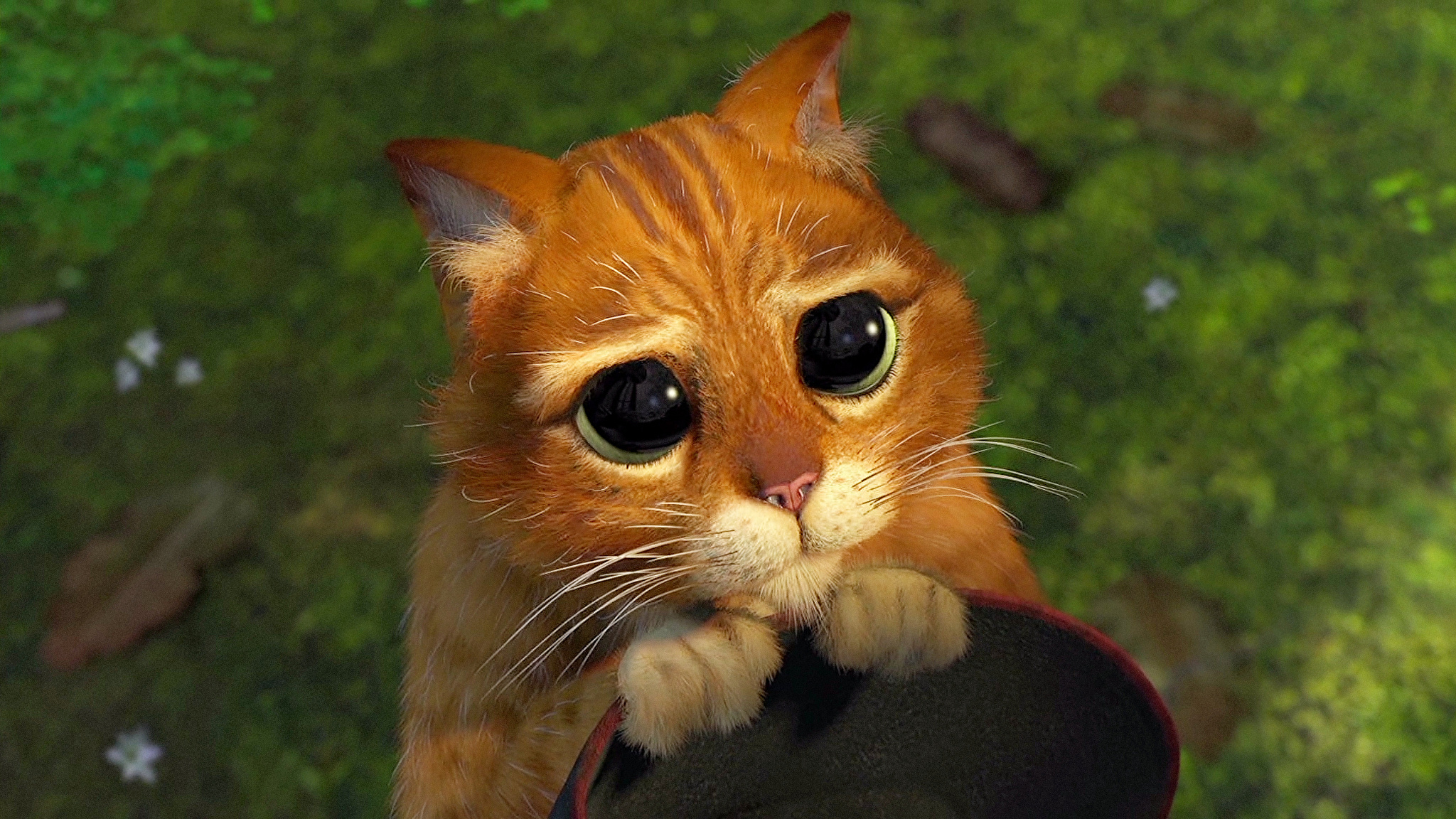