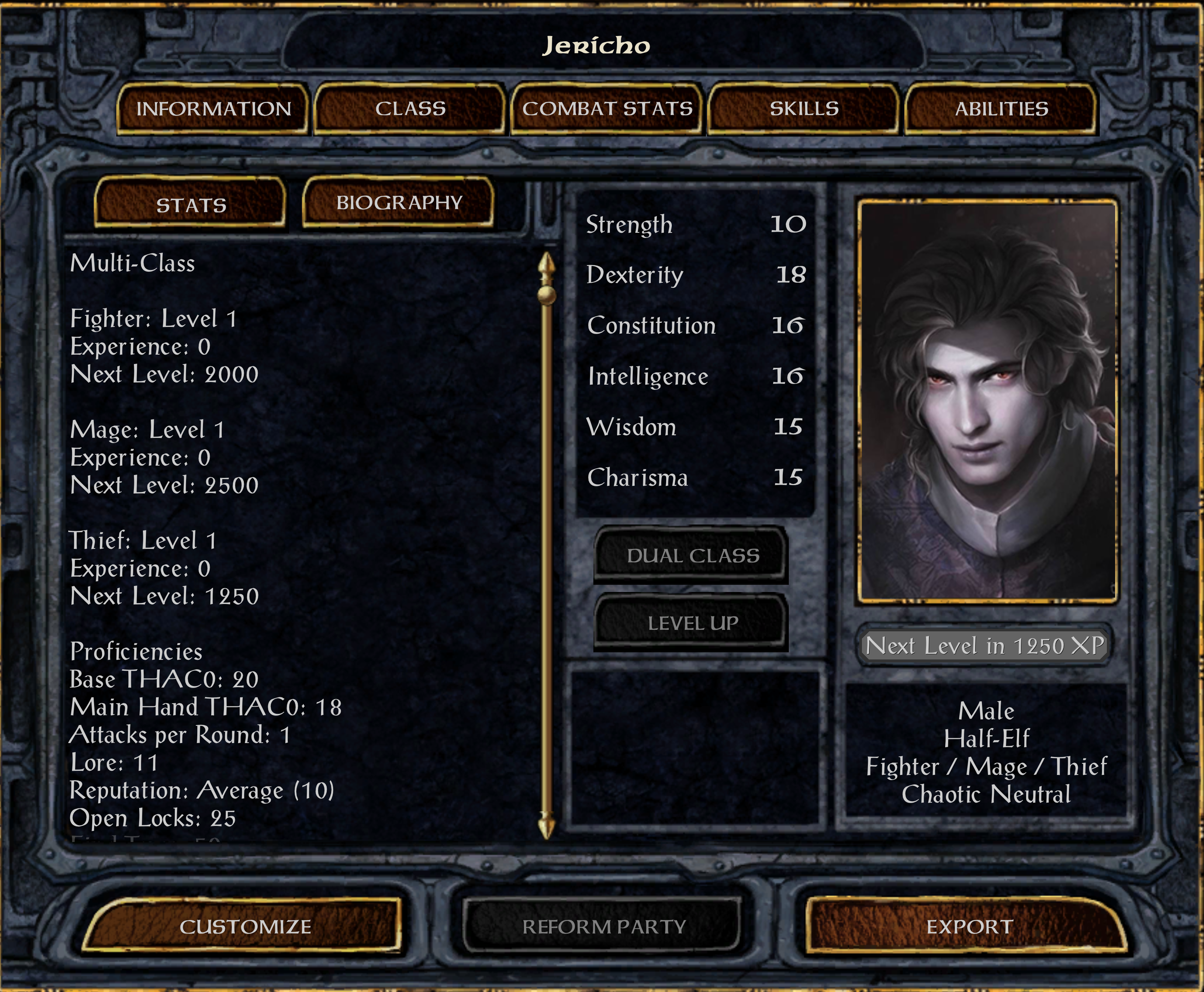 I awake to boredom and light. Security and happiness washes through Candlekeep, and restlessness plays at the edges of my thoughts. I do not know it yet, but my soul has long been deadening to the beat of the monotony and security of the keep. My inner mind skips with shadows as the outer smiles, studies and sleeps. I have felt like this for years. Only today brings savage resolution.

A summoning. Gathering of bags and belongings. Gorion hurrying me. Gorion dead. I awake to tears, the scorch of my father's death, and discovery by the girl Imoen. Trees have replaced towers, monks with gibberlings, matresses with gnarled roots, and scholars' prophesying chants with wanderers' jabberings of iron and bandits. Fear floods boredom, and aimless fantasies break away to the vivid goal of survival.

The goal seems possible when we stumble upon two fellow travellers. A human mage and a halfing warrior; they want us to accompany them to the mining town of Nashkel. They are far from Gorion's sort, but they are power and protection. 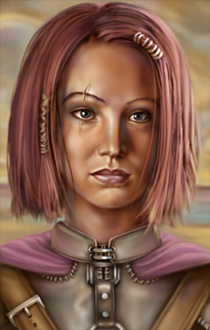 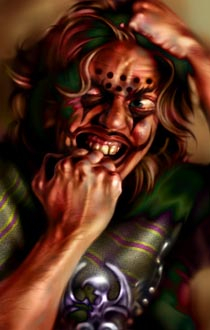 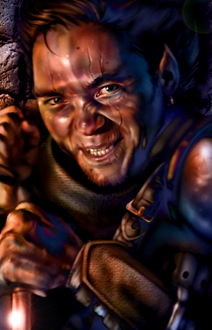 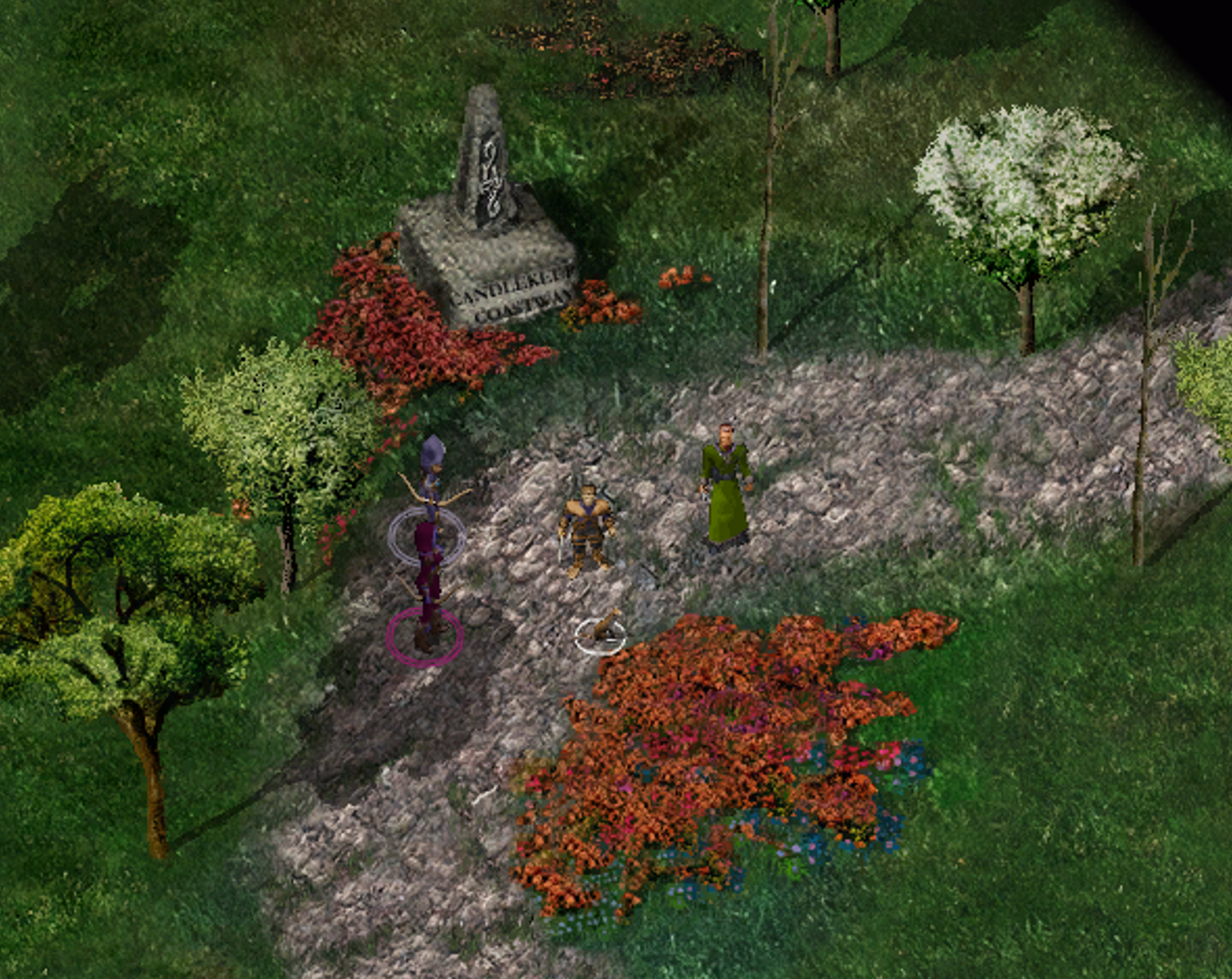 We make the day's journey to the Friendly Arm Inn and are greeted with the friendly death wishes of an assassin. I am obliged to lend respect and gratitude to Imoen. She, alone amongst our little Candlekeep family, seems to have been prepared for our monstrous transformation. Her trembling hand directs a wand, no doubt pilfered from the Keep's stores, straight at my would-be assassin, and slays him in an instant.

As the man's body slumps to the cold steps of the Inn, my eyes brush Imoen's. Her spirited veneer is absent. We feel the darkness of the hand that life has given us. We feel the frustrated darkness that drove our child-hearts to shadows and theft within our benevolent home. We feel how that has saved us tonight. We smell the burning wound of the corpse, and stand; killers in the company of rogues. Our new friend Xzar is undisturbed. He looks at me curiously, eyes glinting, as he rifles through the dead man's robes. He reads a note. Hands it to me.

In the Inn, we meet the foster-parents Gorion apparently intended for me. They are half-elves like me, a man and a woman. For a moment I believe they are my true parents; they are welcoming me home. The fantasy lives only a heartbeat. They speak casually, their eyes are mourning Gorion's passing, processing his death as I can see they have processed countless before him; they are sizing up the weight of the burden now delivered by their promise to him. 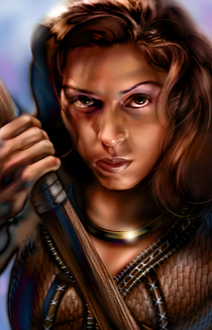 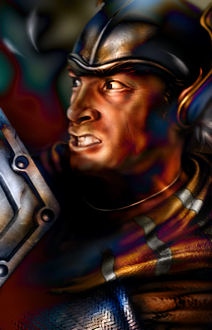 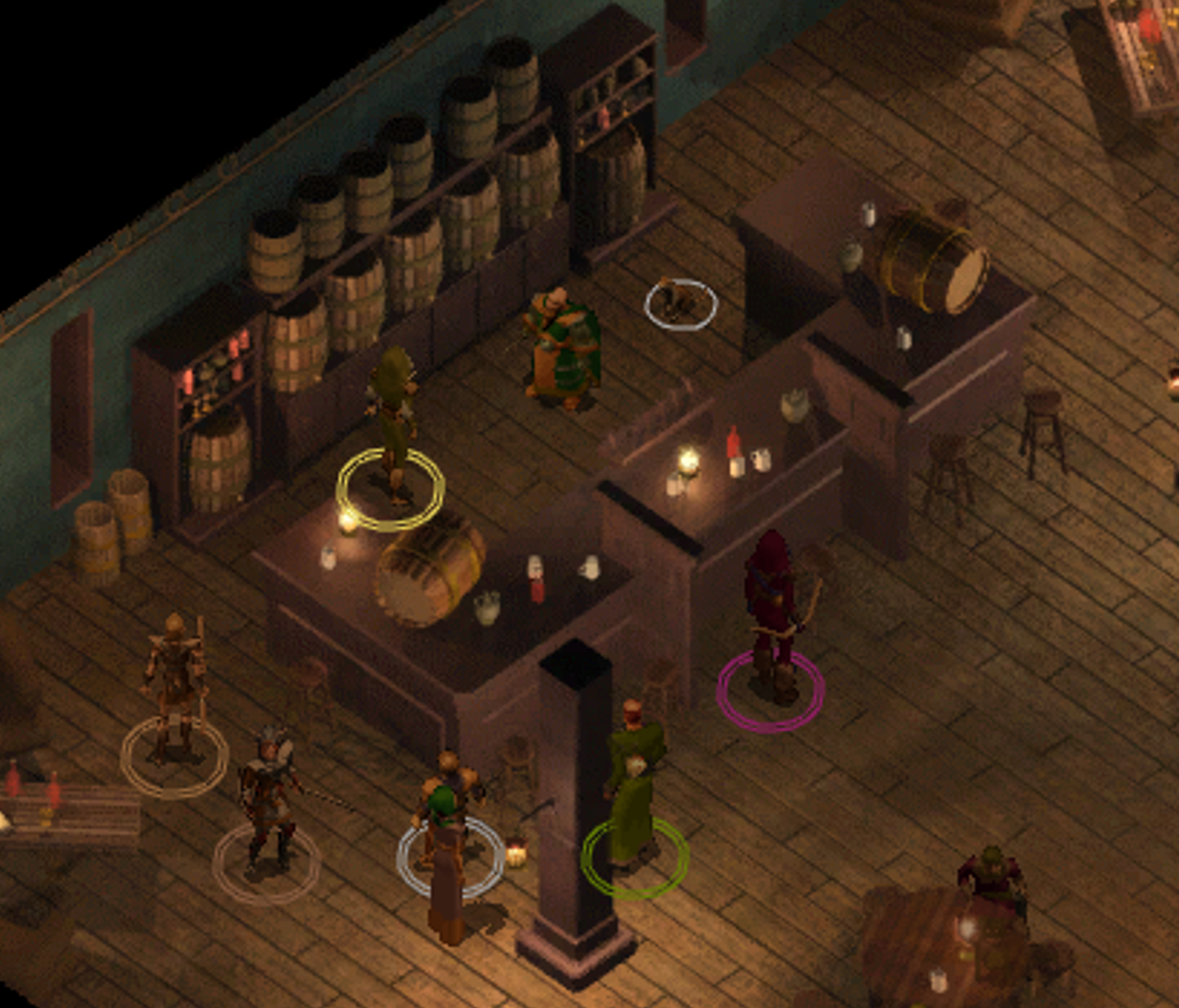 The note reveals to me for sure that I am the cause of my father's death, that there was more to his adopting me than everyday pity, that my birth is the secret to the 200 gold instantly payable to anyone with the spirit to slay me. Slither paws at my hair, and my mind descends into the night.
Post edited by Gilead on November 2017