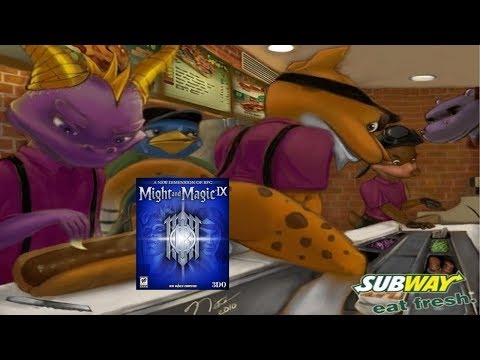 Man, no wonder Black Isle never went beyond 2 with their games. You'll either die a Baldur's Gate 2 or live long enough to see yourself become Ultima 9 and M&M9.