Over the past months, there have been a number of players who have had some difficulty with long save problems (quick and named) and a delay when travelling between areas. I hadn't experienced the problem (where it couldn't be fixed by using DirectX as the engine) until problem solving with @SocratesB1, when I dug up an old Windows 10 Tablet (HP Omni 10) using BGEE 2.5.16.4 Beta. I had hoped the problem would have been fixed with the 2.5.17.0 release but alas it hadn't.

This morning I had a little time to spare (cold, wet and windy outside) so set a little task for myself. I setup a 'special' OpenGL32.dll which would capture the commands sent to OpenGL32.dll and log them. Having the log would then aid in determining what was going on. Long story short, lo & behold everything worked as it should. Game save and area transitioning was smooth. This meant the problem was likely limited to the game interacting with the graphic driver or OpenGL32.dll.

As part of the research, I had read about similar problems, but one in particular where reverting the driver for Intel Integrated GPU to v10.18.10.3379 fixed a slowness problem with a CAD application using OpenGL.

I removed the 'special' .dll and started with the graphic drivers. I had reverted the drivers as far as I could go (all still x.x.x.4xxx) , but couldn't revert back to the Windows 8.1 (v x.x.x.3xxx) drivers due to Windows 10 insistence that it knows better!. No change to the slow saved game or area change. I then decided to work on the OpenGL32.dll instead.

Initially I reverted to the Windows 8.1 version of OpenGL; games saved and area transitioning occurred smoothly. Updated the .dll through each version of Windows 10 until the last version which all still worked. I then tried the current version (10.0.17134), by placing it into the BGEE folder, the problem returned.

My fault finding was limited to Windows 10 (32 Bit) which was on the tablet, so I am looking for someone to try the 64 Bit version as my Windows 10 64 Bit behaves nicely for me. If someone has Windows 10 32 Bit (and the problem), please also give it a try to prove the work around on other systems... I only ask that if you would be so kind to provide some feedback so that this problem can be resolved.

I am tagging @Raduziel, @SocratesB1 & @gaaaaaaaaaaaaaaar to give it a go if they can, as I know that the problem exists for them.

The .dlls I have here (and tested this morning) were all downloaded from www.dll-files.com. If you prefer to download them from somewhere else or if you still have the .dll somewhere in your software library, then I tried a number of versions, all of which seemed to have worked (except the current version) so you are not limited to these attached. I have just renamed the zip file to let you know the version.

To install:
-
- Download OpenGL32.dll (32Bit) driver, unpack and copy into the root of the game folder (where Baldur.exe lives)
- run the game in OpenGL mode
- Test saved game, quicksave and named, and transtion between areas. Hopefully it all runs smoothly!
- Most important here... report back to let us know whether it works or not!

To uninstall:
- delete OpenGL32.dll from the root of the game folder.

My range of testing this morning was picking on certain areas (near the start of BGEE). I can't say what will happen later on or with different spells etc. If any problems are identified, please let us know here. I aimed for the latest working driver as it should contain all of the arguments that are in the BG series. I wont be playing the game all the way through with this work around because as I said, my other systems don't display the bad behaviour.

Not tested in IWDEE, but I would suggest that it would work there as well if the problem exists.

Installing this will not change the way that other games use your OpenGl environment as it only impacts on the specific game where the .dll was placed. ie: If you copied OpenGL32.dll (v10.0.15063.0) to your BGEE folder, only BGEE will start using that as the OpenGL driver. Other OpenGL games will continue to use the Windows 10 version of OpenGL (current = v10.0.17134.1).

If this works, then you can continue to use it of course but a major Windows 10 update is due sometime in Sep/Oct. When that happens, I recommend that you rename/delete the OpenGL32.dll in your game folder to see if the conflict has been fixed with the new OpenGL driver. If it doesn't, then you can reinstall the driver that works...

Sorry for the wall of text but I find it good to know the hows and whys, so I guess that some others do as well.

If you are having problems installing, then let me know and I will assist where I can.


[Casts Bless and Aid with my new Cleric abilities]

Edit: Thanks to @Gate70 and @Raduziel, it is determined that only the 32Bit version is needed. I will leave the 64Bit OpenGL32.dll version here just in case but, ignore it in the first instance.

Edit 2: Added IWDEE to the list thanks to confirmation from @Iceviper. 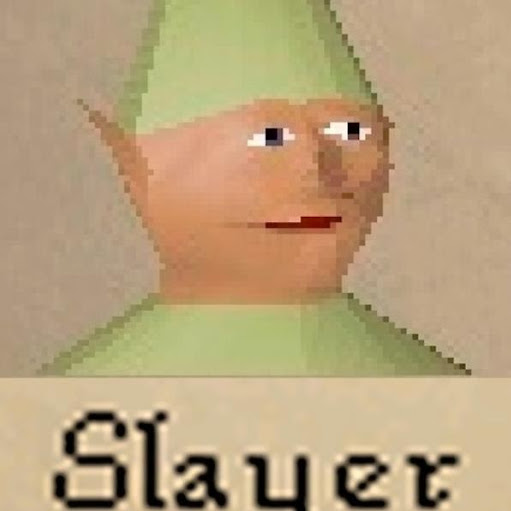