Your Connection to the Multiplayer Session Has Been Terminated 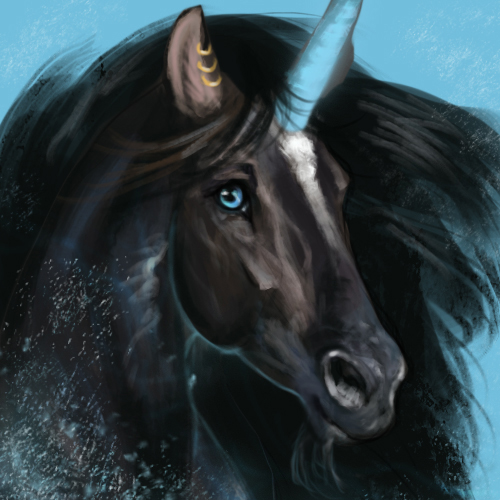 DrRageFist Member Posts: 1
January 2019 in Troubleshooting
I have seen this message. A lot. In both Baldur's Gate EE and Icewind Dale EE. I don't know why, we've tried on both Steam and GoG. It happens when creating a character, importing a character, loading into the game, transitioning areas, mid-battle, taking 3 steps to the left. We can sometimes go half an hour, or sometimes it happens so frequently that the games are unplayable.

I've played these games before, when I was a wee lad, but I'm trying to enjoy them with a friend who has never played them but instead we're playing the "let's reconnect again" game.