Just an idea - don't shout at me - NWN modules on Droid 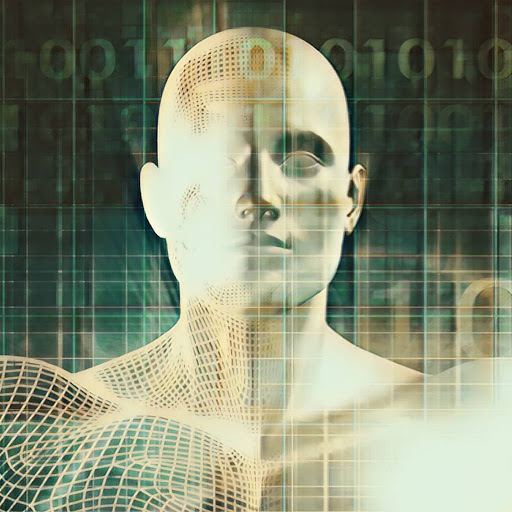 peardox Member Posts: 37
February 2019 in General Discussions NWN:EE
You can do this manually but it's a complex process

The whole process is extremely messy

There are issues involved (analysed most of it)

You need to transfer raw files to the Droid (so CEP = 5.5GB), this one's chosen as an example as it's difficult

I have a conundrum - do I charge the user or can Beamdog make the intended service free?