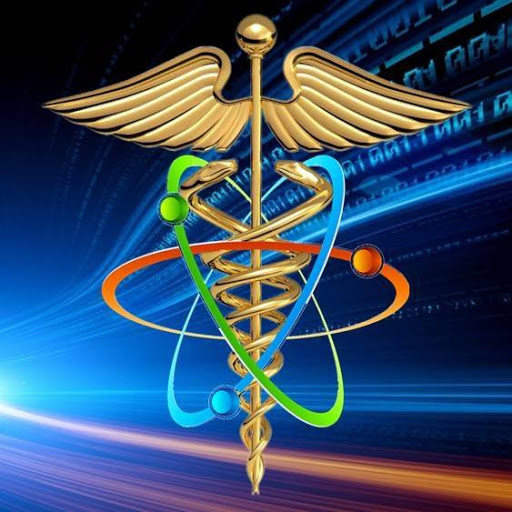 Deydrania Member Posts: 1
December 2019 in Baldur's Gate II: Enhanced Edition
I just bought and downloaded this. Now, in the original game, the spell Flame Blade would allow me to damage Clay Golems which are only harmed by fire. Yet, in Enhanced Edition, Flame Blade was completely ineffective. I couldn't injure it at all.