Which Portraits are Which Race? 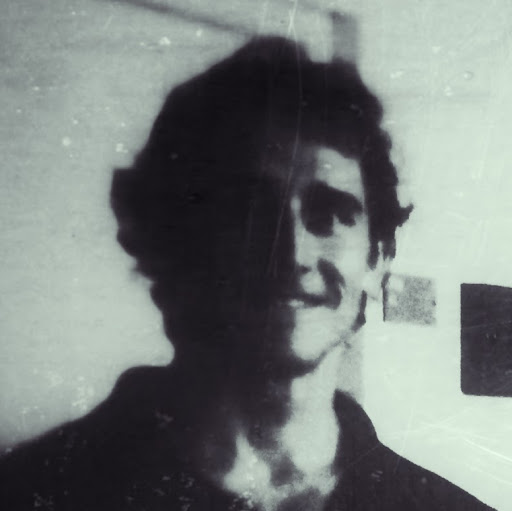 martinistripes Member Posts: 17
January 25 in Icewind Dale: Enhanced Edition
Can someone tell me which portraits are gnomes and which are halflings?
0 · Share on Google+ Share on TwitterShare on Facebook