Best fight in the game! 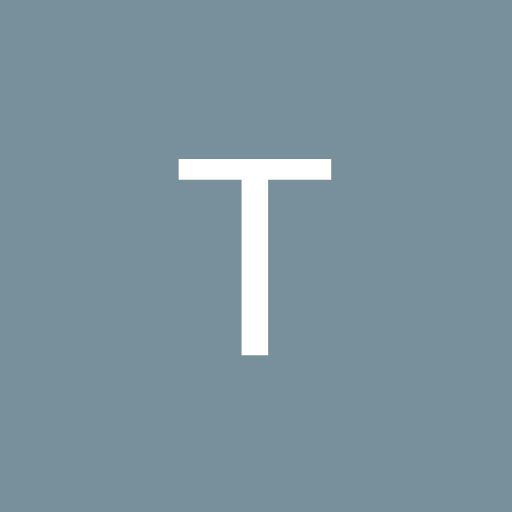 Hegemon Member Posts: 7
June 2020 in Baldur's Gate: Enhanced Edition
If I close my eyes and think at the best fight in bg1 the first that comes to mind is the bandit camp! For me that one is... perfection. Of course now i just web and fireball like a mad man laughing all the way. But the first time?, the first five times or 10 times I was like what the hell? Is a huge camp FULL of bandits and a couple of them felt like master swordsman! It was a great feeling to win such o big fight (after so many tries) trying all spells, wands and options my meager party had then.

Strangely I find the best/memorable fights in bg1 are the ones when you take on a small army or a big party. Probably one vs the party dosen't realy work well for mages or creatures like it does in bg2.

What are your most found memories of battles past?