Stealth bug? Can hardly manage to sneak even with high skill level 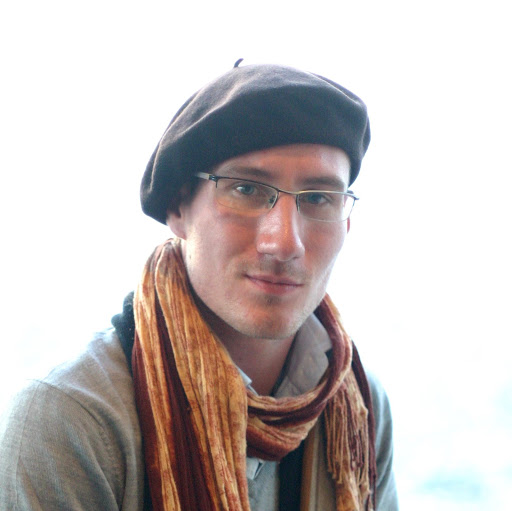 I recently started a new playthrough with a FMT imported from BGEE. My character has adjusted values of 115 Hide In Shadows and 110 Move Silently (at level 8/8/9, due to XP cap removed on BGEE). At some point in the first chapter I realized I had a hard time entering stealth. When I say "having a hard time" I mean "almost never works". Same for other characters (Minsc, Safana), though I did not notice as much since they have lower skill levels. UPDATE: Strike that, other characters seem to have no such trouble, they simply had lower skill and therefore legitimately failed more often. My character fails regularly though he is high skilled. Come to think of it, I believe the only times I was able to enter stealth were indoors, and even there much less reliable than I recall from BGEE.

At first I put this down to me trying it in crowded city areas and figured Beamdog may have added additional constraints on stealth, i.e. counting neutral NPCs for as detectors.

However, now I'm in the first woodland area and still cannot seem to sneak, whether at day or night, in shadow or not, and with no other NPC, monster or animal on screen. For comparison, this same character would succeed ~50 in BGEE in broad daylight, and nearly every time without fail in shadow or dark.

This effectively breaks my enjoyment of the game entirely since I always play heavily stealth-focussed :-/ I previously played through SoD about 2 years ago (a shadowdancer) and recall no such issue. If anybody has found this and has any idea what the issue might be, please let me know.