SorcererV1ct0r Member Posts: 2,173
June 2020 edited June 2020 in Off-Topic
Here is a video of a guy which reviews a lot of mmos reviweing DDO. For a brief view of his impressions, check 13:50 where he mentions the pros and cons and i agree with him. 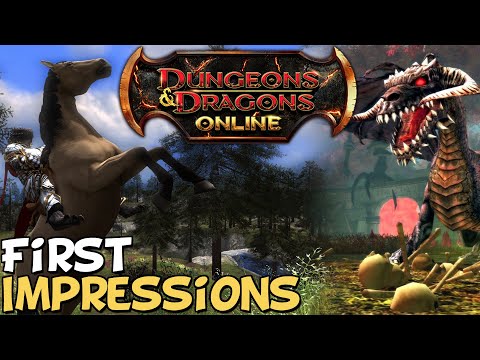 Initially, when i tested DDO, i stopped playing as a sorcerer at lv 11 because i din't liked much the high amount of cooldowns. After i read a thread on my cellphone while i was waiting and saw people who hated nwn2 ultra nerfed implementation of warlock but liked ddo iteration and said that you barely have to manage cooldown as one, i gave a shot, purchased the class once i was at home, which is behind a paywall and loved the class. Even reached epic level as one, stopped playing because a lot of content are behind pay wall and gear farming is not that interesting for me and when I got the news that they are including new warlock pacts, Celestial(electricity), Abyssal(negative) and Carceri Storm(cold), i decided to download it and re level up from the beginning, despite minor critiques like for eg, a water archelemental would be better than a frost demon for the frost warlock and that plane of shadows fit more negative than abyss, i loved a lot the new stuff.

Had a really hard time dealing with undeads, Helmed Horror which heals from force and cold are by far the worst enemy to my char. The unique skill which i have against then is black tentacles which the devs putted 20 sec cooldown, ddo is a decent game but could be great if it had spell slots instead of cooldowns and din't hate stat inflation...

One of the best aspects of DDO is the dungeon design. A lot of cool puzzles, verticality, non linearity and everything good. 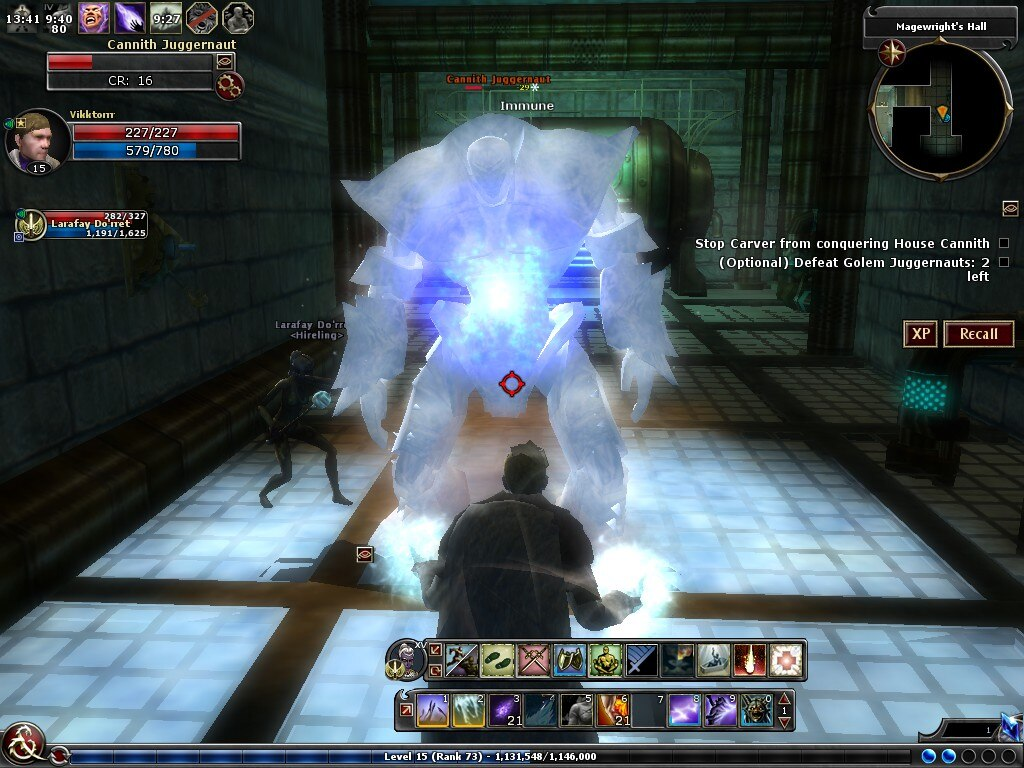 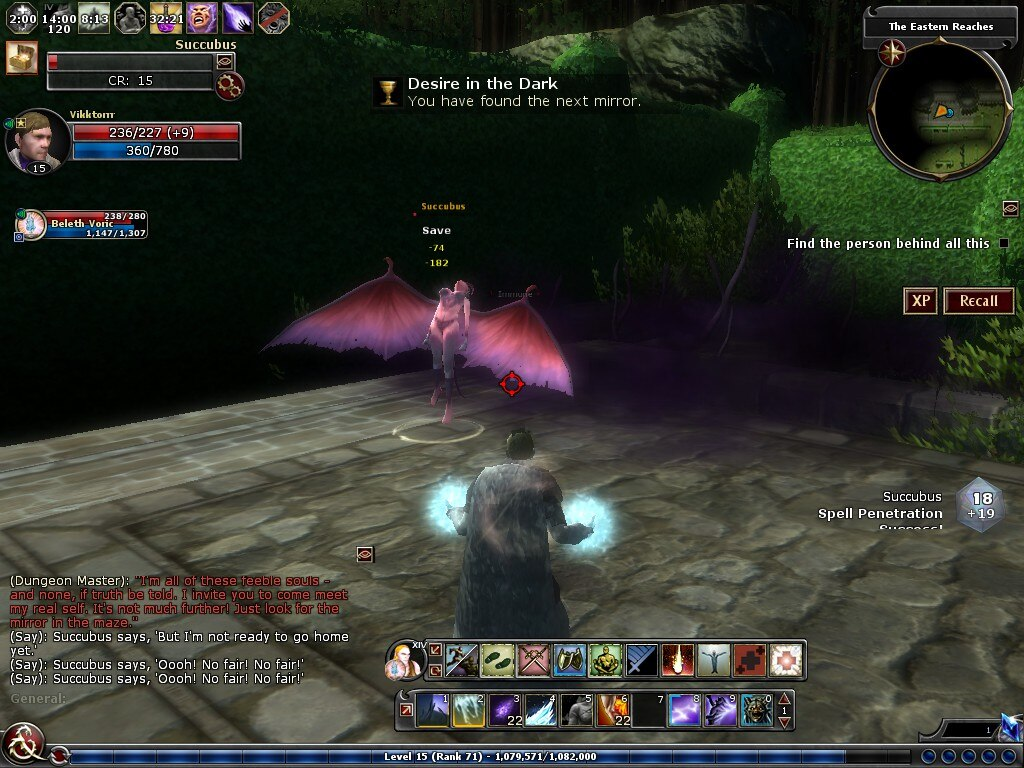 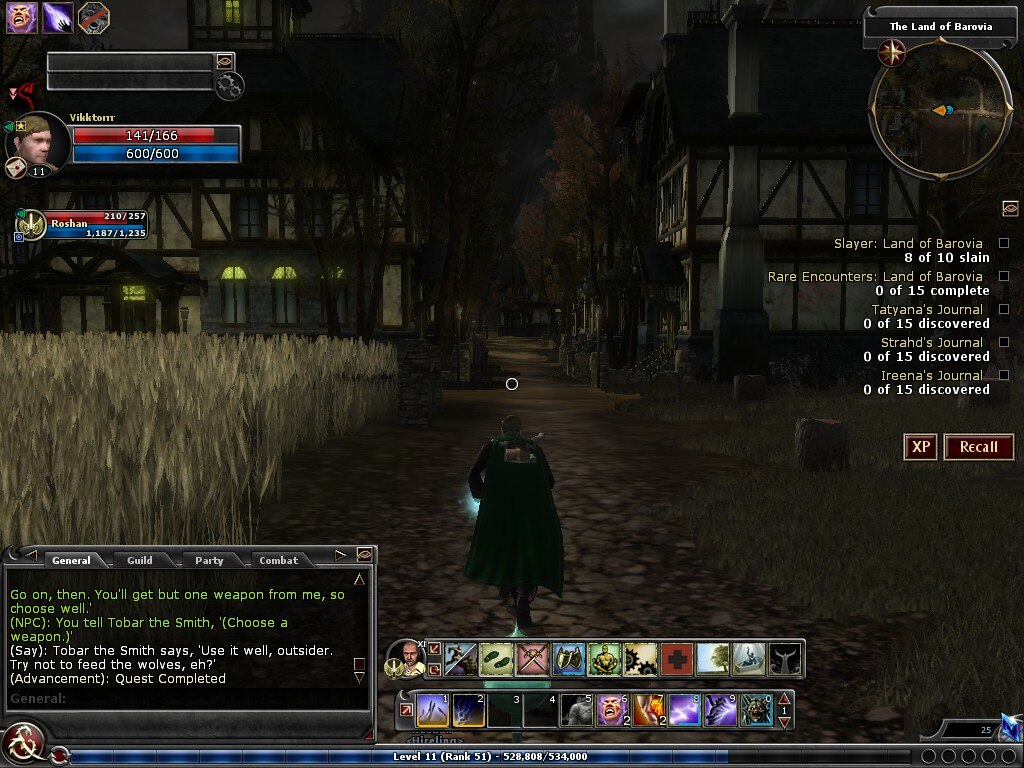 About the hardcore league. With permadeath. For those who enjoy "no reloads" runs

ddo/hardcore wrote:
The Hardcore League is a three-month experience from June 24th through September 22nd that tests the skill of players with the ultimate penalty for failure - permadeath!

Here are the goals and rewards for the Hardcore League:

A cosmetic prize will be awarded to anyone who can reach Level 20: Death Walkers Sash III. The top 100 winners of the two ladders will be immortalized in the Hall of Heroes.

Once you reach a goal, speak to the Hardcore League NPC to collect your reward! The reward will be unlocked for your account, and can be accessed by any of your characters on any of the servers.

For the third Season of the Hardcore League, we are making a change that will allow characters to earn a second and third resurrection if they die. A character earns one Extra Life at level 8, and a second Extra Life at 16. If a character reincarnates, the total number of Extra Lives is reset back to zero, and must be earned again.

Additionally, for the first time, all players can access the Hardcore League server regardless of their account type! Standard account restrictions apply based on whether you are a VIP or Season Pass holder. Note that all content is currently available through August 31st, and a free coupon is available to unlock existing adventure packs here.


I will not play HC since my internet is not stable enough but good lucky and please. Share your experience on hardcore mode if you gave a try. A hint : Don't play elite and reaper on HC

One last hint. Try using the cupon DDOfreequests " Coupon Code that will let you acquire all currently-available adventure packs permanently on your account(s)! However, you will need to act quickly, as this Coupon Code is available to redeem through August 31st, 2020." https://www.ddo.com/en/news/free-questing-coupon-and-vip-update-–-thank-you-standing-stone-games