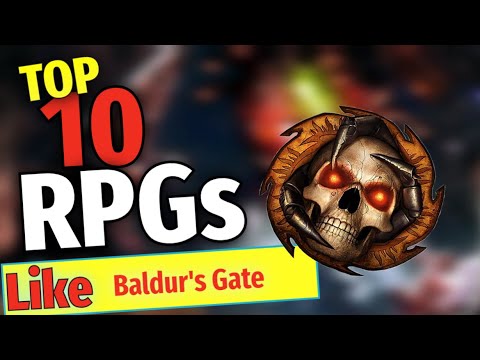 I really love Baldurs Gate and all the classic's like RPGs!