Why no GURPs adaptation to CRPG?


Gurps however, got no adaptation. FL1 used GURPs system but it was changed on late development. The main advantage over GURPs is that you can use it on anything. Is possible to make any type of adventure with GURPs, from no magic and low tech roman historical RPG to ultra high magic, ultra high tech techomancers creating an android army armed with railguns and terraforming planets while fight an race of extra dimensional aliens. 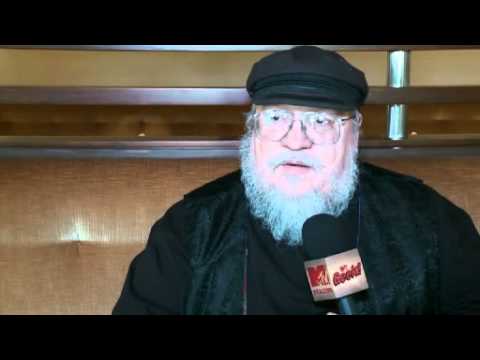