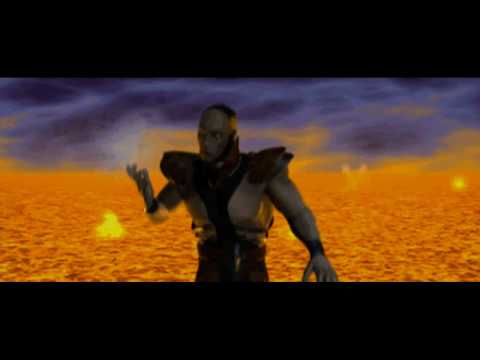 This has bugged me for years, just who are these guys? What were they planning? Were they an early idea for an antagonist in the next squeal?

There may be a perfectly clear explanation in the games that I've somehow just always missed. Anyone have any ideas or insights?