Icewind Dale is Better than it Gets Credit For

Fandraxx Member Posts: 193
March 2022 in Icewind Dale: Enhanced Edition
Exactly what it says on the tin.

I recently made a video talking about how much I enjoy this game and why I think it often gets overlooked in favor of other CRPG's, both inside and outside of the infinity engine lineage.

Let me know what you think and enjoy! 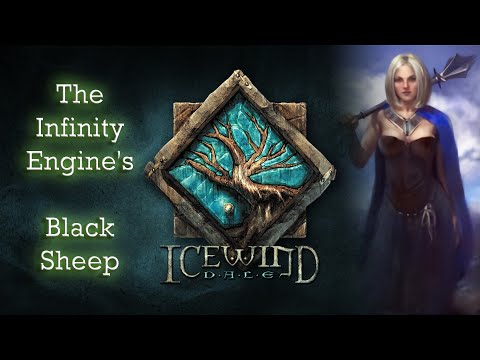