Looney_Cartoony Member Posts: 31
March 15 edited March 17 in Icewind Dale: Enhanced Edition
Okay I am super bored and was thinking of this game while I was streaming old episodes of the Simpsons. Then I had an idea of making a group based off of the Simpsons. Originally I wasn't going to add a pole, I was just going to ask in comments. So I am testing the pole for the first time.

Below is what I made just for fun. I used Classic Homer. Honestly, if I was going to role play Homer, the scores would be much lower. So I just did the reroll fearure to get those min/max rolls so he wouldn't die. Of course that was just for fun. I'll make a new one based off of the pole. If this goes well, I'll do the same for Marge, Bart, Lisa, Maggie, and I am leaning on Grampa for #6. 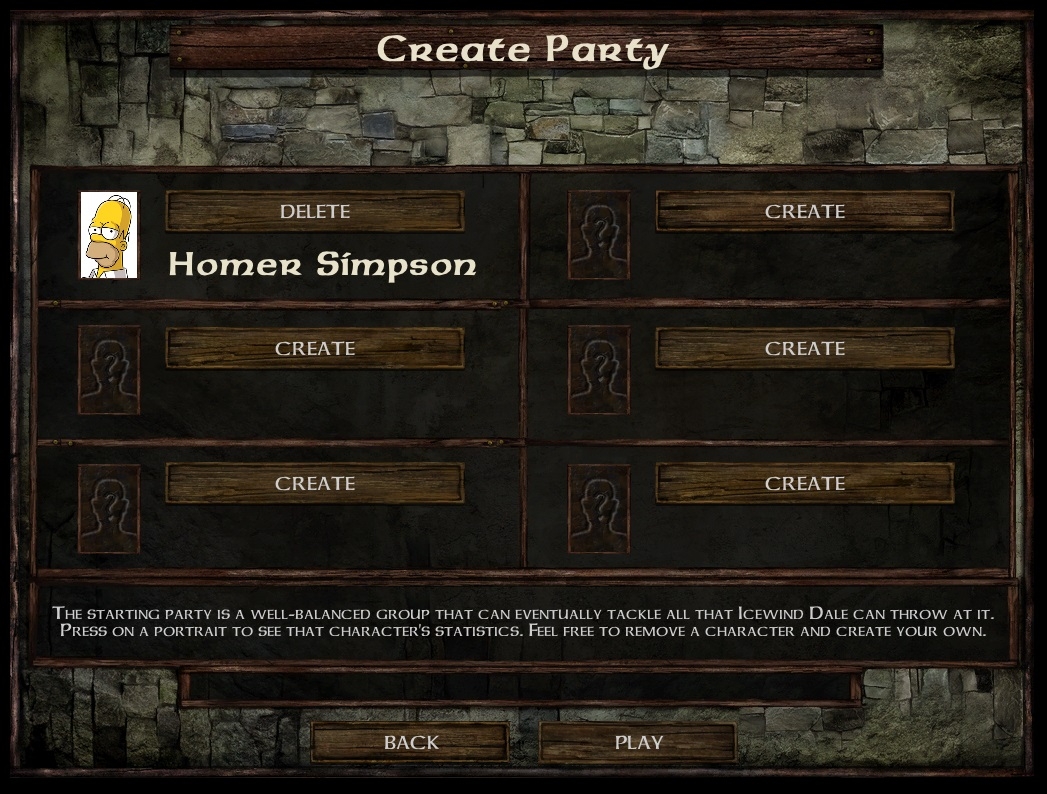 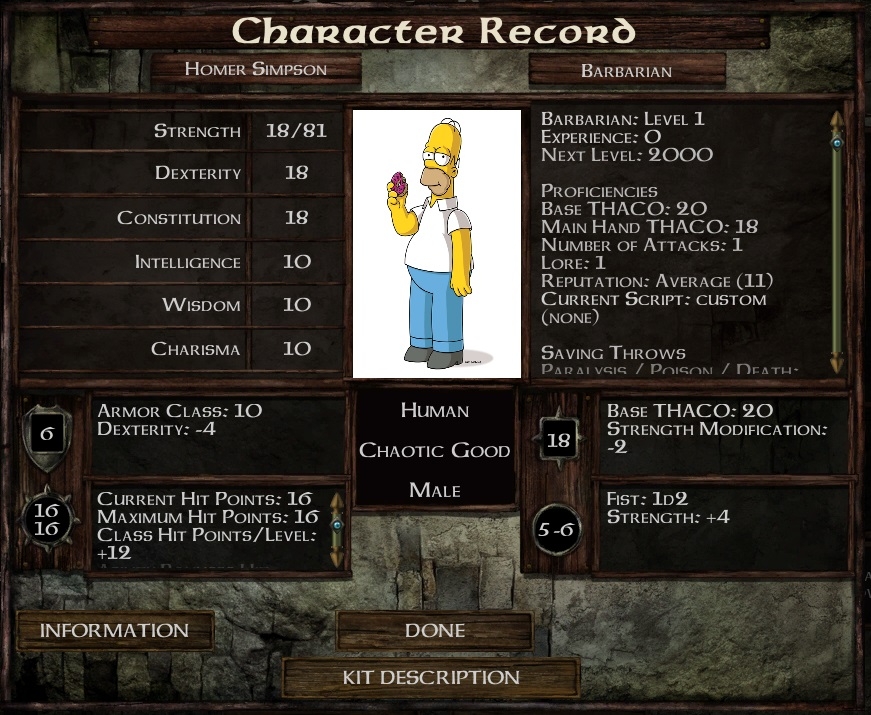 Out of the 6 pictures of Homer Simpson, which one should be made into a character in Icewind Dale? 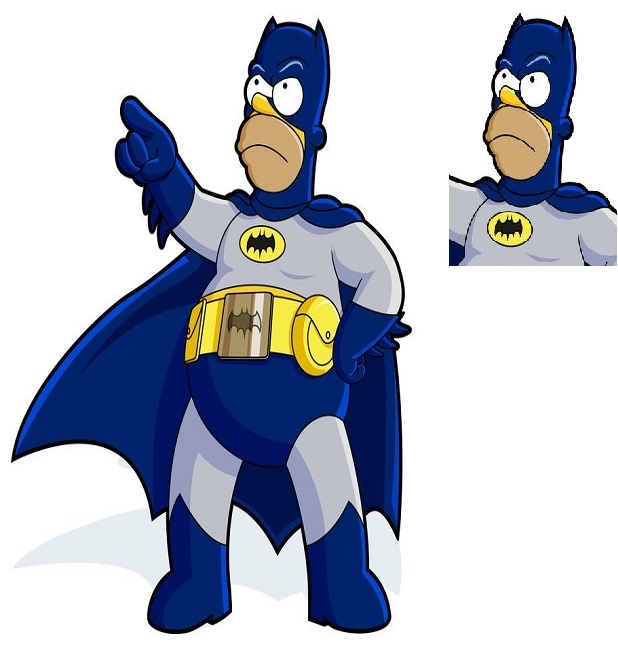 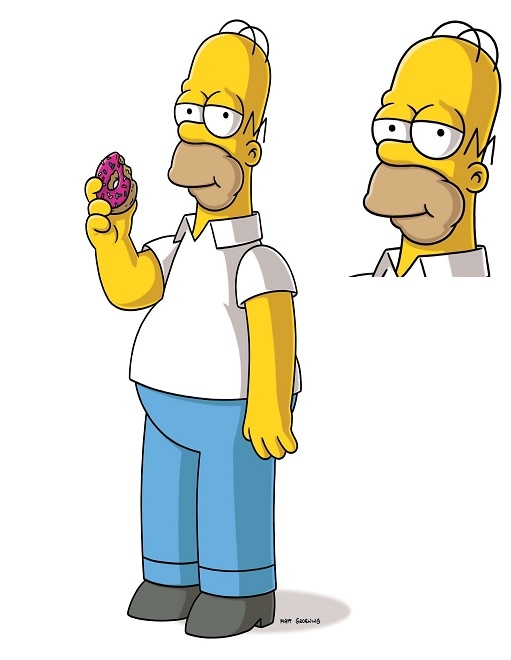 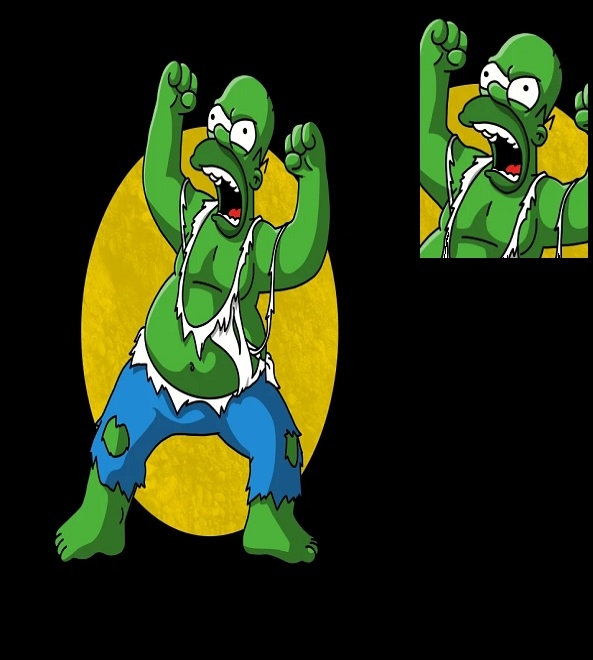 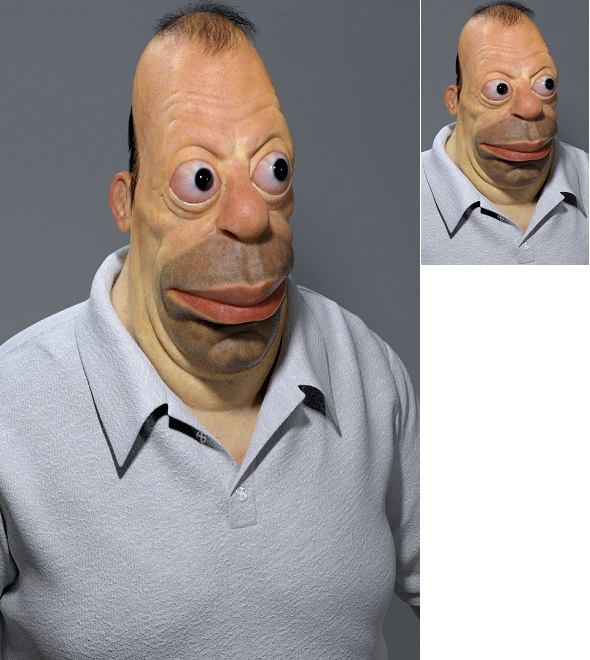 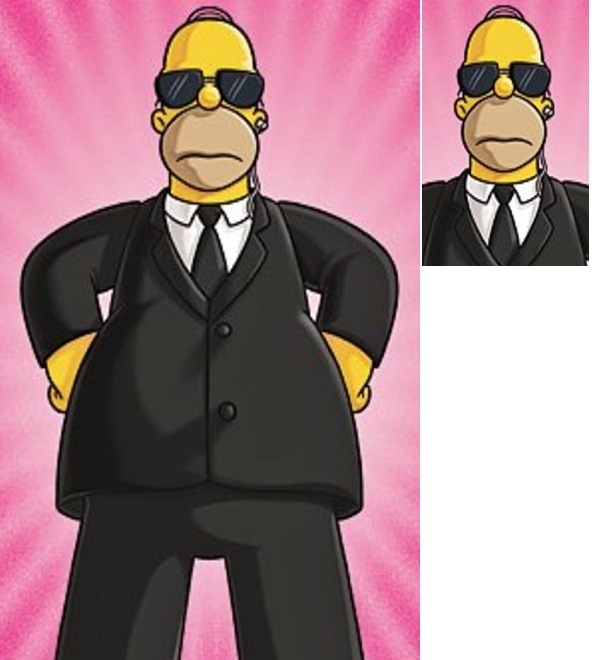 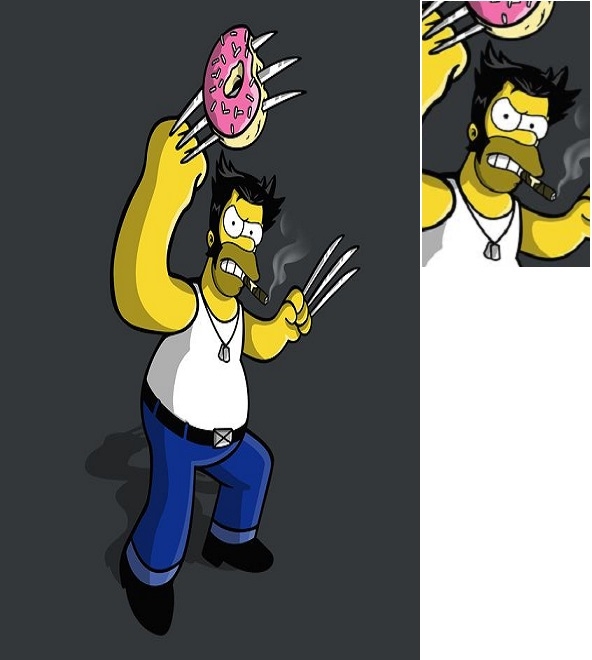 Gimme any suggestions to race, class, skills, alignment too. I want this to be as fun as possible. Plus I am really curious about the overall activity in this game forum since its such an old game.

Post edited by Looney_Cartoony on March 17
Best picture of Homer Simpson to use as an IWD character.
0