Infinity Roller is another program for automatic initial attribute rolling similar to Freche's "EE Autoroller". It's at an
early development stage so it may contain a lot of bugs. 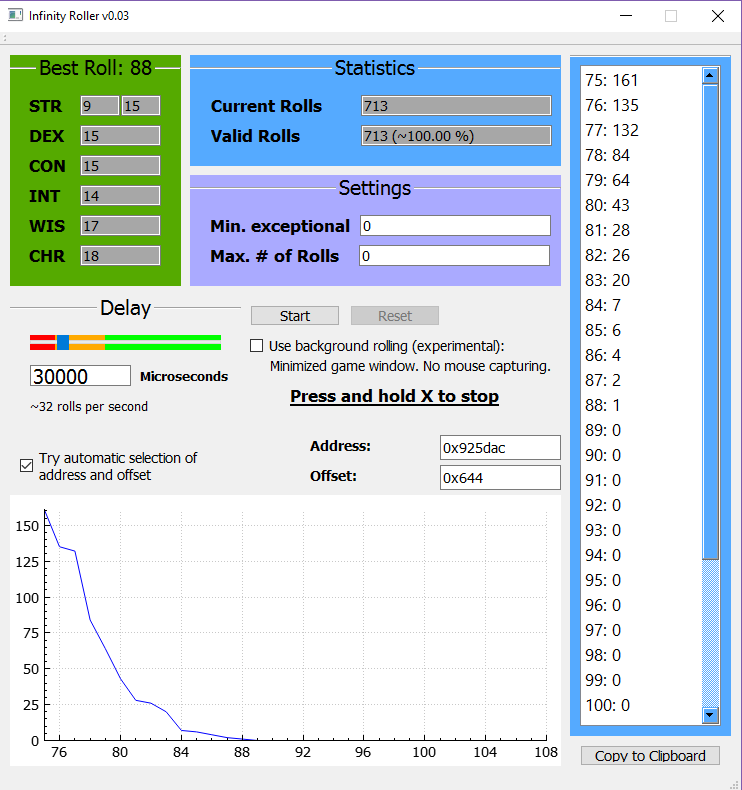 I take no responsibility for the use of this software.