A Thorough Look at Neverwinter Nights [major story spoilers for both nwn 1 and 2.]

megamike15 Member Posts: 1,992
October 2018 edited October 2018 in General Discussions NWN:EE
Noah Caldwell-Gervais the guy who did that look at baldurs gate video i posted awhile back and also did a pst video as well has now done a look at all the official content for nwn.

my only real issue with this video is he does compare darkness over daggerford to sod which rubbed me the wrong way but other then that it's a pretty good look at the series. 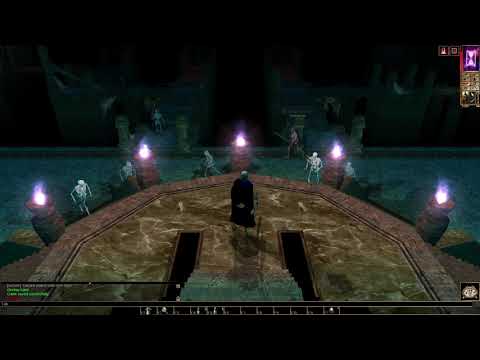