Need some advice on my party 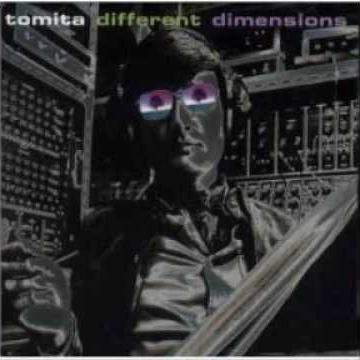 It's my first real playthrough, I tried BG2 when I was a kid but it proved too hard and I dropped it.
Doing some secondary quests before deciding who to side with in Chapter 2. Playing on EASY (yeah, I know it sucks but at the moment I just want to enjoy the game)
My current party is around 900k XP

While I'm pretty happy with it, for the future I'm considering either to replace Yoshimo with Edwin or just drop the bounty hunter, leaving just the other members. I've read that he eventually betrays me or something like that, so I'd lose him anyway. Hence my two questions

- Is Edwin really worth it whereas I already have a pure mage?
- Do I have to worry about him and Minsc fighting? What is your experience about it?

I'll wait to reach the 1,2kk experience cap for companions to make my decision; in the meantime your advice will be greatly appreciated

Thank you everybody and long live this great game