Axwind Member Posts: 21
February 2019 in UI Modding
Hello, everyone! Just finished my first mod for BG:EE. It's actually a mod of a mod, really, as I merely made some changes to Lefreut's excellent enhanced UI BG1:EE style mod, so all credit for his original mod goes to him. What I did was change the blue color of the stone interface to gray to more closely align with the original BG1 stone interface.

Install it, then download the .7z file I've attached here (you'll need 7zip if you don't already have it, but it's freeware so you shouldn't have any problem getting it), unpack it, and then copy all the files into your override directory. Go ahead and overwrite the files when it asks you to, and you should be all set! I hope you guys like it!

Here are some screenshots to show how it looks:
Main Menu:
[spoiler] 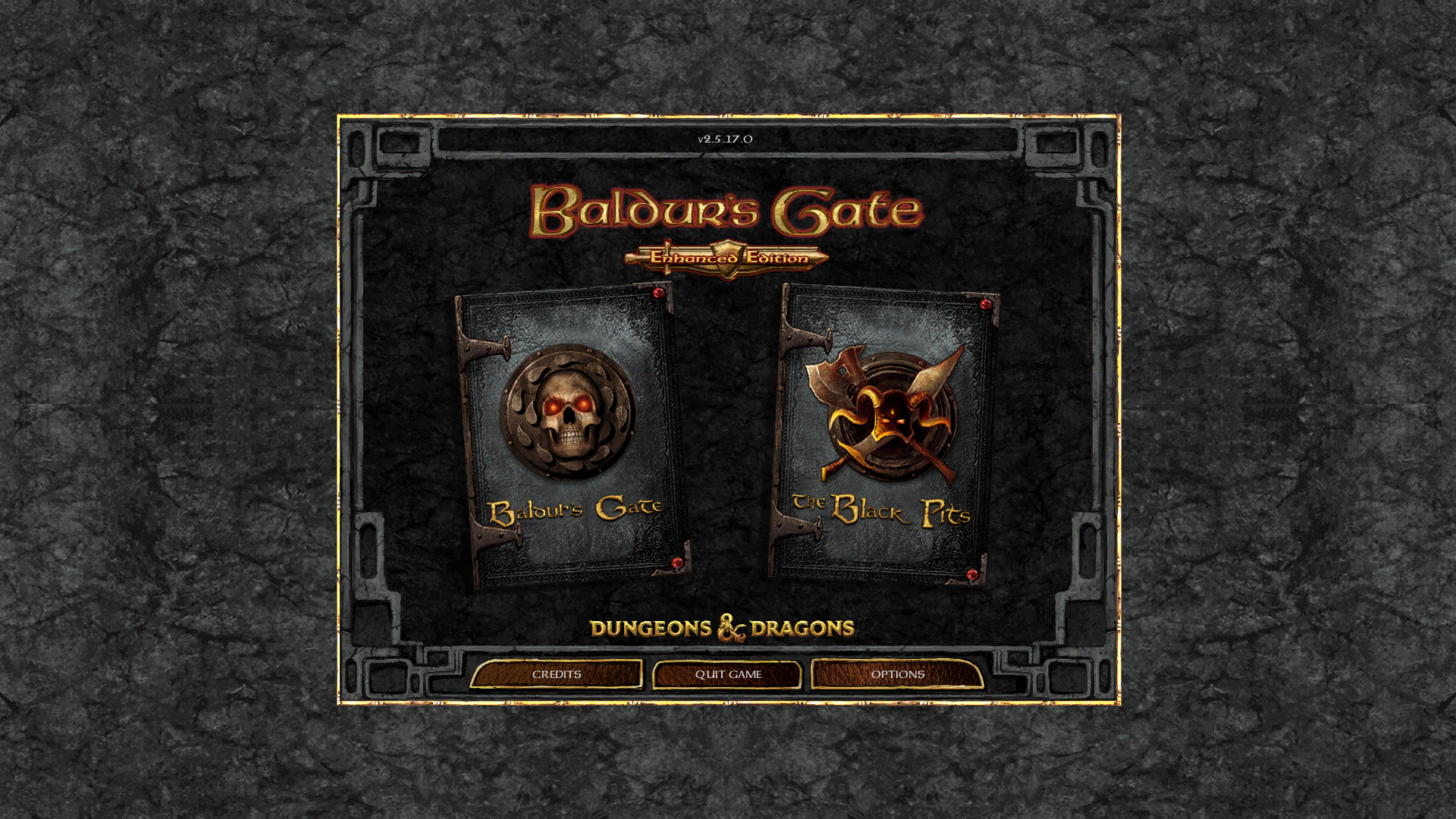 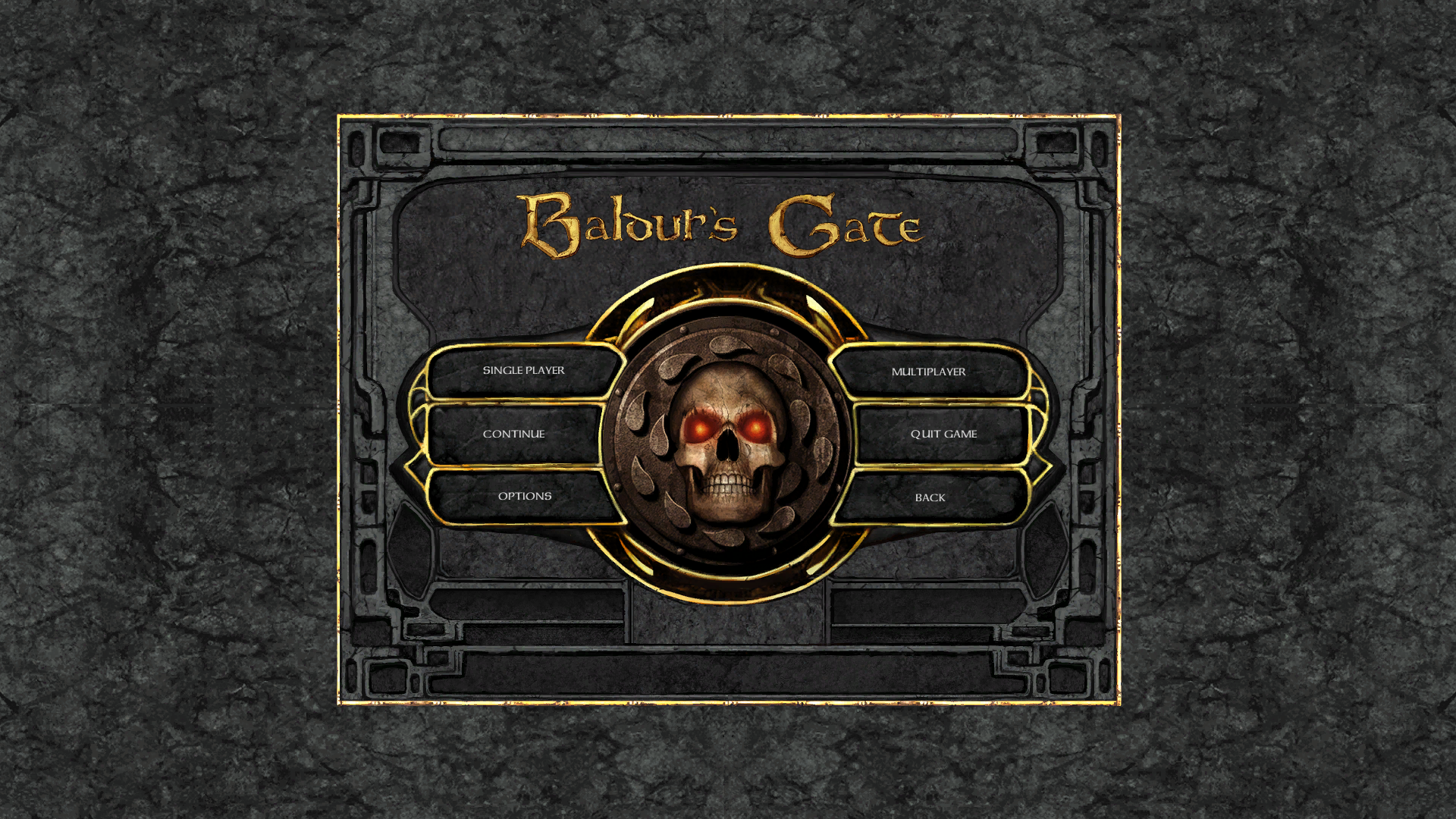 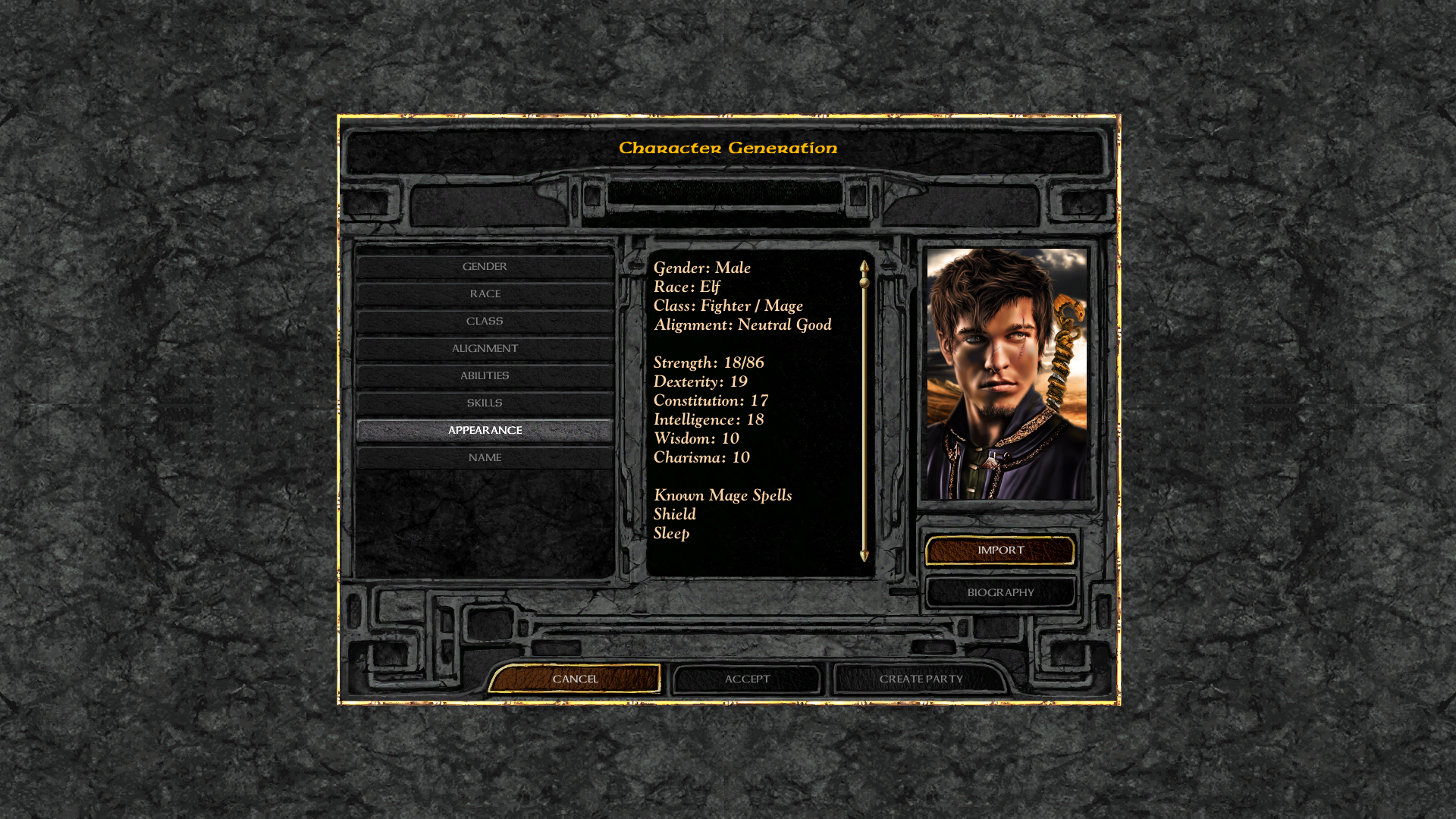 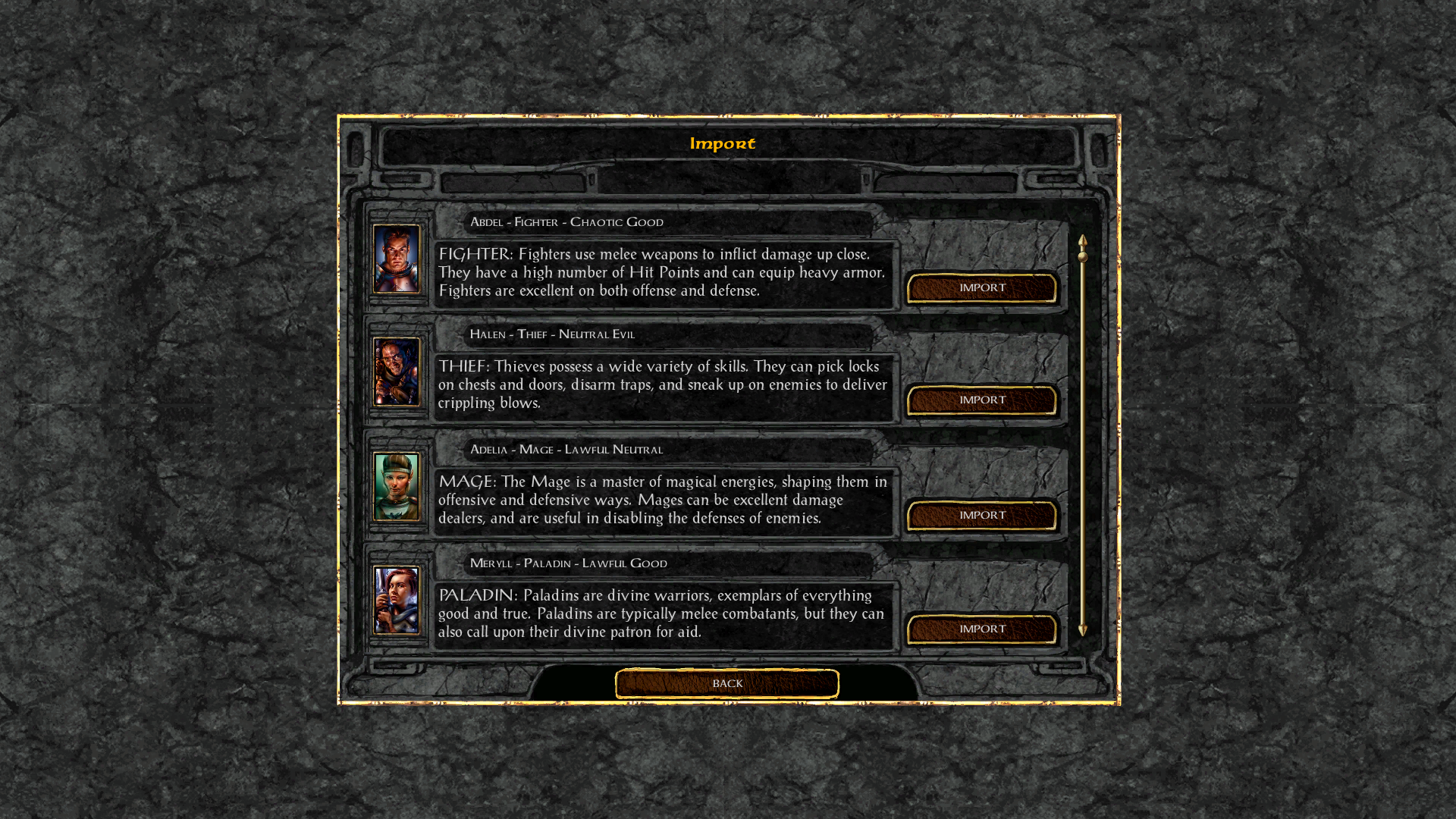 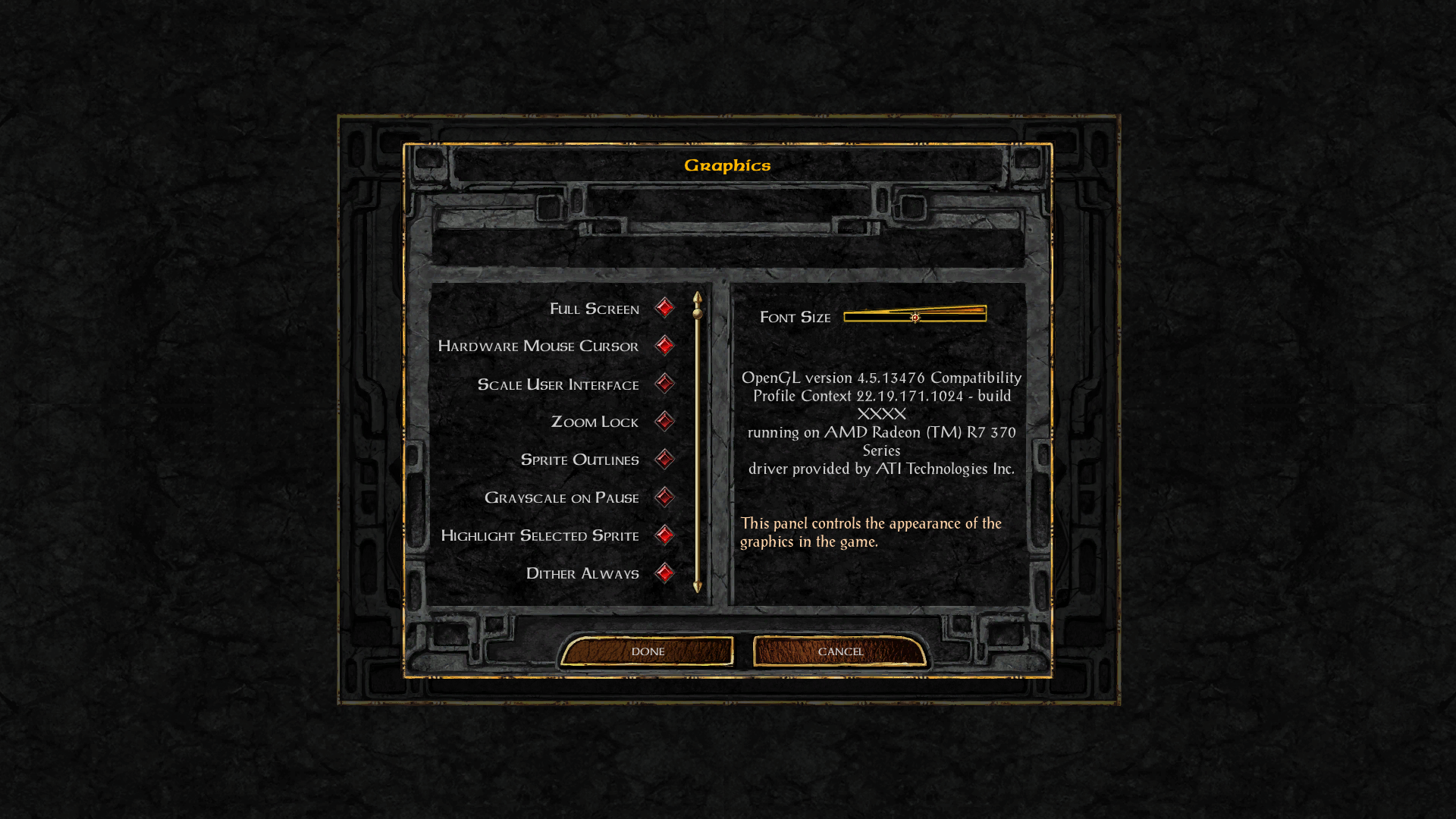 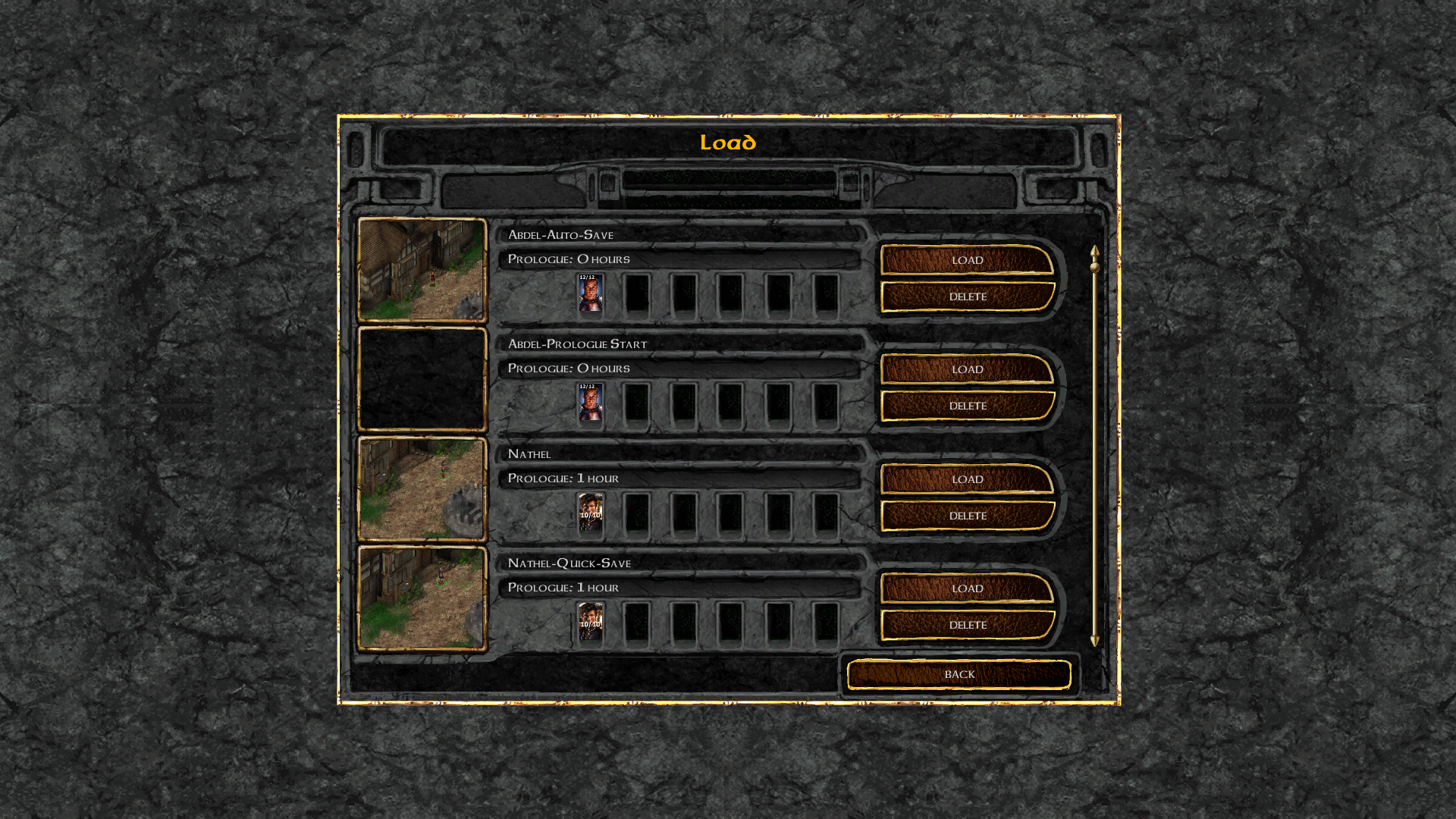 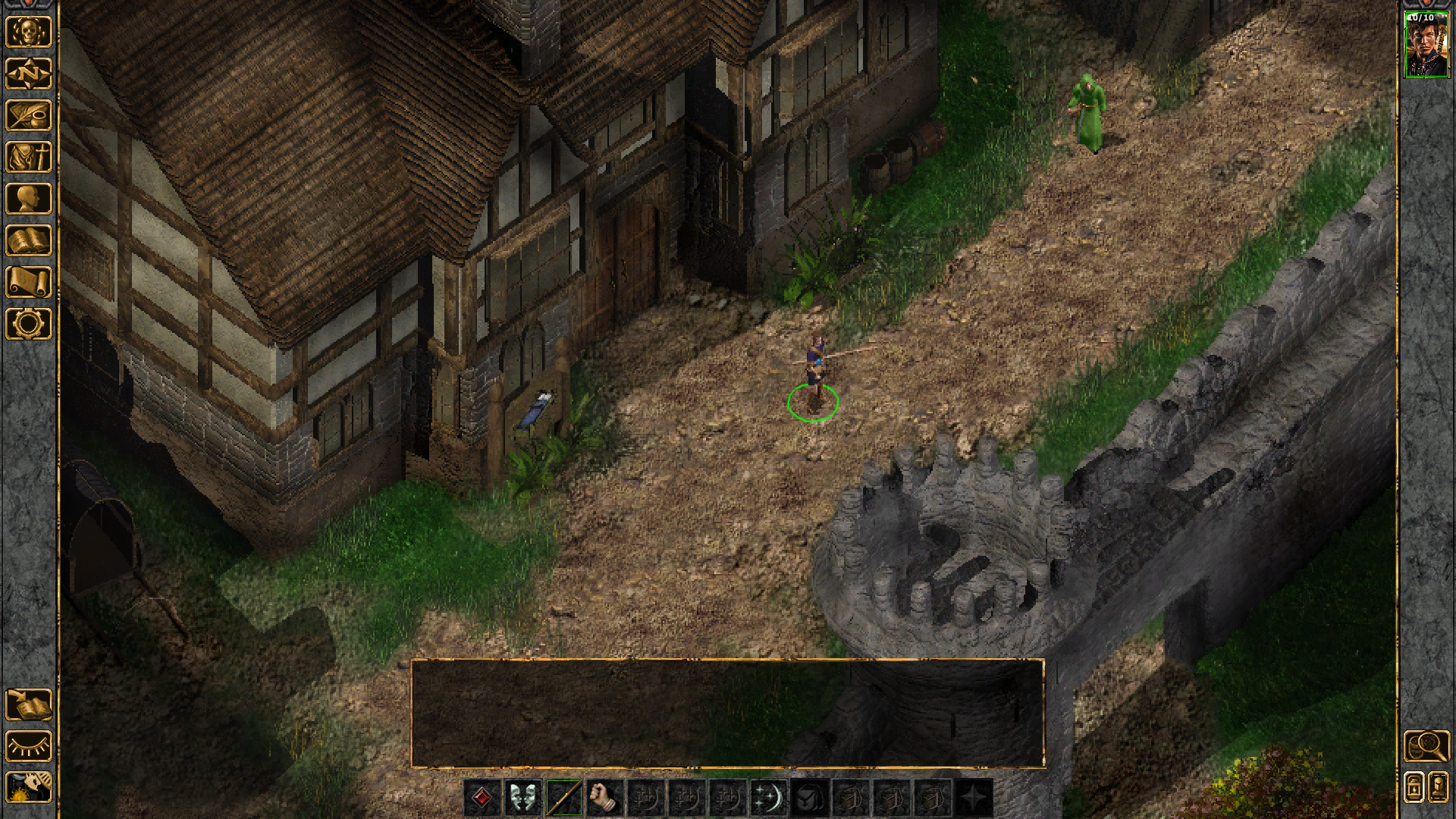 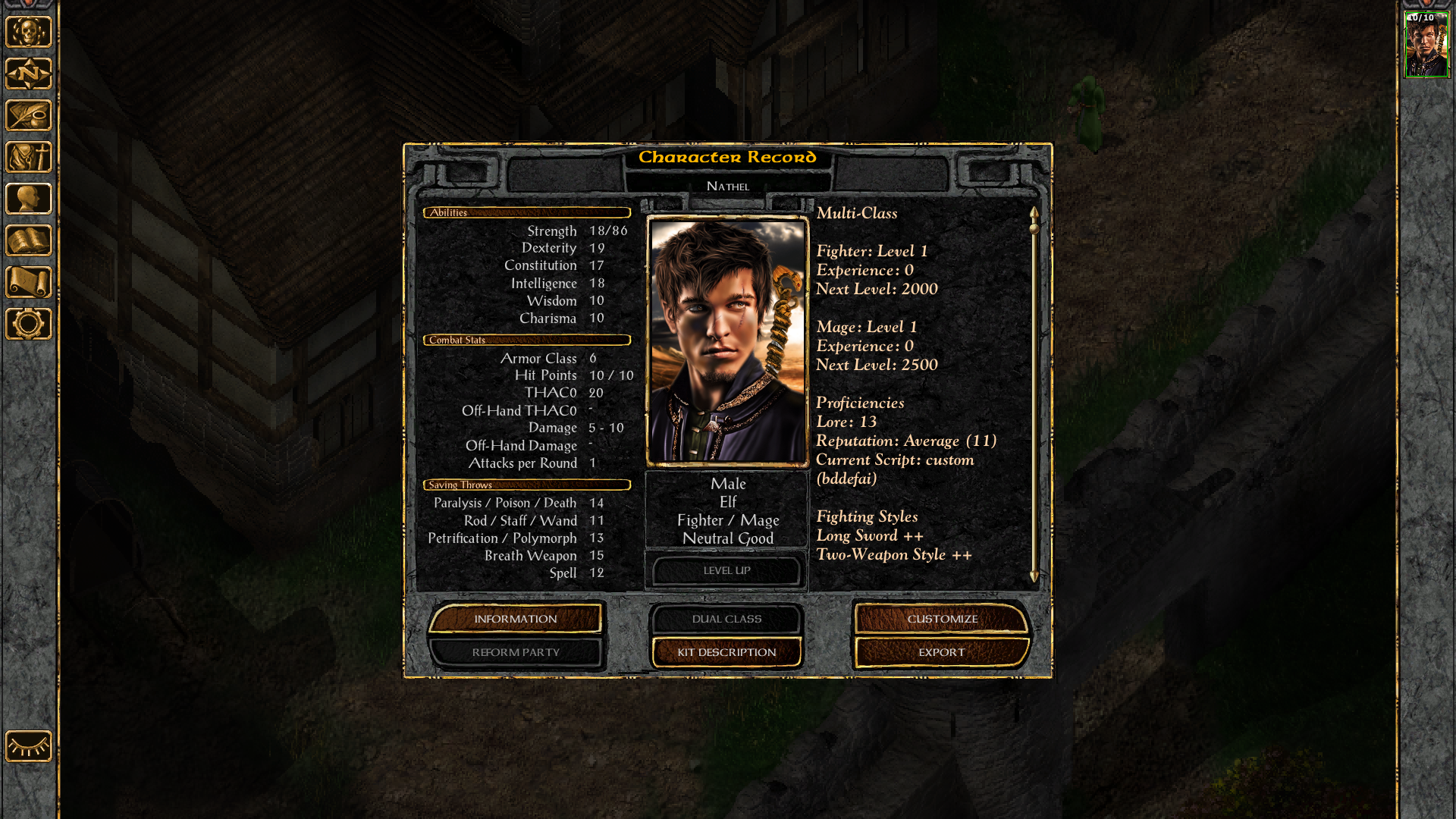 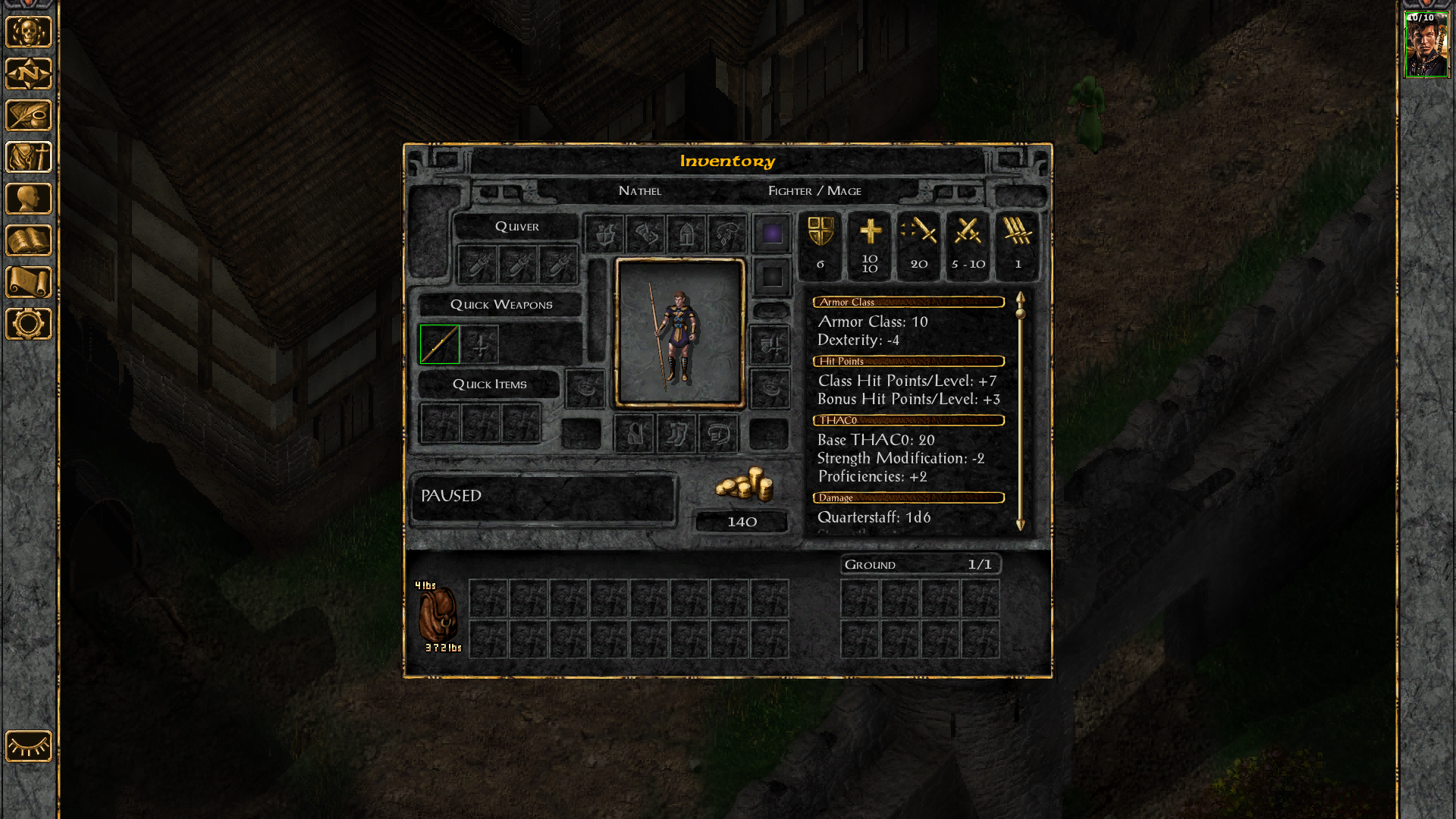 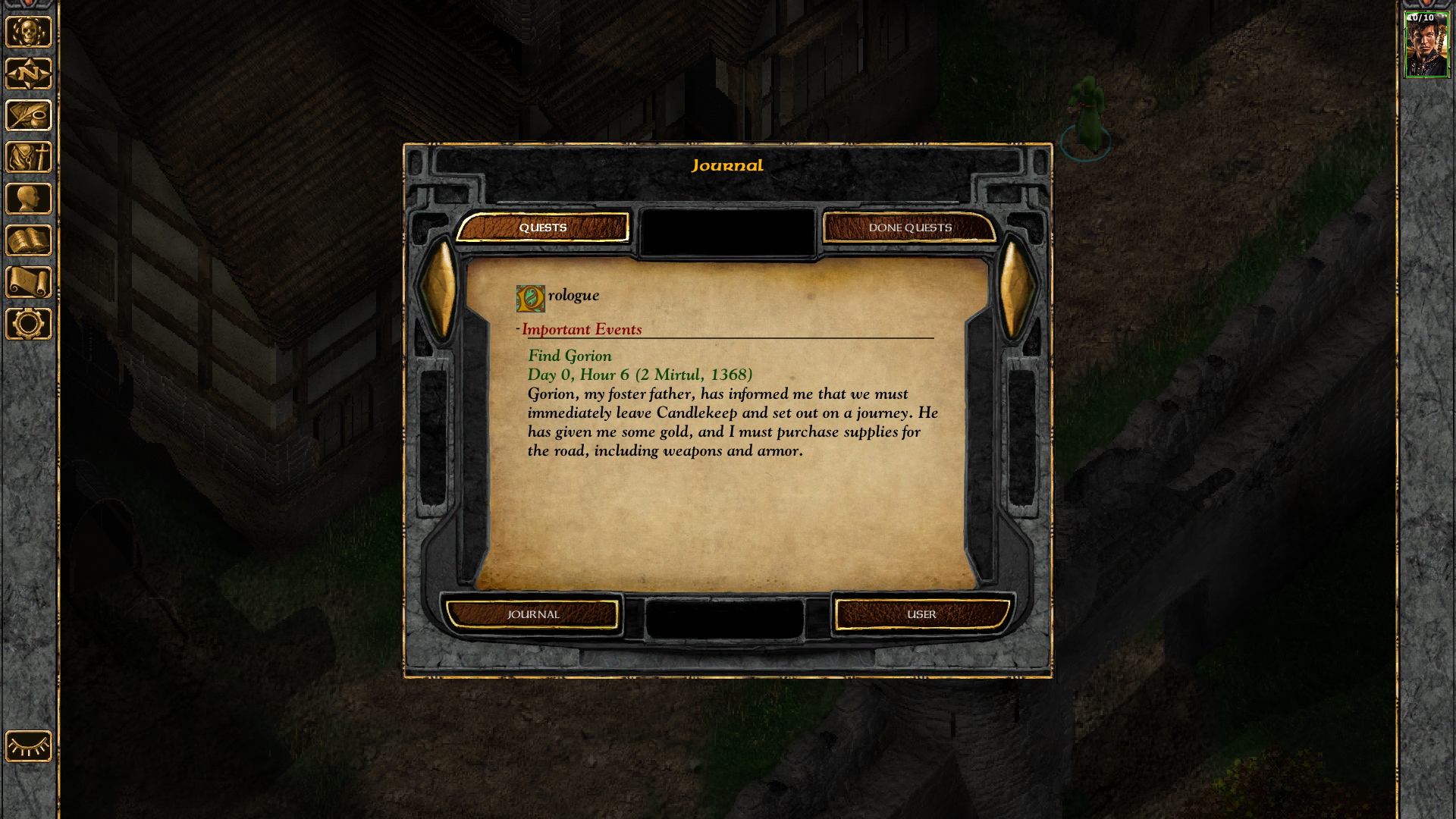 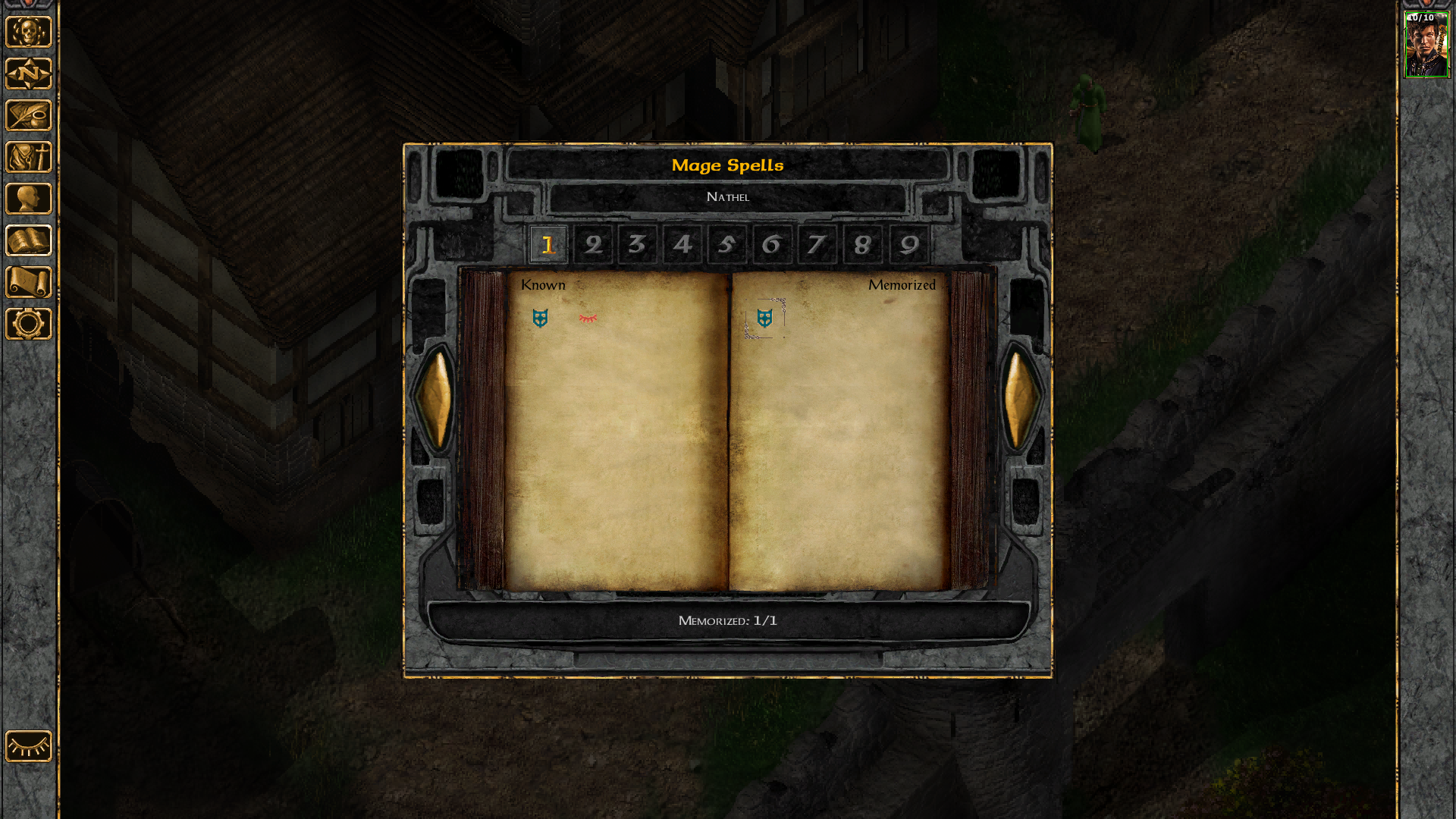 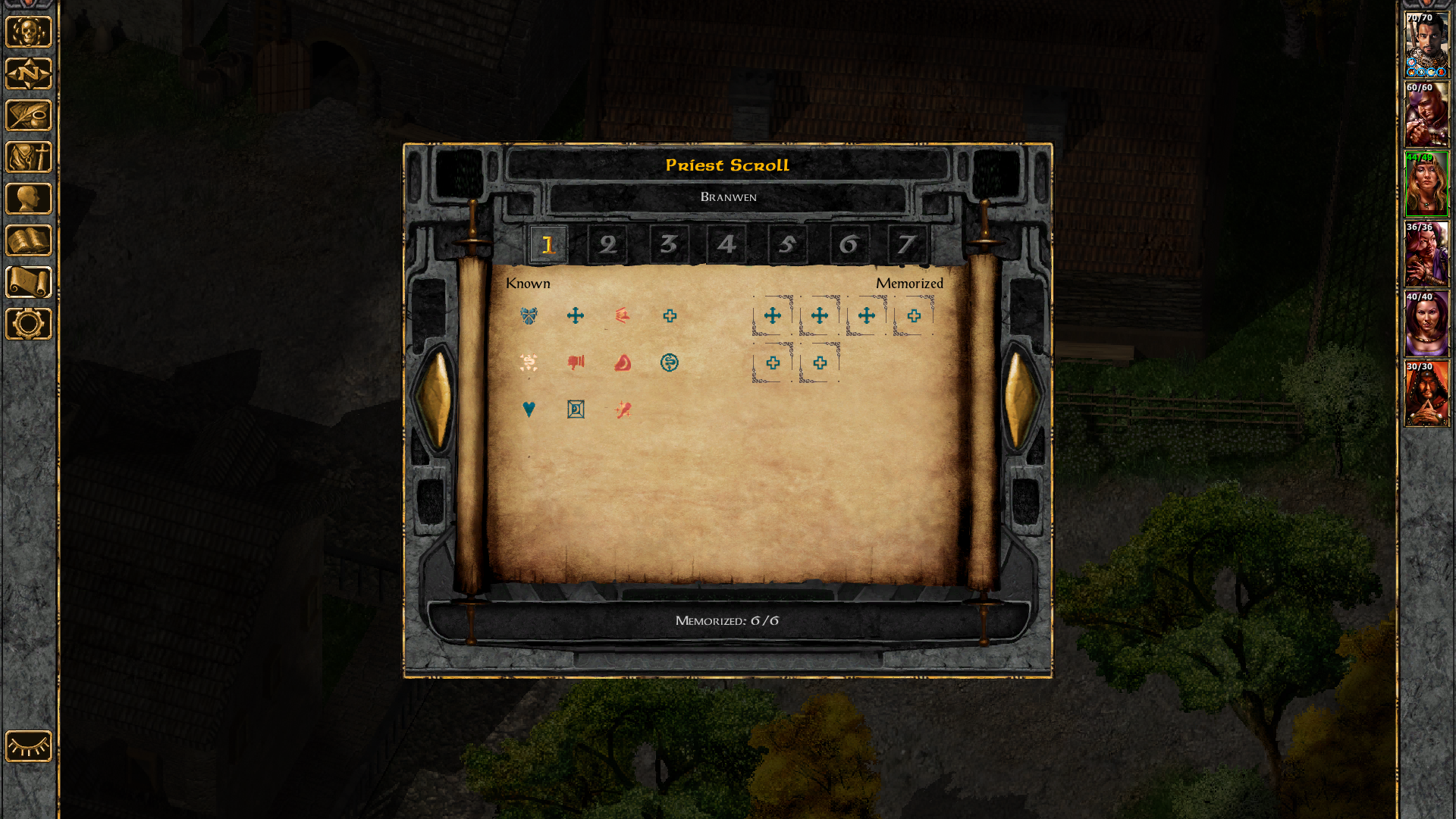 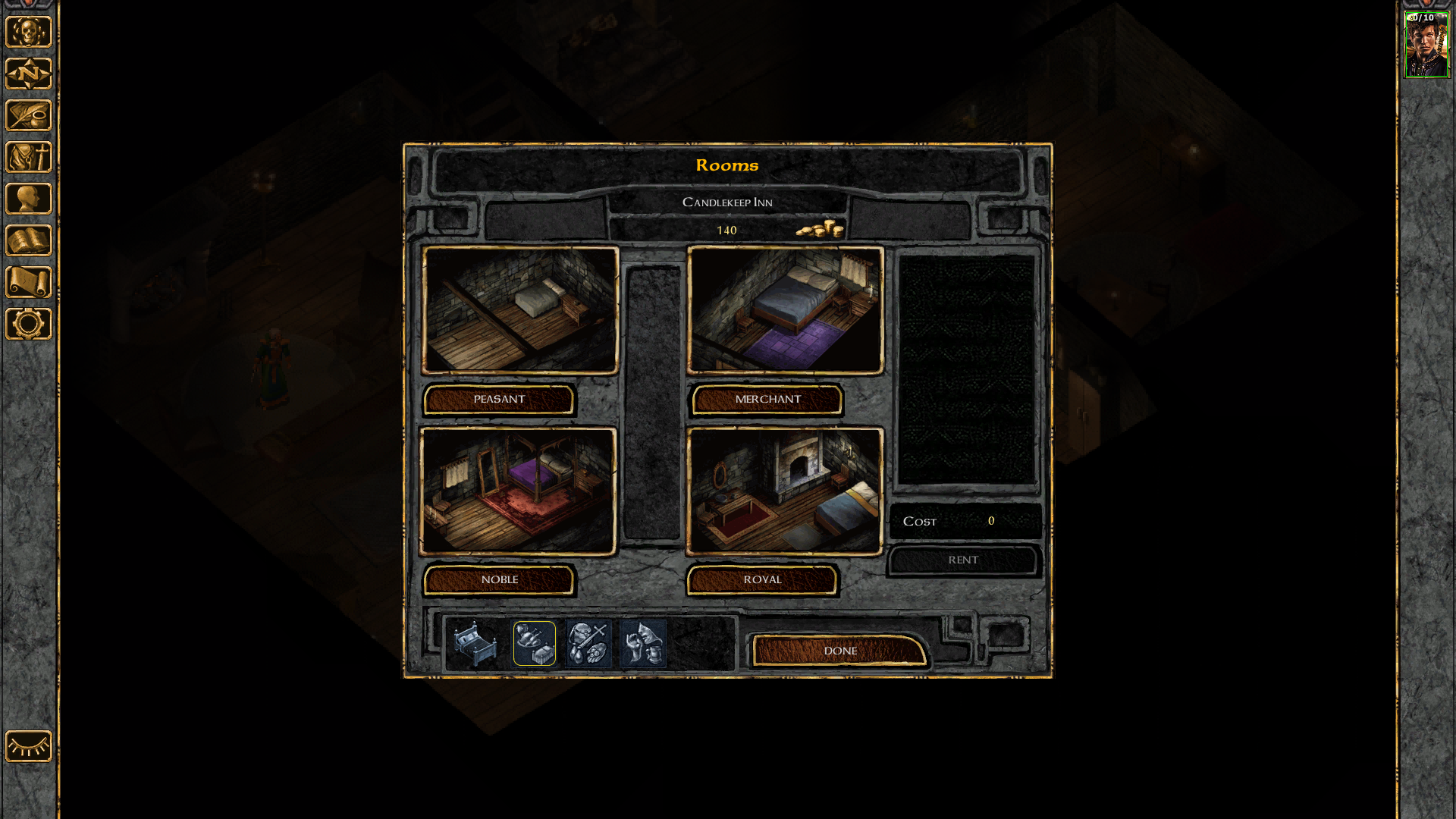 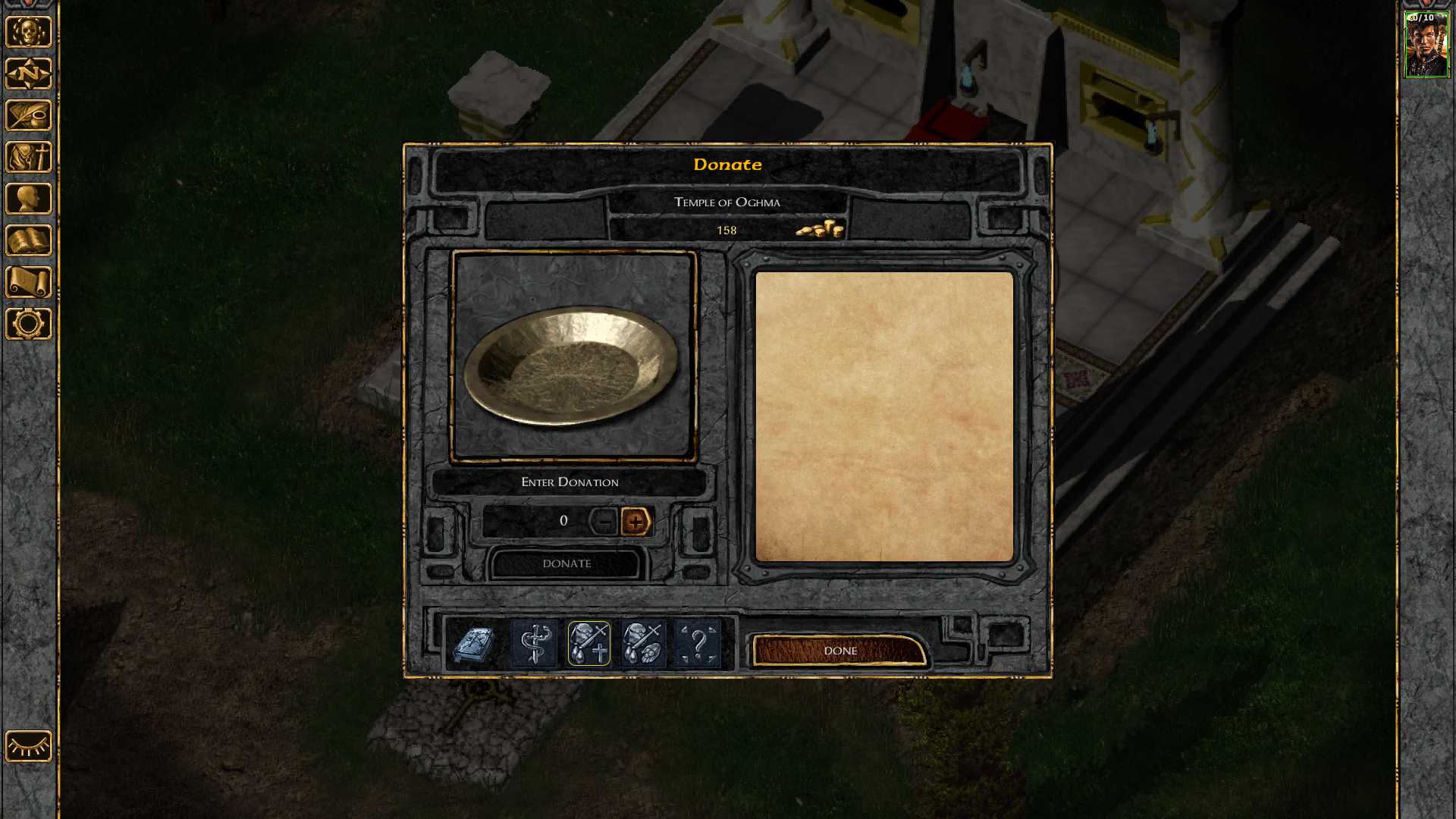 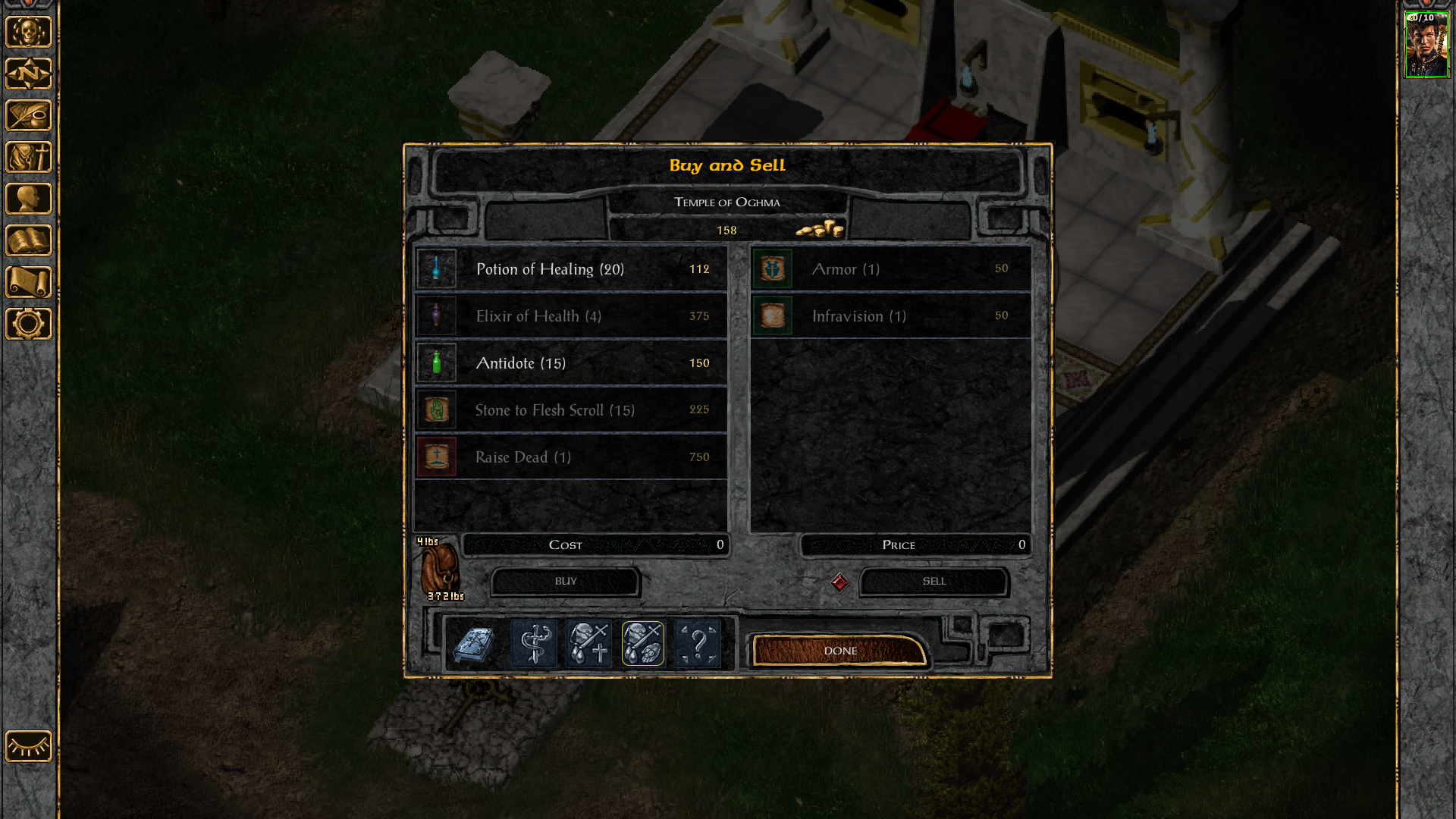 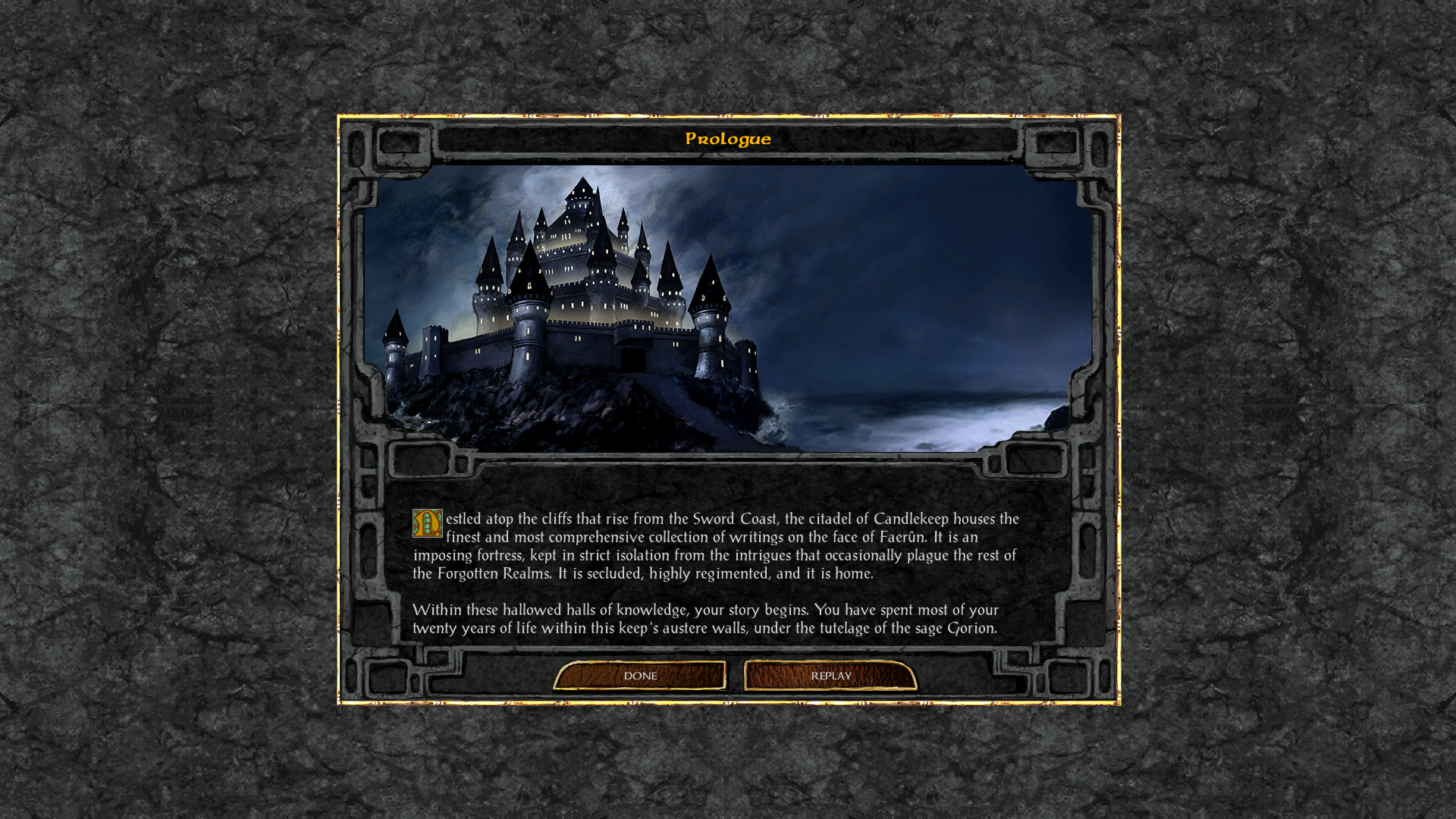