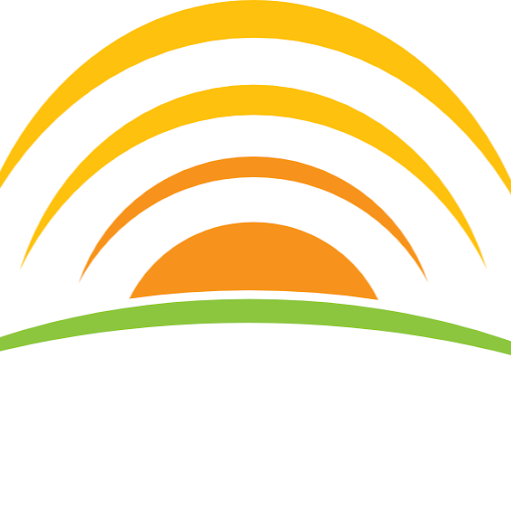 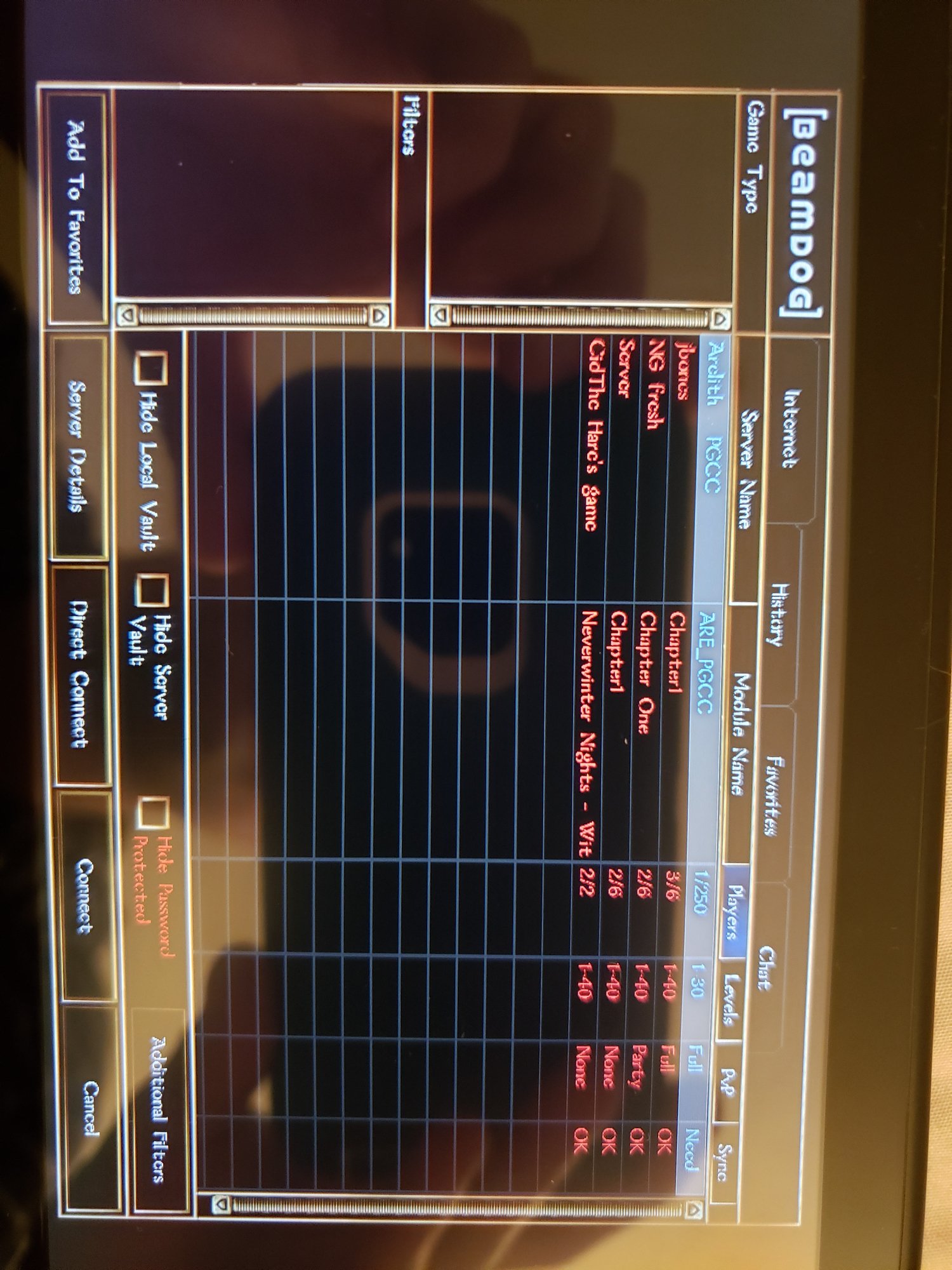 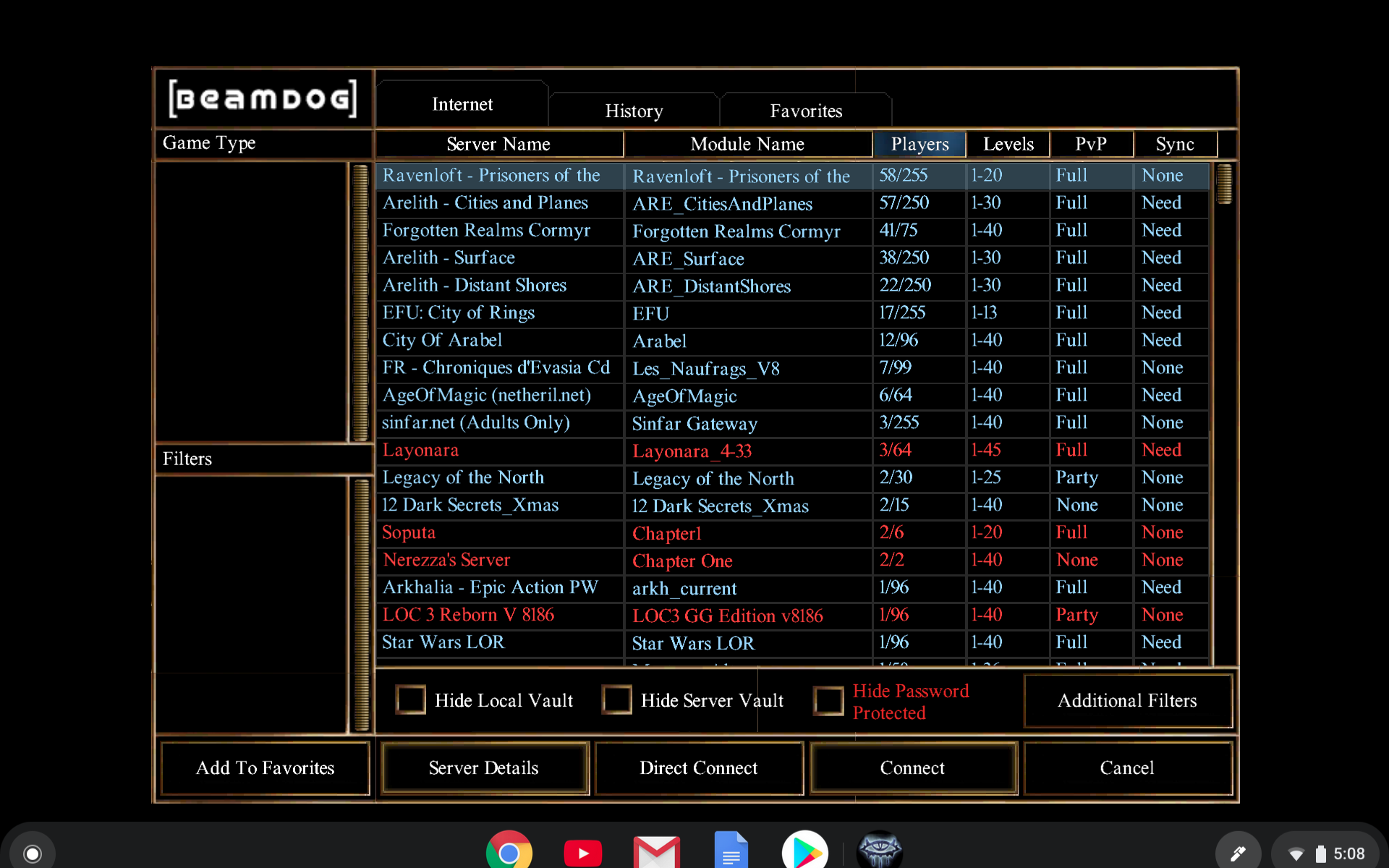 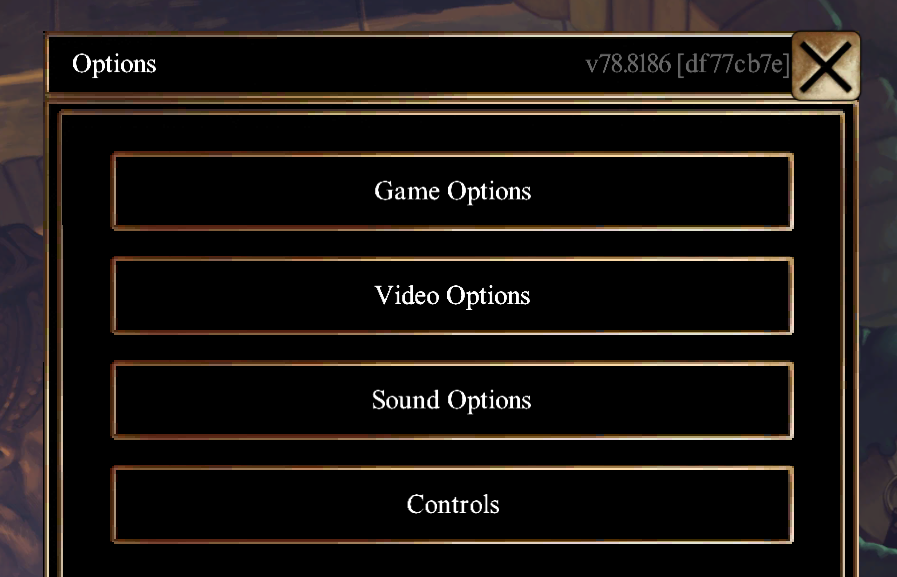 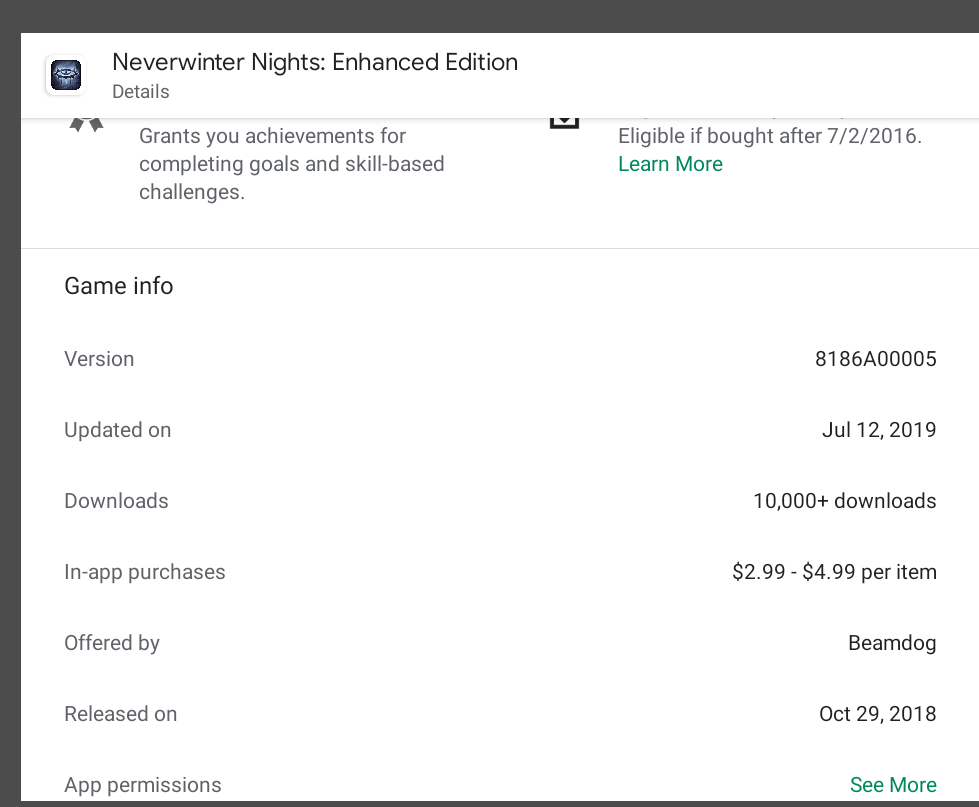 I,m having trouble doing crossplay on my Nintendo switch. I barely see any servers when trying to play with my friend who as the android version on his Chrome Book. The short server list Picture is from my switch, the Big server list Picture is of his list on Android. I did the update for the game on my switch, and it says his is currently up to date as well. Looking for help on why we see different servers and cant see each others servers when we make one.