Which Dungeons and Dragons rule set do you prefer?

Which Dungeons and Dragons rule set do you prefer? 157 votes 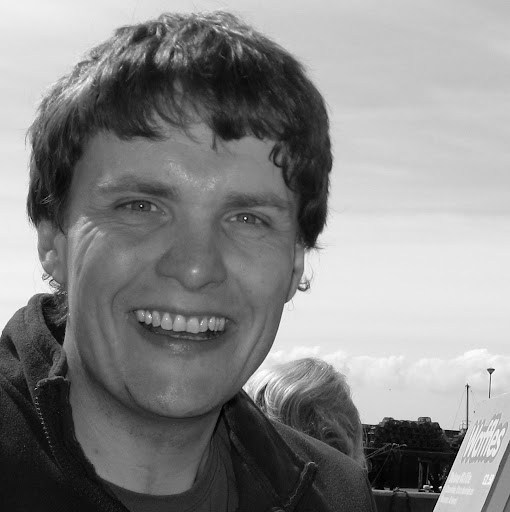 9 votes
I am a UNIX user, can recite the GPL licensing agreement by heart and therefore prefer OSRIC.
1%