DarkDogg Member Posts: 598
November 2013 edited November 2013 in General Discussion (Spoiler Warning!)
Which class (kit) you want to be a possible new DLC NPC in BG2 Enhanced Edition. A pure class kitted or vanilla or a multiclass or dual class. Please explain.
Only 10 poll options are availible. As we already have Hexxat and Rasaad it would be fair to merge this 2 classes into one poll option if you're not pleased with them and want another thief or monk. Same for Mage\Sorcerer as we have Neera and Baeloth. "Pure Paladin" option only for a Lawfull Good NPCs, not like Dorn the Blackguard as we already have one.
Or vote for "Other" if you want to see a specific multi or dual class NPC or even a new classkit and explain your position. 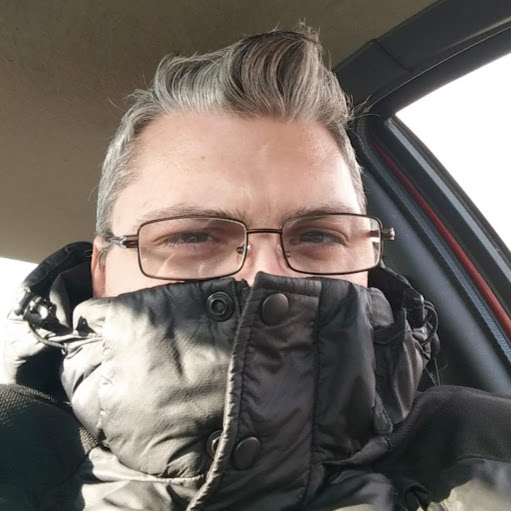