meagloth Member Posts: 3,806
September 2014 edited September 2014 in BGII:EE Bugs (v1.2.2030)
I'm in ToB and I've had neera the whole run. She's been working fine, until now where all the suddenly all her spells are cast with complimentary wild surges. I would say maybe 1 in 6 spells is cast normally. I have no idea why this would be. I just brought the hearts to naylee, got them destroyed, and went to kill yaga-sura. I did use reckless dewomer to set some contingencies and stuff, I don't know if that's relevant. I've restarted the game, loaded other sves ect. 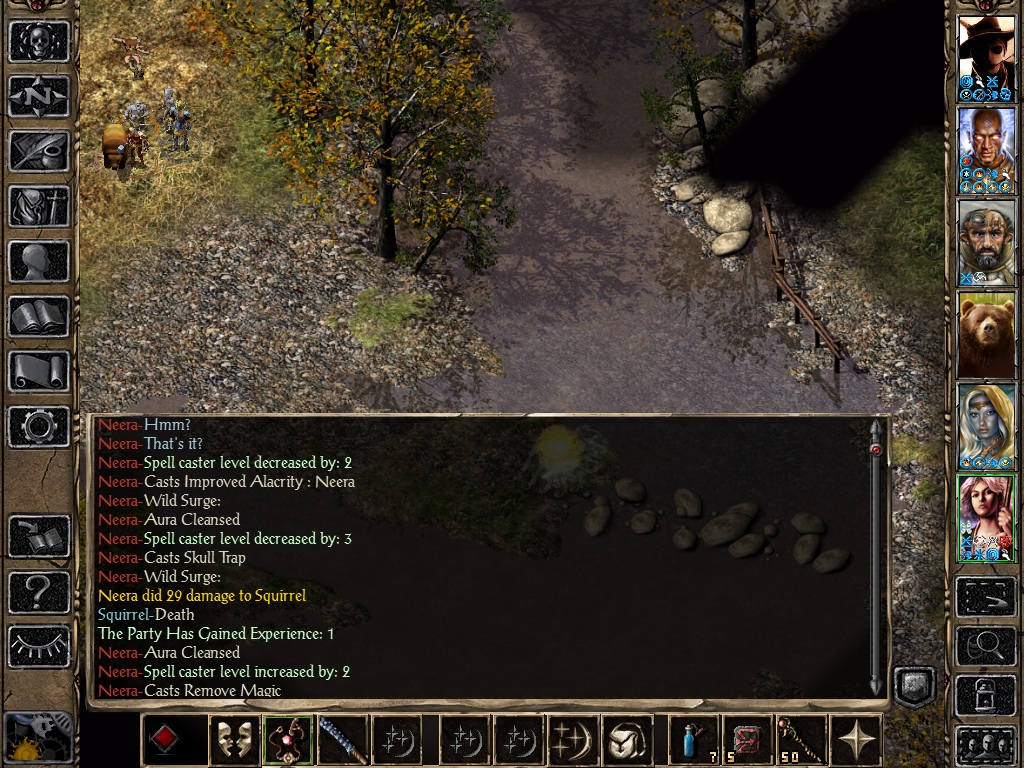 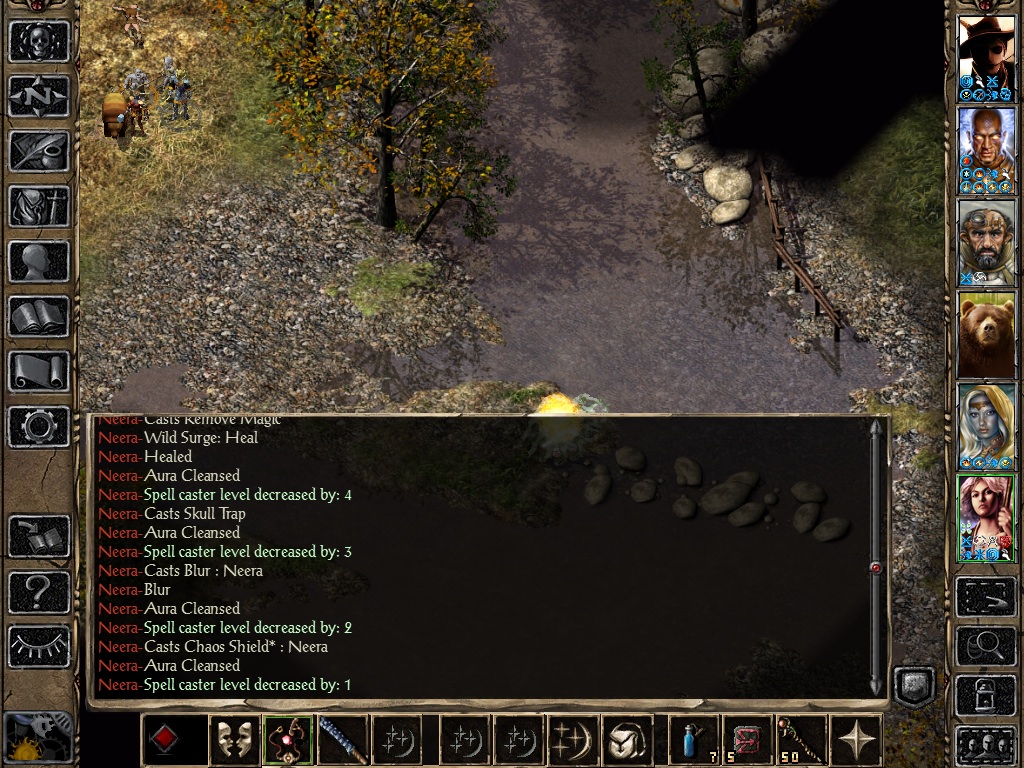 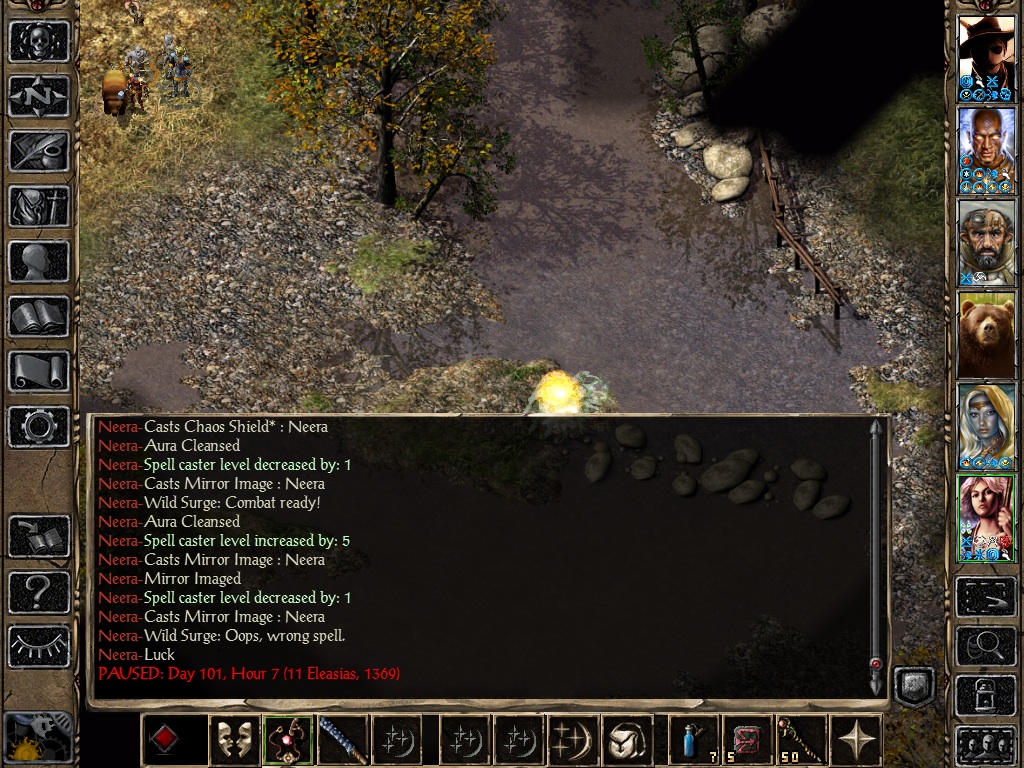