The origin of the Santa Claus/flying reindeer legend 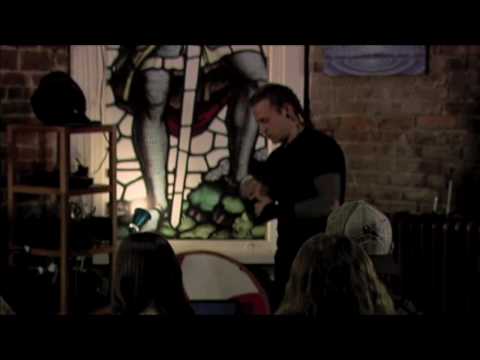