BG's well written Heroes and that one Minsc Line

bhall_night_long Member Posts: 1
April 2016 in Baldur's Gate: Siege of Dragonspear
So I wanted to start off by saying, I think the development team has done a pretty great job with the cast of well written hero's in Siege of Dragonspear. They are diverse, interesting, and compelling. From Jaheira to Viconia to Imoen the well written cast reflects a large spectrum of personalities and player fantasies.

With that being said, lets talk about Minsc. From a marketing standpoint, He's the star of the show. He's a great hero. When we look at the way He's portrayed in promotional media, lore, and art in game we know a few things about her..

He's strong.
He's Heroic.
He's Brave.
He's a good ally.
His body seems to be comprised of about 95% Muscle.

Almost all of his lines reflect this. He's got cool phrases: 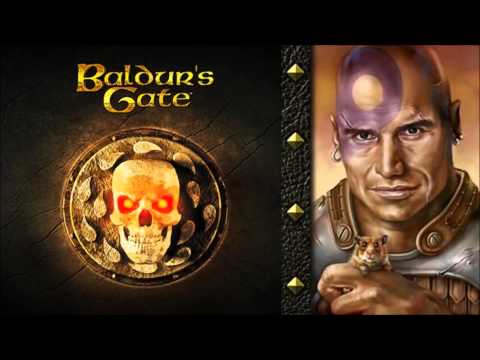 He's got an amazing ending 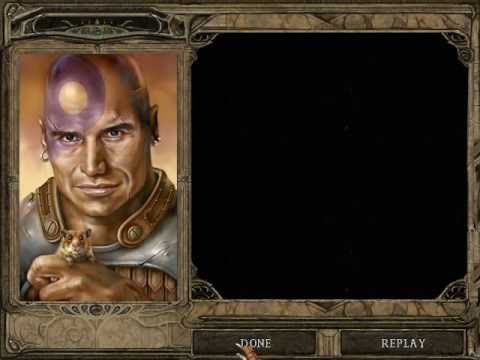 All of this reinforces the great character you've built around Minsc.


WHAT? What about this line has anything to do with the character you're building in Minsc? It's not fun, its not silly, it has nothing to do with being a strong heroic hero. It just reduces Minsc to another neutered female fantasy.

We aren't looking at a Mizhena lone here, this isn't a character who is in part defined by flaunting the writer's political beliefs. This line says to the player base, oh we've got all these cool diverse characters, but at any moment we are willing to reduce them to stawmen to help boost our social justice game.

Getting lines into a game isn't a small task, it has to go through an implementer, a team lead, a content director, and a voice actor. This is a team effort. And I believe the team is responsible for upholding the great example baldur's gate can set to the rest of the industry for creating consistent characters.

I have a young hamster that everyday when I wake up wants to watch the BG2 ending again. She knows who Boo is, and as she grows up, she can grow up alongside these characters.

What I'm asking is that as you continue to add to the Baldur's cast cast and investment elements, you double down on your commitment to create well written characters. You've been doing a good job so far, but shipping with a minsc line like this undermines so much of the good you've already done.