Old bug has come back?

Linkamus Member Posts: 220
September 2016 edited September 2016 in Troubleshooting
I remember reporting a similar bug way back when EE first came out, and since I started a new play-through to try the new expansion, I am experiencing this problem again...

I have a sorcerer in my custom party, and at level 1 he has 6 hit points. I've noticed that he cannot be one-shotted. It's taking at least two hits to kill him. So at 6 HP, the most damage one attack can do is 5.. And then it shows the he "resisted" the rest of the damage. I don't feel this is how it's supposed to work...

Before I patched the game I DID have SCS installed (before the expansion release), but I've now patched it and even done a "repair install", so I assume my files are unadulterated, but I could be wrong. Could someone else maybe do a quick test to see if they can recreate this issue? Thanks.

Note: I am playing on LOB mode.

The similar bug I posted about a long time ago can be found here: https://forums.beamdog.com/discussion/8446/dorn-and-neera-cannot-be-one-shotted#latest 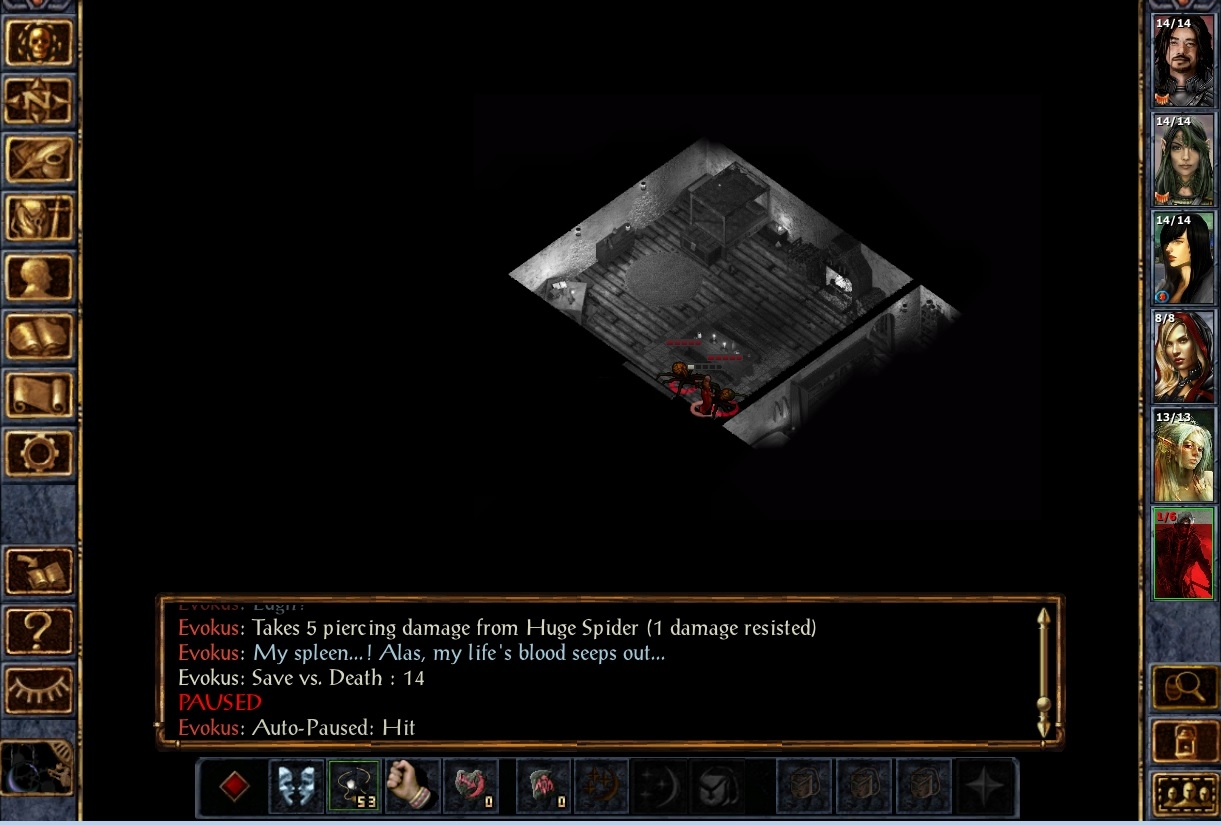 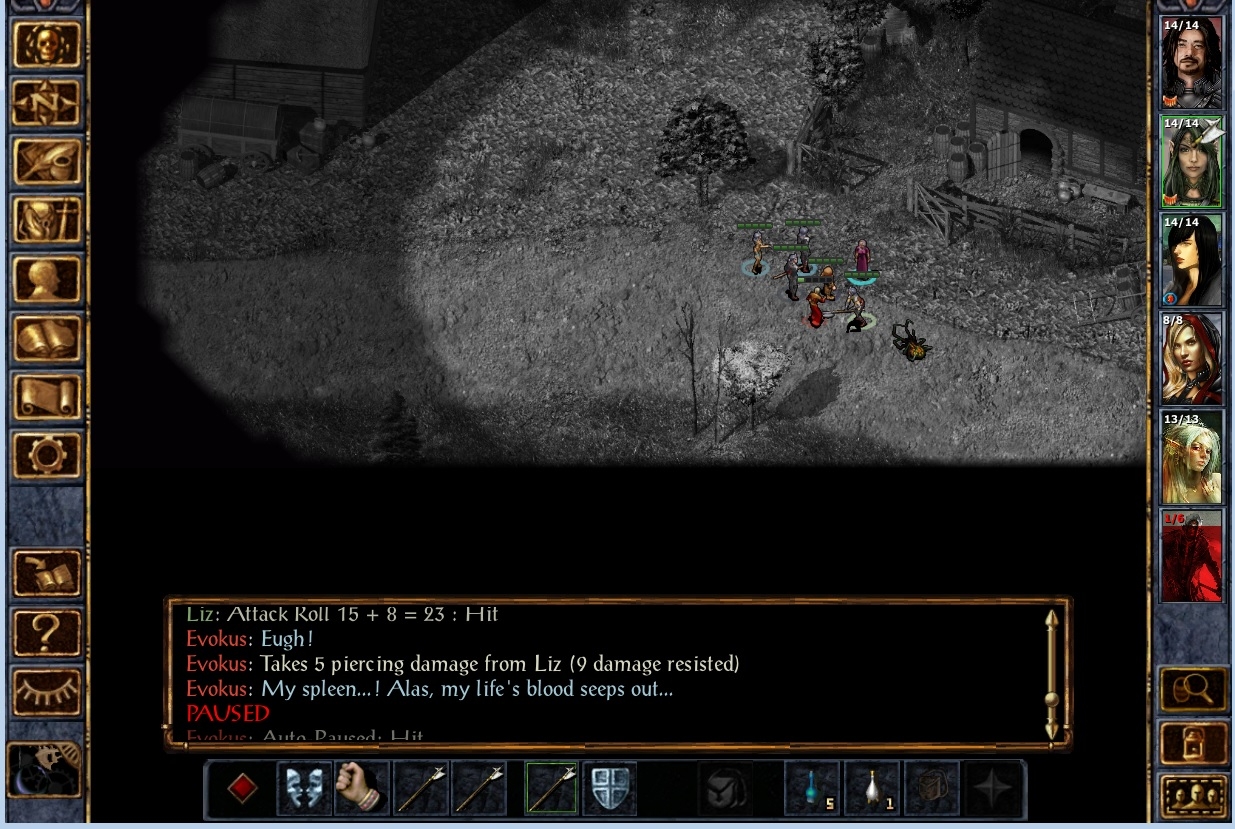