Icecreamtub Member Posts: 547
June 2017 edited June 2017 in General Modding
Just wondering how/if this is achieved so that I don't have to make custom starter armors that are only good for 2 seconds upon arrival to the party. 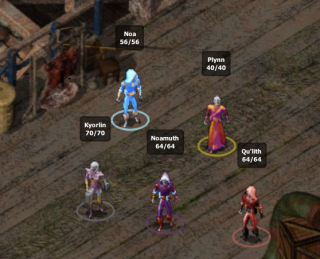 Old photo, I've fixed a lot of the weird colours in the obvious places since here. Just showcasing what I mean.
0 · Share on Google+ Share on TwitterShare on Facebook