Aliberto Member Posts: 80
February 2018 in Technical Support
A little mistake has happened to a player on my server, nothing so serious as not to be solved, but I think it is appropriate to report it.
After playing with the head start he passed (like many others on the server) to the steam version, but the CDkey has changed! This obviously did not allow him to immediately login with the characters he was playing earlier and i had to move the files to the new folder created inside the servervault to solve the problem.
We tried to understand if he had followed a different procedure from the other players, and apart from some minor differences the only detail that seemed relevant was that at the time of steam installation, the head start version was not installed (the user had just reinstalled the operating system)

I hope to have been of help in case it happened to some other Admin, Ali 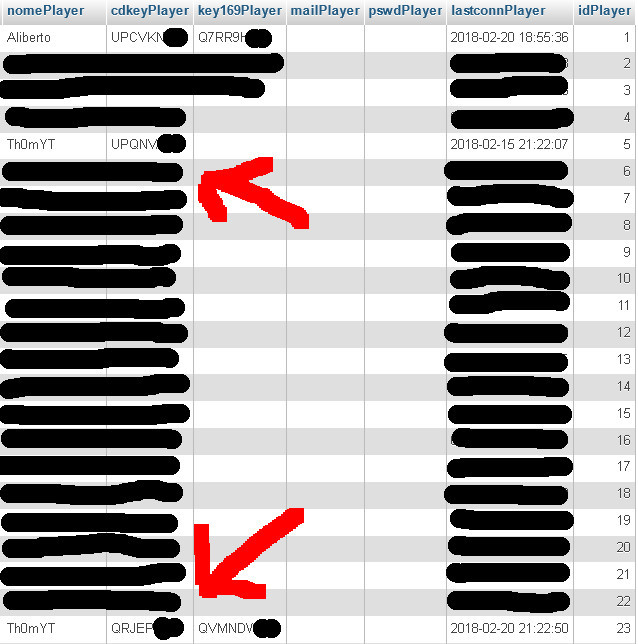