Ceberon Member Posts: 6
December 2013 in BG:EE Bugs (v1.2)
Well, today i wanted to kill Drizzt and since I went off with a lonely and always well stealthed thief this time I came across the following strange but funny bug:

The script which starts the talk won't fire while you're in stealth so Drizzt will just stay there doing nothing. The Gnolls on the other hand are marked as hostile and will - as long as you are in sight range to them - attack Drizzt.

Just a matter of time till he dies. 6 minutes in total for me.

The solution to this would probably be to make the Gnolls neutral/friendly until you start off the event by talking to Drizzt.

I tell ya, I had to laugh so hard the moment he died XD 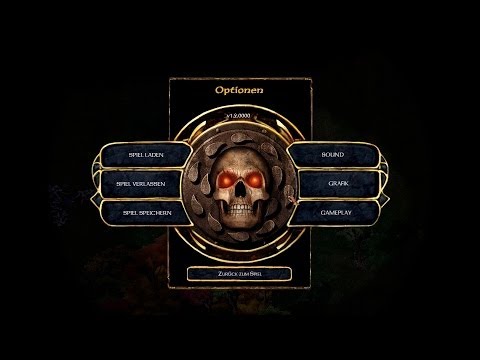