meagloth Member Posts: 3,806
April 2014 edited April 2014 in General Discussion (Spoiler Warning!)
So, I know we've had a few of these, but there hasn't been an active one in a while, and I wanted to see if any things changed. Just to be clear, I'm asking what you think your actual alignment is, not your favorite to play or whatever. You, in real life. Or as real as It gets wham you start using videogames to describe reality. 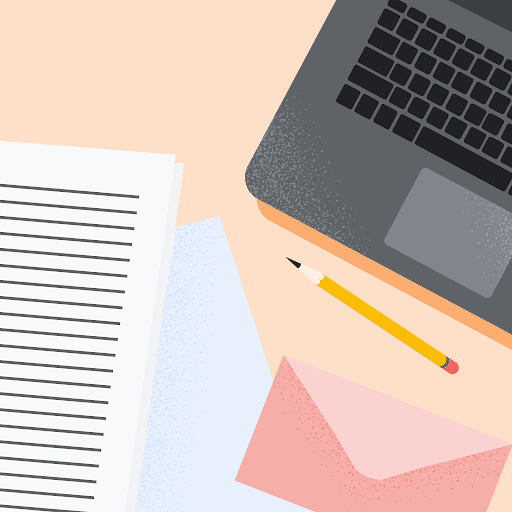