Tuth Member Posts: 233
July 2015 in Fan Creations
Last year me and my friends did a small Halloween party. We decided that everyone should have some kind of costume, no particular style. I thought that instead of buying a ready costume, I would make one for myself. I'm not talented in costume making, but the idea that I had for it was just to fun to resist it.

I decided to make a costume based on the Flaming Fist guards that are on both sides of this poster: 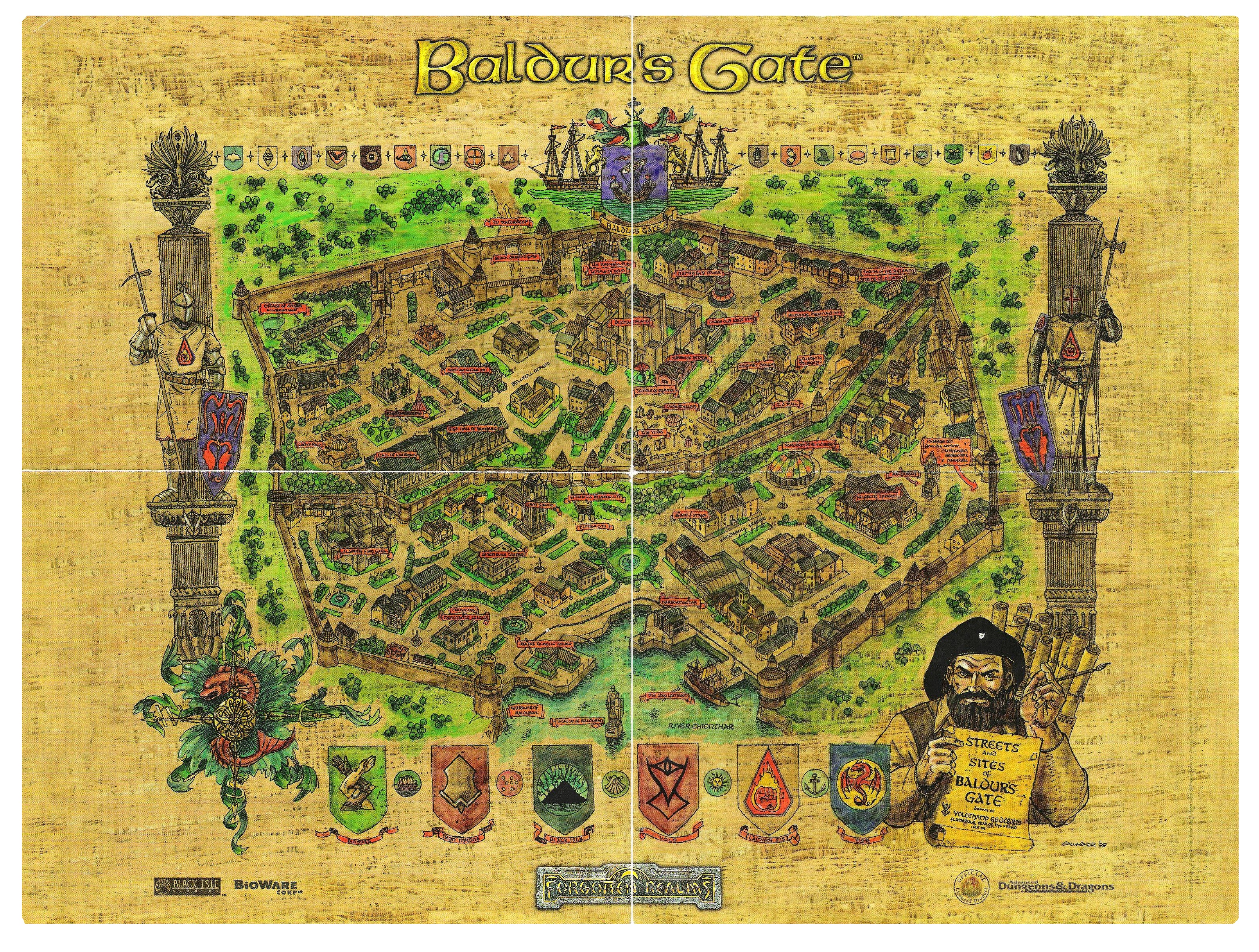 The goal was to make it more "silly" rather than "serious", or realistic and of course as cheap as possible. The most challenging part was the chainmail. I've found that the cheapest and easiest way to make it, is to buy a sweater and use the silver spraypaint on it:

It took way more spraypaint than I thought. I had to make several corrections to it e.g. cut the sleeves a bit, since with the paint on it, the sweater was much heavier and the sleeves turned to be way too long for my short arms.

For the tabard I used a white bed sheet, which I measured and then cut with scissors. I painted the Flaming Fist sigil with coloured markers, based on this image: 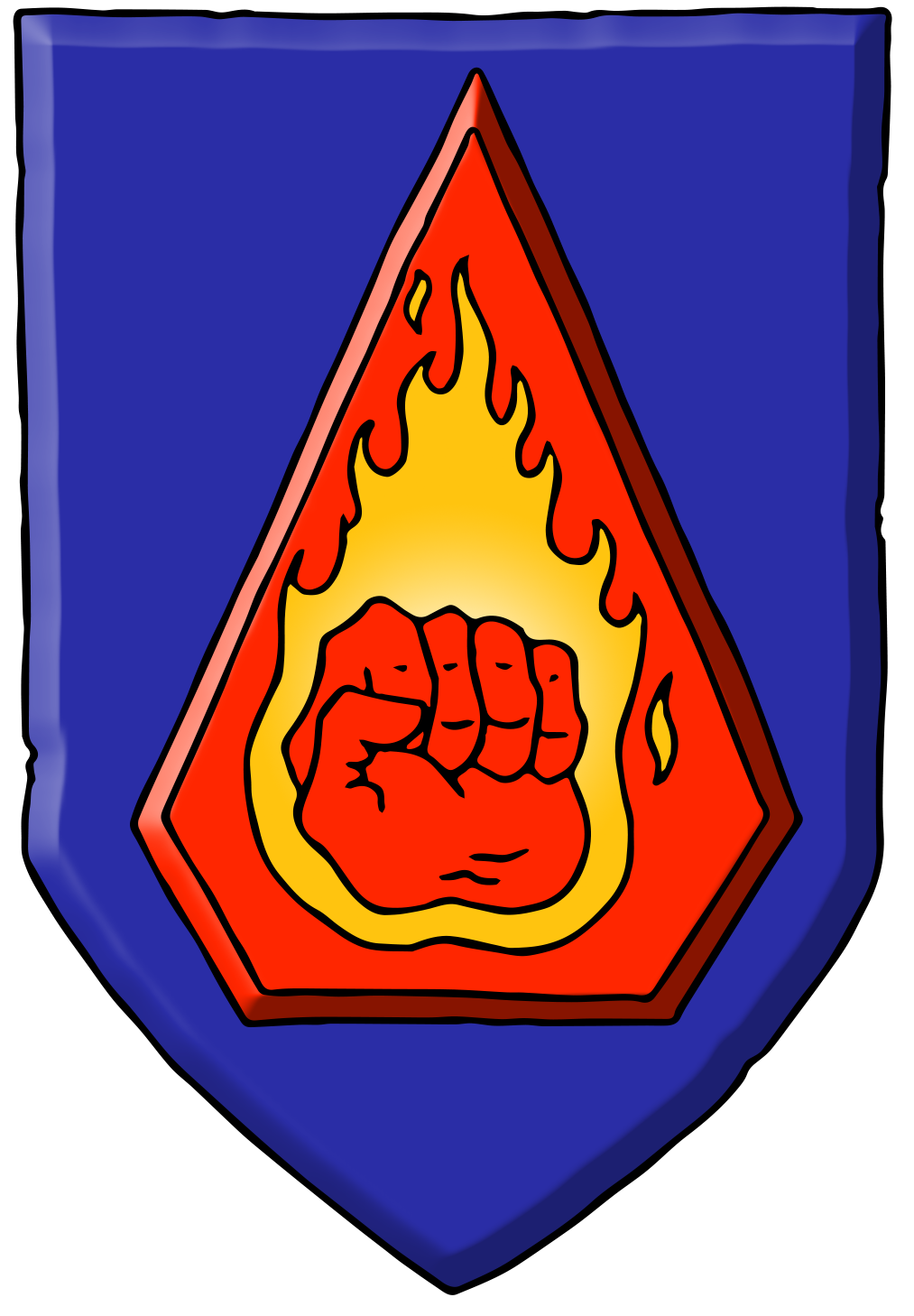 I don't like wearing belts, so I've made a good use of the one that I had and was lying around somewhere. I considered using the real dagger that I have, but considering that it is sharp and the Halloween party was meant to be a funny and silly, I simply bought a wooden sword-toy.

Overall, it could've been better, but considering that I've made in just a couple of days with quite a low cost, I'm happy how it turned out in the end. I have it stored somewhere, maybe for another silly occasion with some improvements to it.

I serve the flaming fist!