FinneousPJ Member Posts: 6,456
August 2015 in Off-Topic
Holy cow this is going to be so amazing. Anyone else hyped? 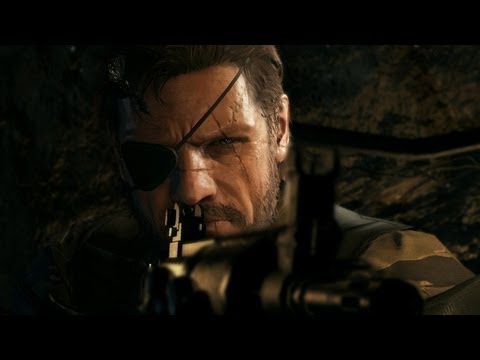 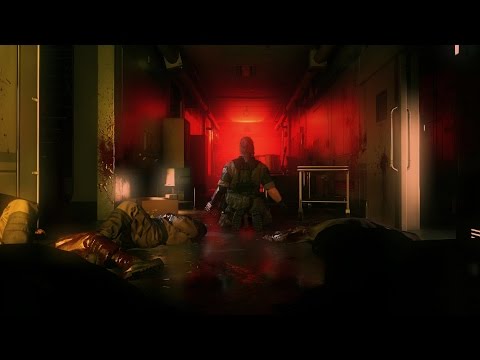 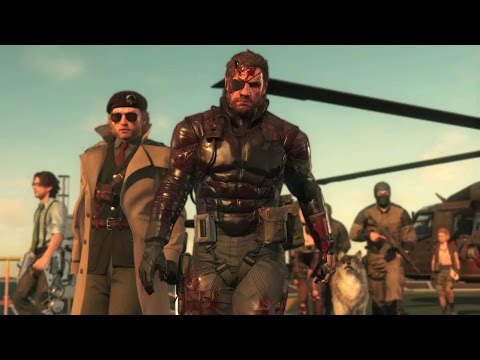