Referred Classes From The Video: https://forums.beamdog.com/discussion/44368/new-baldurs-gate-hybrid-classes-long-and-short-videos

B.G.E.E.R. Episode Ten: X Marks The Spot! (The Most Best Episode Currently To Date Ever!)

B.G.E.E.R. Episode 16: They Really Didn't Give A Shit About The Items! 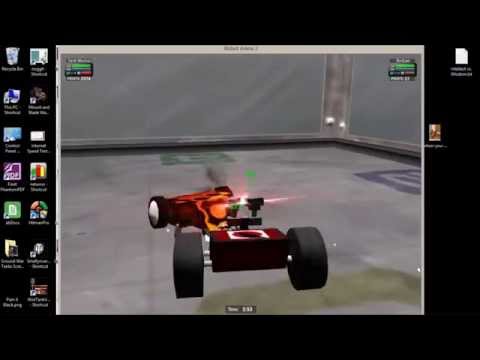