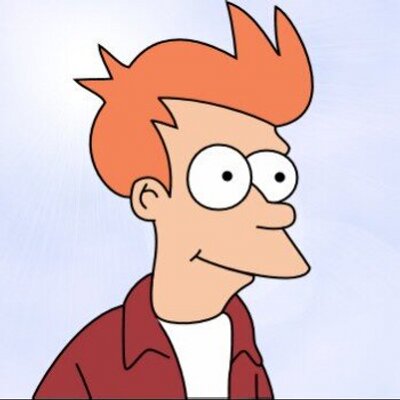 gokengt Member Posts: 2
June 2017 in Baldur's Gate: Enhanced Edition
Recently started a Multiplayer game with some friends and we decided to not use NPC's after we had already created our characters. I am now wondering if our party will struggle through the game. We have the following -
1 - Archer
2 - Kensai
3 - Assassin
I am playing as the Archer and I am feeling like I should maybe play as a Fighter/Mage or Mage just to balance out the party. I love Archers and have beaten BG as one, but with only 3 people, won't we "need" some arcane support?

What do you guys think?