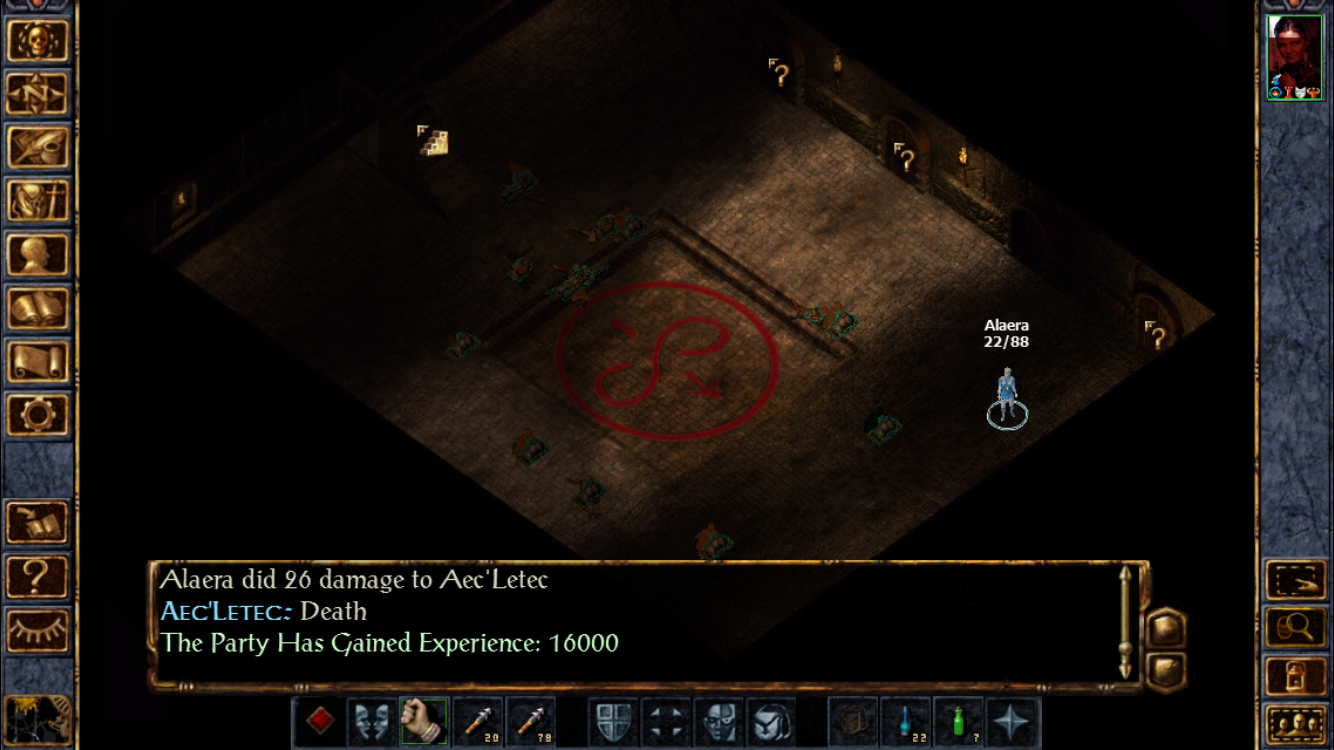 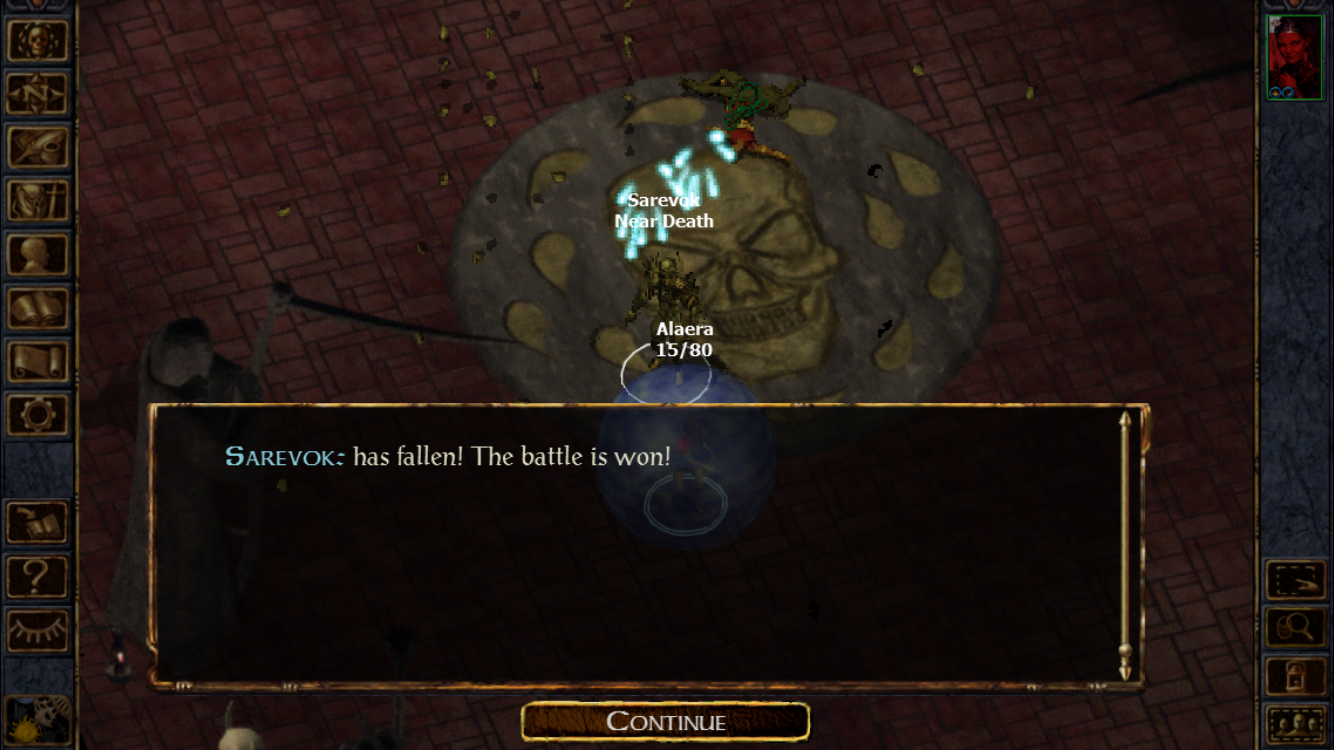 I did it! Surprised myself too seeing as how I always complain how underpowered monks are.

(1) To avoid traps walk close to the edge of a wall. You can get around insta kill traps, such as the wall crushing trap on the bottom level of Durlag's Tower
(2) Monks can't kill most foes. Terrain can.
- In Durlag's Tower you can lure elemental bosses out of their rooms. I pulled them back to the fireball room, closed a door, and let the terrain kill them for me (ice bear and air wyrven)
- Grael was too much for me. So I ran away and drank a potion of invisibility over the acid floor. He followed and stood there until he died.
- In the final fight with Sarevok I couldn't dispel his haste so kiting with ranged was impossible. But the room has unlimited skull traps. I ran over those until the room killed him.
(3) The game feels different when you are weak. Fighting trash mobs like guards in the cloakwood mines was challenging without full buffs. The character really felt mortal.
(4) Anyone can be a god.
- I really wanted to destroy the dopplegangers in Candlekeep for RP reasons and I had to save the Dukes. A monk can easily, with potions, get Str25 Dex25 AC-11. That is a force of pure destruction...not on a dwarven level, mind you. But those fists can punch through steel.


Anyways, just proud of myself so wanted to share.