AnonySimon Member Posts: 26
January 2018 in NWN:EE Trello Board Discussion
I would like to see NWN:EE soft-coded to allow you to play the game using different systems (not just limited to only D&D 3.0). For example, I would love to have the option to play the OC using D&D 3.5 rules (instead of 3.0). I am NOT asking that BeamDog code-in the rules for D&D 3.5 (leave that to the community), but if for example specific groups of rules/code could be grouped together and named/categorized (to belong to a specific rule system), it would be helpful.

Having NWN:EE soft-coded to allow multiple rule systems, could mean that players could easily play games from a variety of d20-based systems, including: D20 Modern, D&D 4th Edition, D&D 5th Edition, Pathfinder, and Starfinder. I would also like to see advanced options where alternative rules are included such as gestalt (from Unearthed Arcana) which allows a character to advance in two classes simultaneously.

I especially would like to see the ability to download entire rule system packages, with an options menu which can toggle which rule system you use. 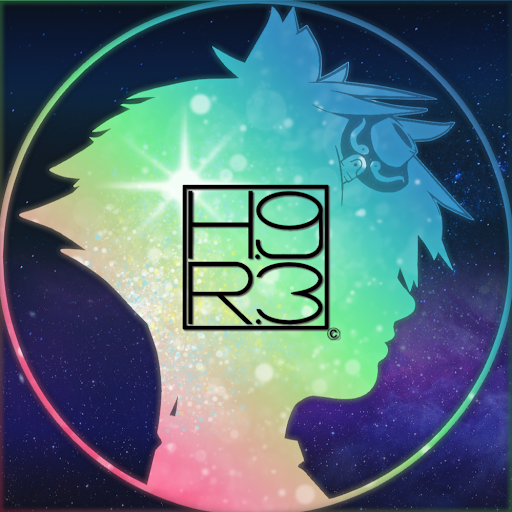