Working on a Portrait Pack - Some Peek Previews inside

blinkdog Member Posts: 32
February 2018 edited February 2018 in Fan Creations
I've been working on some Matte-Painted portraits for my own personal use for a little bit, kind of a merger style between BG and BGII, but seeing the reaction I got on tumblr, decided to work on a portrait pack! One or two of these may end up being used for the mods I have lined up with @thenegaverse as well, but we'll see as the stories get further developed (I'm the writer, but we'll see what lands our level designer wants to take us to, thus editing the outfitting). Some of these, since they were for personal use aren't as 'changed' as I would like from the original photo used, so before releasing it, I would probably merge it with a few other people's features and paint over it more as to differentiate it from the original work. Anyway, that's sort of the style the portraits would be looking like.

The first portrait I've been using for one of my story characters and a Bard I rolled a 97 for in BG:EE, and the last two portraits I've been using for a Beastmaster I rolled a 98 for in BG:EE and have since ported to BG:ToB (I will spend HOURS rolling). I'm considering the first portrait for an NPC in one of the mods, but we'll see. Anyway, I'll try and find some consistency while I work on the pack, but it should end up somewhere in these lines. 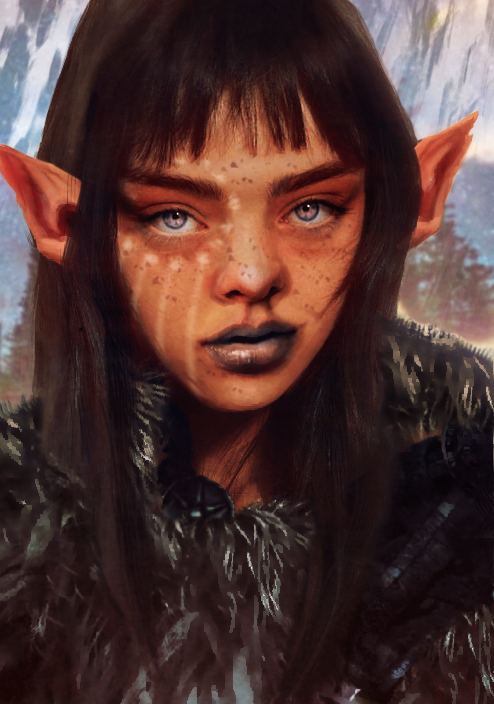 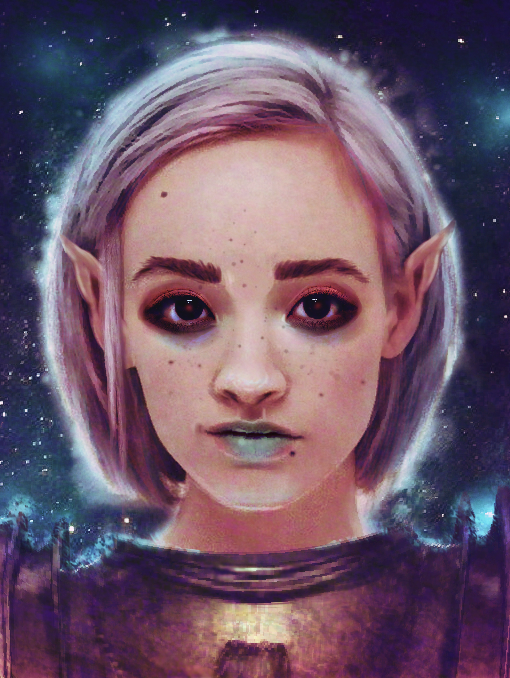 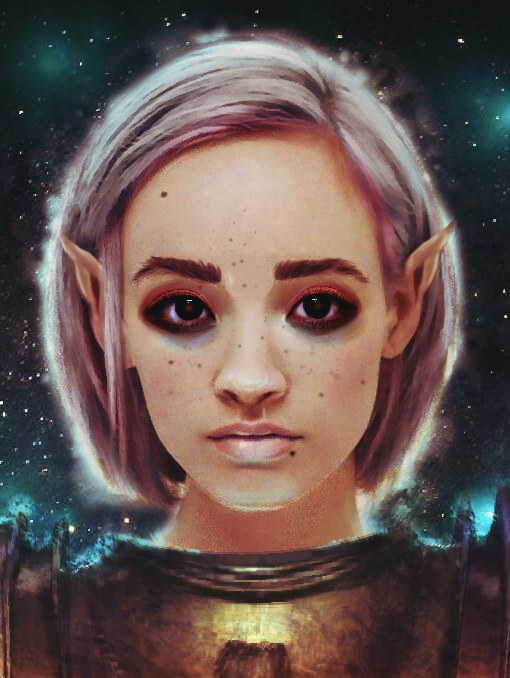 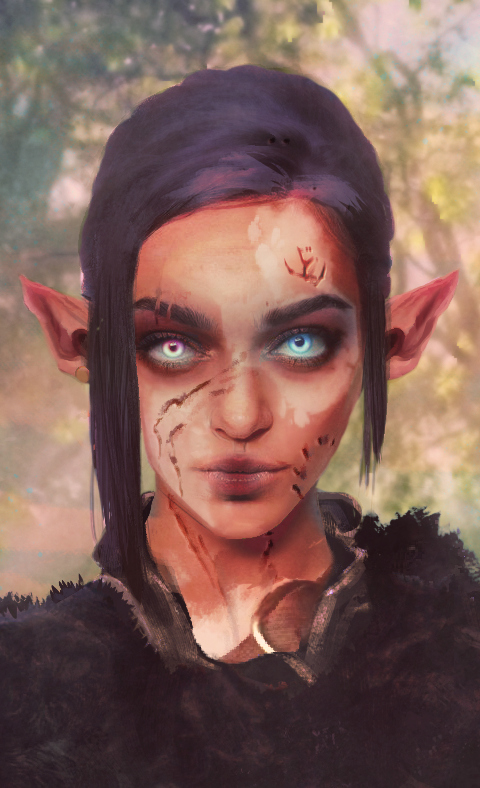 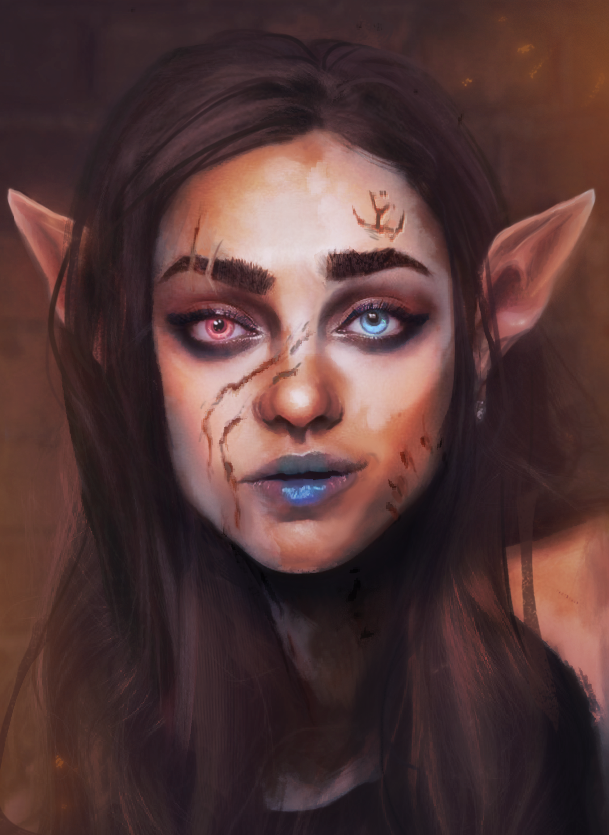