Nowadays we often hear Neverwinter Nights is all about multiplayer and the toolset. The toolset has been granting players and modders the opportunity to create brand new modules. It goes without saying - the Community have made a great progress and produced a lot of true masterpieces. But there is also another important thing about NWN, which actually has inspired us for further adventures.
We are talking about the Original Campaign (OC). This story has become the ''main childhood adventure'' for us. It has showed us true love and fierce war, it has turned our dreams true. The world of Faerun has become our second birthplace. Lady Aribeth, Sharveen, Natirra, Valen, Deeken, even Mephistopheles - all of them are not just NPCs for us. They have become a part of our sweet memories, and we are grateful for that! But we're trying to draw attention to the following.
Many people have been inspired by the news about NWN:EE development. ''What about the Hero of Neverwinter then? Is there a chance he will meet his old friends and Lady Aribeth once again?''. We have had reliance upon that, based on the work you as a team had shown in Baldur's Gate: Enhanced Edition and other Infinty Engine EE games of yours. We have enjoyed the new characters as part of the original stories and have been impressed greatly by your work on Siege of Dragonspear.
Unfortunately, we are deeply concerned about your position on the Director's Cut version of the NWN' OC. You have mentioned your vision of the Director's Cut version would suppose cutting the old and not adding the new. The story of the Hero of Neverwinter was interrupted and remains unfinished. We suppose this story should have a continuation with the Enhanced Edition. The last scenes of the OC told us of a dark prophecy, but alas the fate of the Hero of Neverwinter was undeservingly forgotten, as well as the certain number of the quests, on which you had given us hints (a Valsharess romance, an unfinished Enserrik's quest, to name a few).
You have a unique chance to make the OC and the addons even more interesting and appealing than they are now. You have plenty of time, and we trust you. Each of us wants to make the project of ''NWN:EE'' even better. We want this game to be remembered and played by the generations to come.

P.S.
We have initiated a survey at one of the Russian fan-community boards, where we asked people ''Do you want the Original Campaign to be continued?''. You may see the results below. 273 out of 318 answered ''Да'' (''Yes''). It should also be noted that many of those who answered ''Нет'' (''No'') admitted they have chosen such variant because they are afraid of the OC to be ''cut'', as it was mentioned by Trent Oster during one of the livestreams. 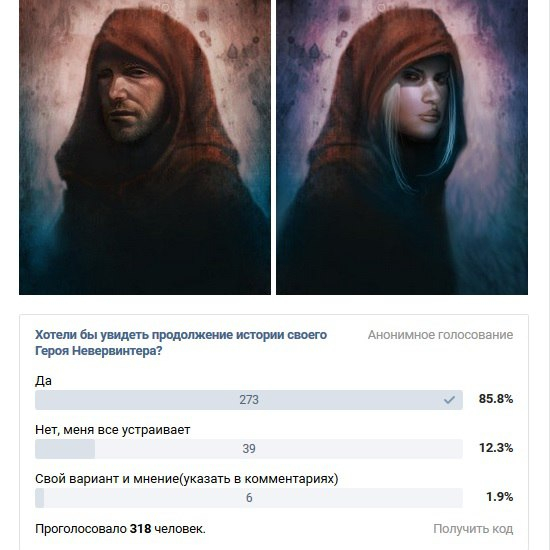 The request for the ''New content for the OC, SotU and HotU'' is at the top of the Trello Board with 226 votes. We suppose that this demonstrates the true desire of fans for the game to be ''enhanced'' in that way as well. 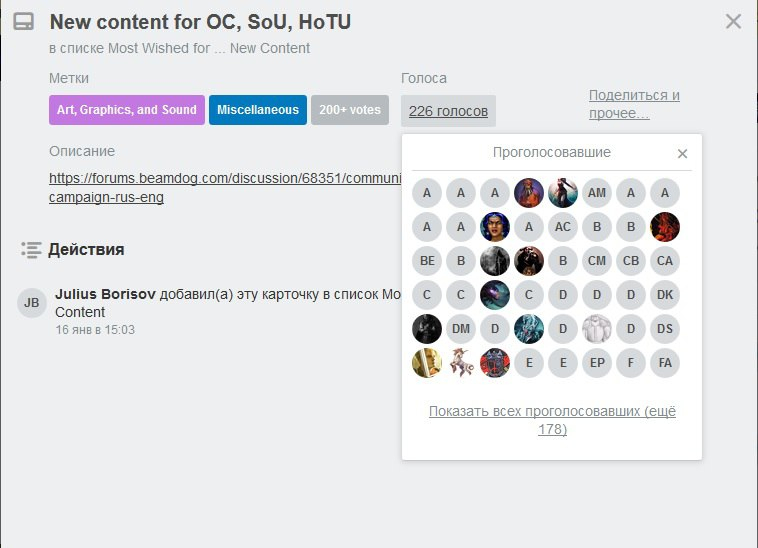 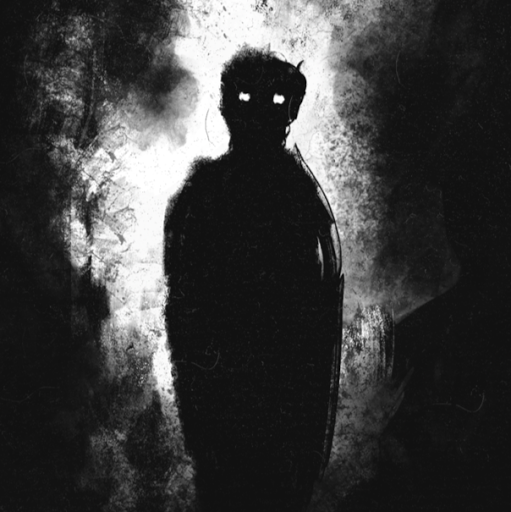