Dark_Ansem Member Posts: 967
March 2018 in NWN:EE Trello Board Discussion
In the toolset, we can potentially set class levels to 60. PER CLASS. Leading to monsters with 180HD. Now, I'm not saying that Players should be able to go as far (I daresay that lvl 100 would be more than enough for most builds, once class numbers are increased and metamagic/feats in general are unhardcoded - to make it viable for spellcasters). A proper template system would also help.

My point is, the engine can handle it. And I seem to recall that, in the non-enhanced toolset, you'd only go to 60 in total.

The potential is there, why let it go waste? 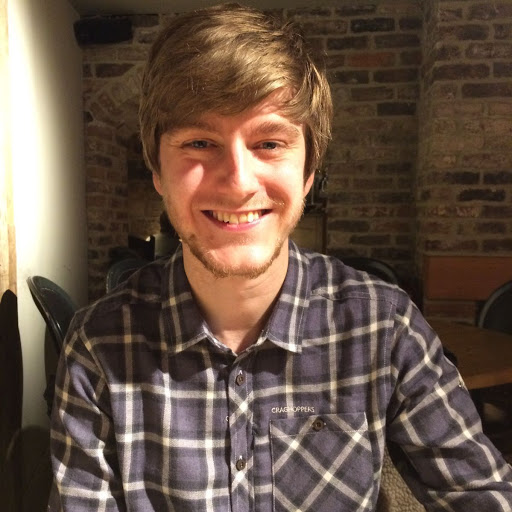 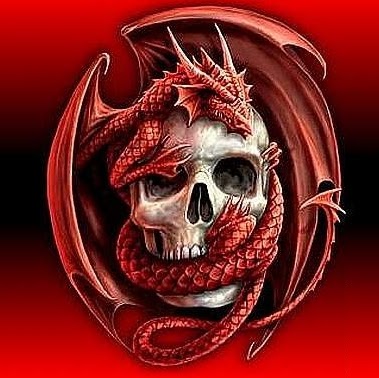