2 Years since i checked up on BG:EE are the black lines STILL a problem?

Gloomfrost Member Posts: 253
April 2018 in Baldur's Gate: Enhanced Edition
Downloaded the latest version from GOG 2.3.6.7.3 and was stunned to see these black lines again around the character sprite boxes. 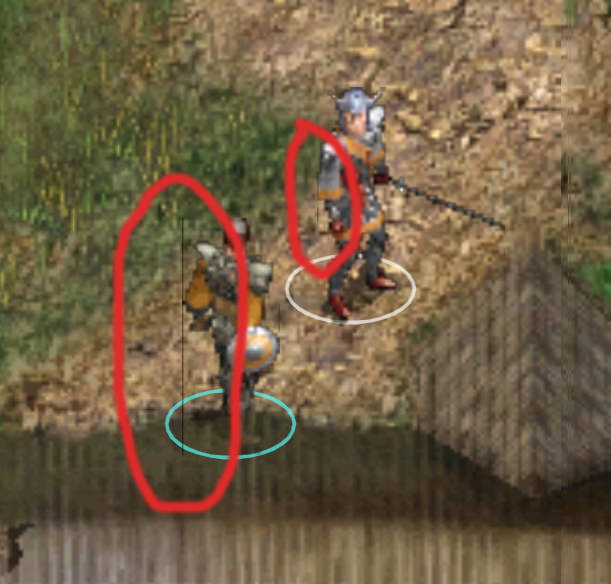 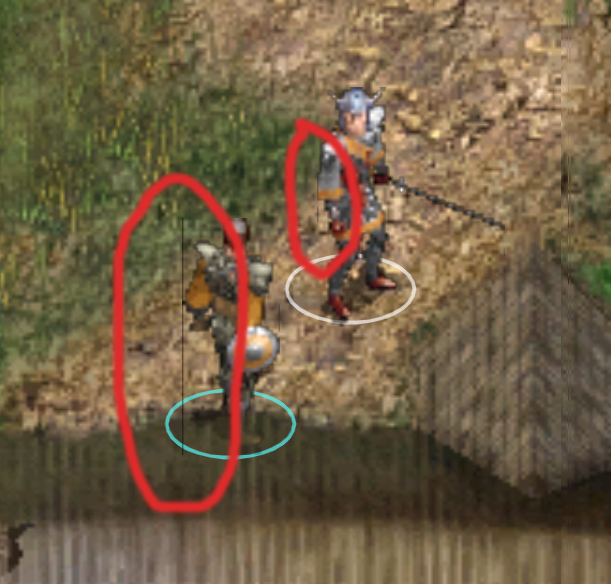 I remember seeing this same problem right around the launch of SoD. Two years ago. Version 1.3 didn't have this problem.

I tried alternate renderer to no effect. Please tell me that with the passage of two years there is just something i missed some setting that are causing these black line boxes around every npc and pc.