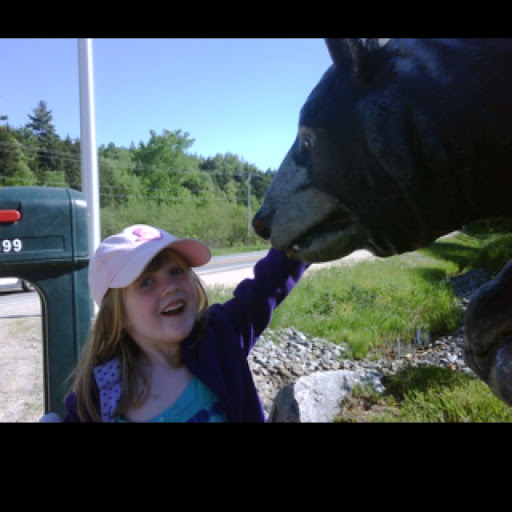 The plans they mentioned in the livestream look interesting.

I didn’t hear the word IOS, though.

I don’t see it possible but is it in the cards?