Join Kate to have fun with DnD and Baldur's Gate (and if you miss our streams)! 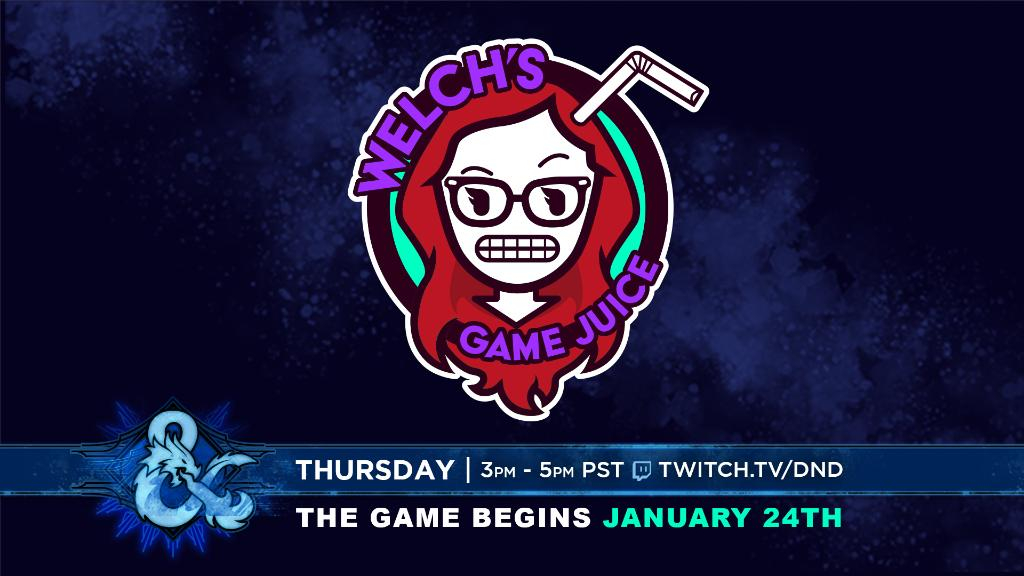 Want to know more about Kate Welch - check out https://www.bleedingcool.com/2018/07/25/rosie-beestinger-interview-dds-kate-welch/