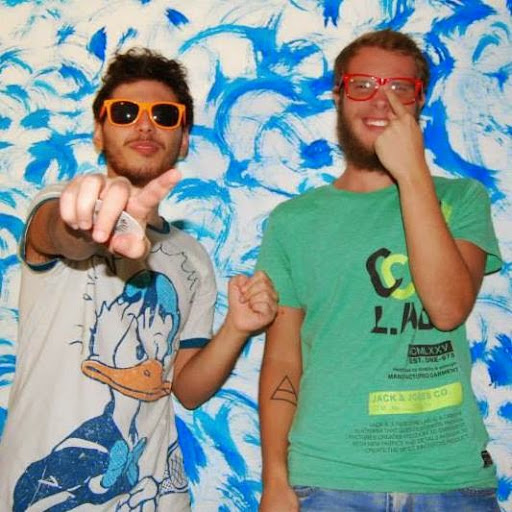 xBigEvil Member Posts: 3
May 2020 in Troubleshooting
My friend and I have just bought the game, like a few hours ago, and wanted to play it together while waiting for the third chapter (we never played the game before). We have the steam version and when trying to connect to the lobby we are stuck in "waiting for information from server". This happens for both of us, with password or without password and even with direct connect. We spent the last hour or so trying to google solutions or trying different things, so far nothing worked. We looked for the game version, which is the same since we are on steam. We have no mods installed, we tried adding a firewall but it was already allowed, we tried starting the game without logging on steam and now he had to go so Im trying to look for help for tomorrow. Also in the lobby list I see lobbies with players so my first thought "they closed the servers and im stupid" doesnt fit. I don't have an anti-virus, he disabled his while trying. The only difference in our games is that he bought a key instead of buying it directly on steam, I got it directly through steam. I dont really think this is relevant in any way. Its just that we dont get any error, we're just stuck at "waiting for information from server" so I dont really know what to do.
0 · Share on Google+ Share on TwitterShare on Facebook