SorcererV1ct0r Member Posts: 2,173
June 2020 edited June 2020 in Off-Topic
Longbows are incredible effective medieval weapons. You can see the effectiveness of this type of weapon on Battle of Agincourt, where in lesser number, without cavalry and supply problems, English lost about 100 soldiers compared to 8000 soldiers from the French side, with cavalry and far the better equipment. In most RPG's, this magnificent weapon is just a boring weapon which has no range, no damage output and nothing interesting.

Dragon's Dogma in other hands, did a amazing job with rangers. I loved so much play DD as a ranger. My unique critique is that IMO a Dragon's Glaze bow should fire arrows at faster speed than a Rusted Longbow and all projectiles has the same speed. Other amazing thing about DD is that you can use special arrows. Including blast arrows and a OHK arrow which OHK most bosses(not all)

Makers finger VS a dragon. On spoiler the ranger vocation trailer 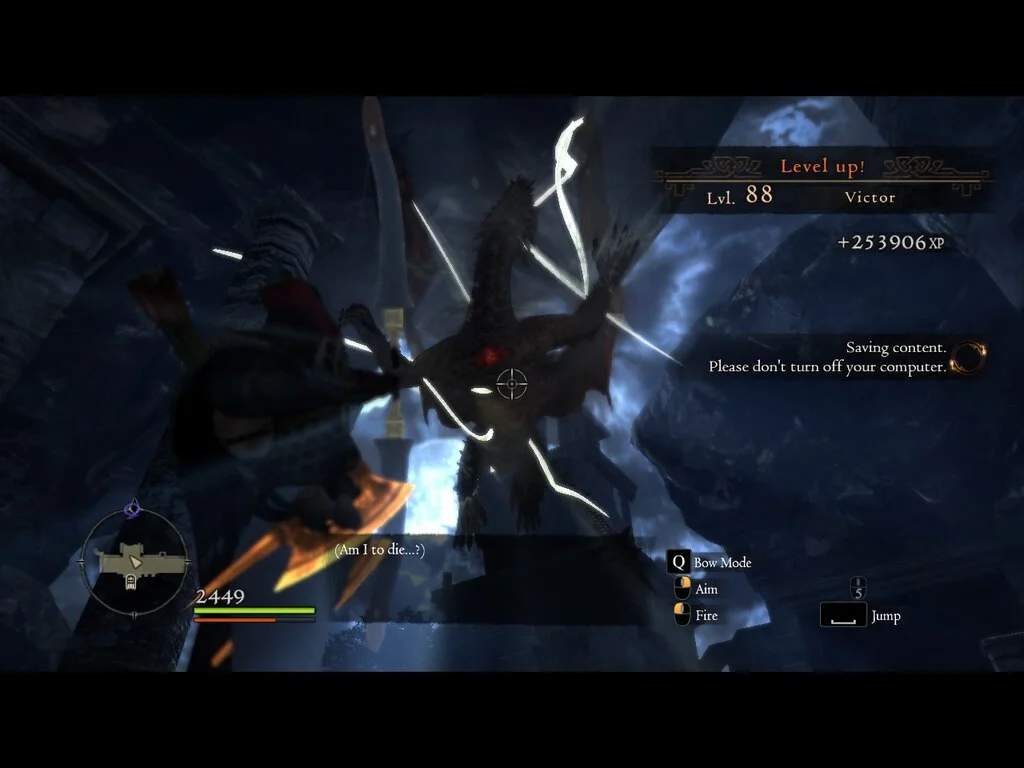 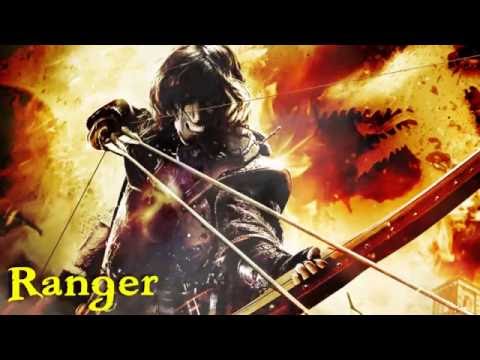 Fallout New Vegas is another game with amazing marksmanship. My unique critique is that the range of shotguns is too short compared to IRL shotguns. And slugs only reduce the spread a little when it should fire a single "pallet". But you can use Dragon's Breath ammo, slugs, flechette, contrary to FL3/4 which restricts you from using only "shotgun shells"(i assume buckshot). Anti Materiel Rifle can use even incendiary and explosive rounds. And using .308 AP to snipe heavily armored robots at long range or the AMR is so satisfying. Mainly with the correct perks. Enemies also can use this nasty guns against the player. .45-70 Brush guns are very common among the Legion. On FL3/4 since armor works absorbing the damage by percentage, there are no reason to use large caliber armor piercing rounds. A 9mm SMG will outDPS any damage against any target.

Here is a Super Mutant dying to Dragon's Breath rounds on New Vegas. On spoiler, a montage of AMR + explosive .50 BMG rounds 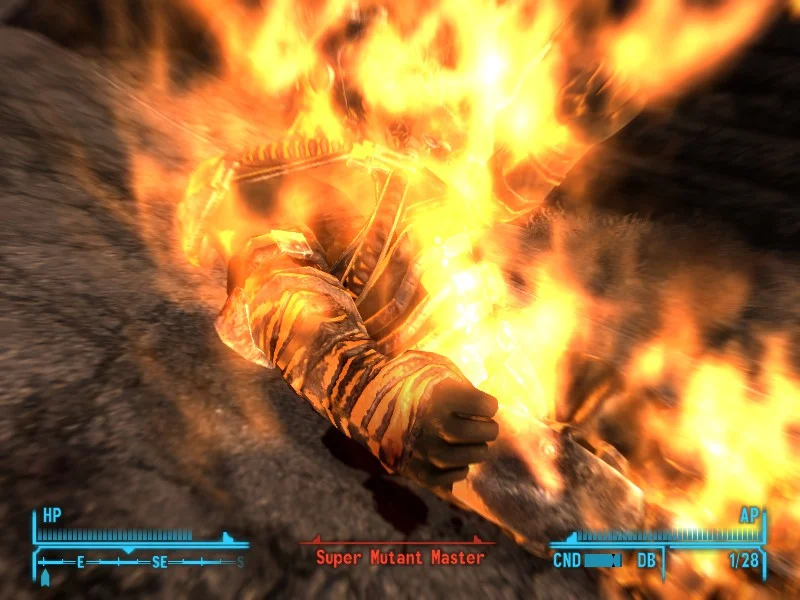 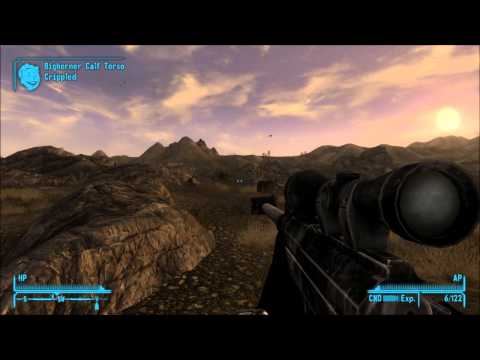 And of course, you don't start new vegas with such weaponry. You start with a 9mm pistol in poor condition and a unscopped bolt action 556 rifle in poor condition. Takes time to get a semi auto rifle.