JuliusBorisov Member, Administrator, Moderator, Developer Posts: 20,619
April 2019 in Off-Topic
Ever since IGN had declared in 2014 DOS felt like a modern BG, this series (now including 2 games, and 1 in development) has been mentioned as good tactical RPGs. So why not have a thread about playing these games with minimal or no reloads on our forum?

I'll try to open it with a story about 2 Source Hunters arriving to the city of Cyseal to investigate the murder of a local councillor: Lucius and Anni. 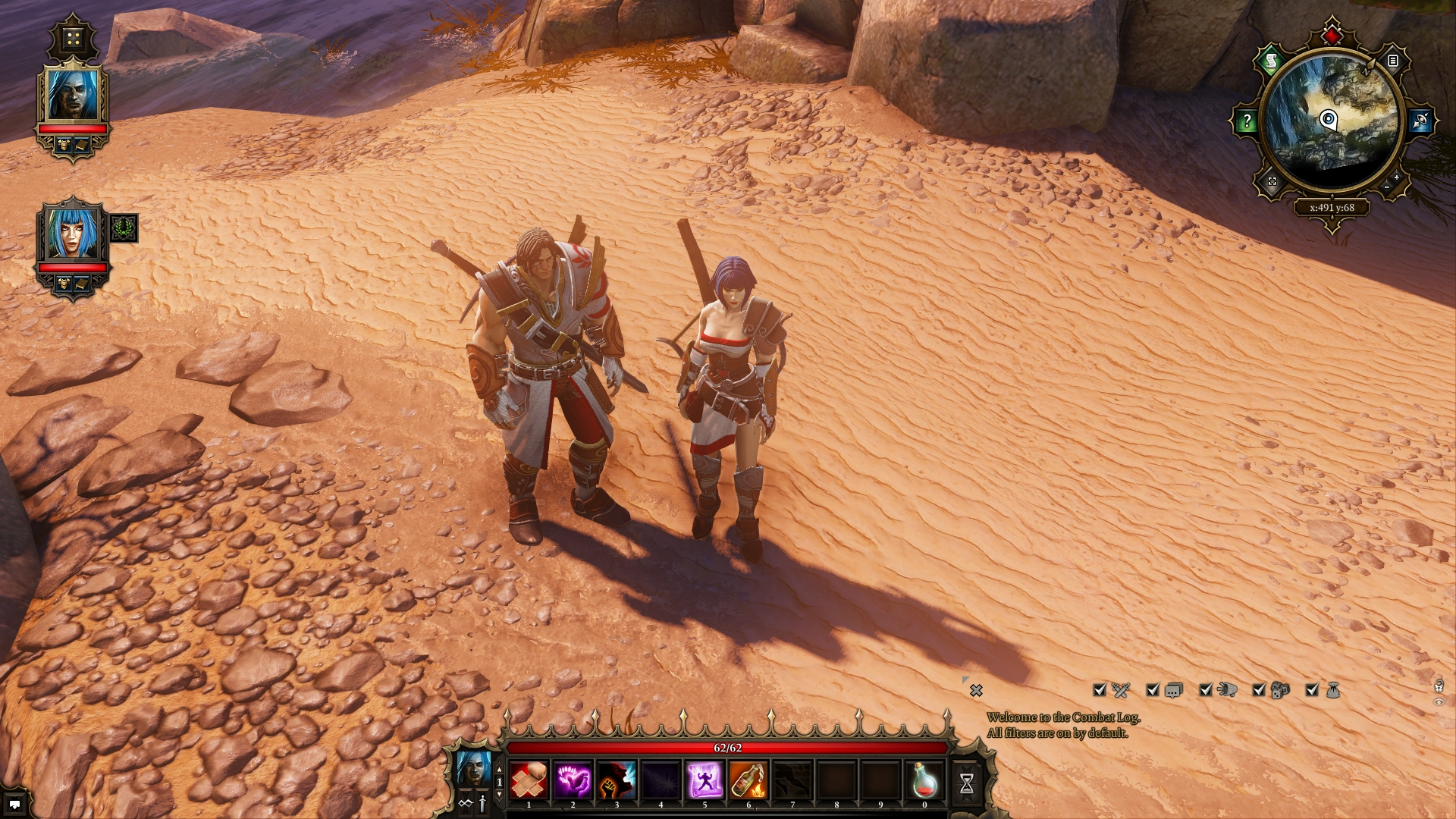