The most useful wand in Siege of Dragonspear?

Nerva Member Posts: 133
September 2018 edited September 2018 in Baldur's Gate: Siege of Dragonspear
I liked the poll that was done in the BG forum, so I'm posting one to rank them in the context of the higher levels in SoD.

If you reply, I suggest ranking your preferred wands from favorite to least favorite.

The most useful wand in Siege of Dragonspear? 63 votes

7 votes
Wand of Polymorph
0%
Wand of the Heavens
4% 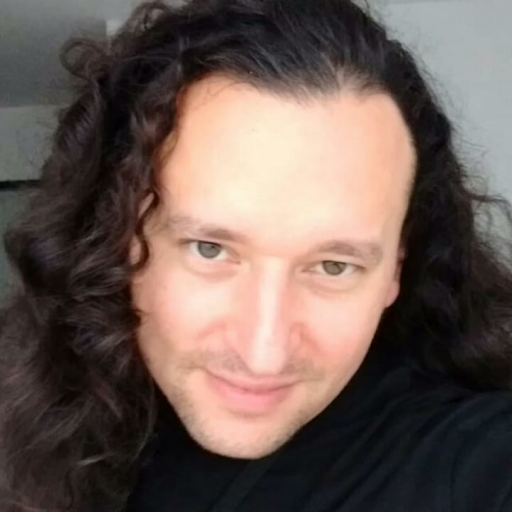